To raise awareness of and donations for children who miss the magic of Christmas due to illness, Golin connected the Christmas lights of London’s famous Seven Dials shopping district to the heart monitor of a two-year-old heart patient in the last shopping week before Christmas day.

Tiny Tickers – a ridiculously small charity, which supports child heart patients – faced a David vs Goliath battle to raise awareness and donations in the critical pre-Christmas period. We heard they were seriously outgunned by larger charities and stepped in with just two weeks left to change the story.

Through data research and social listening, we quickly found a number of interesting insights about Christmas shopping – which led to it being our creative focus:

We wanted to disrupt a Christmas shopping experience with a visual stunt that really made people feel something, rather than just parading the patients in a photoshoot. The creative leap simply came from seeing some cheap lights flickering and joining the dots.

Seven Dials had the perfect layout, footfall and feels – to me, at least – the most magical of the shopping districts. They also call it the "heart of the West End", which was a lovely fit. So following some cold-calling, Shaftesbury PLC, which owns the Dials, got on board and gave us access to its lighting system. It was incredibly brave of Shaftesbury, as we didn't have a clear technical plan at that point, and soon realised we'd need to build everything from scratch. 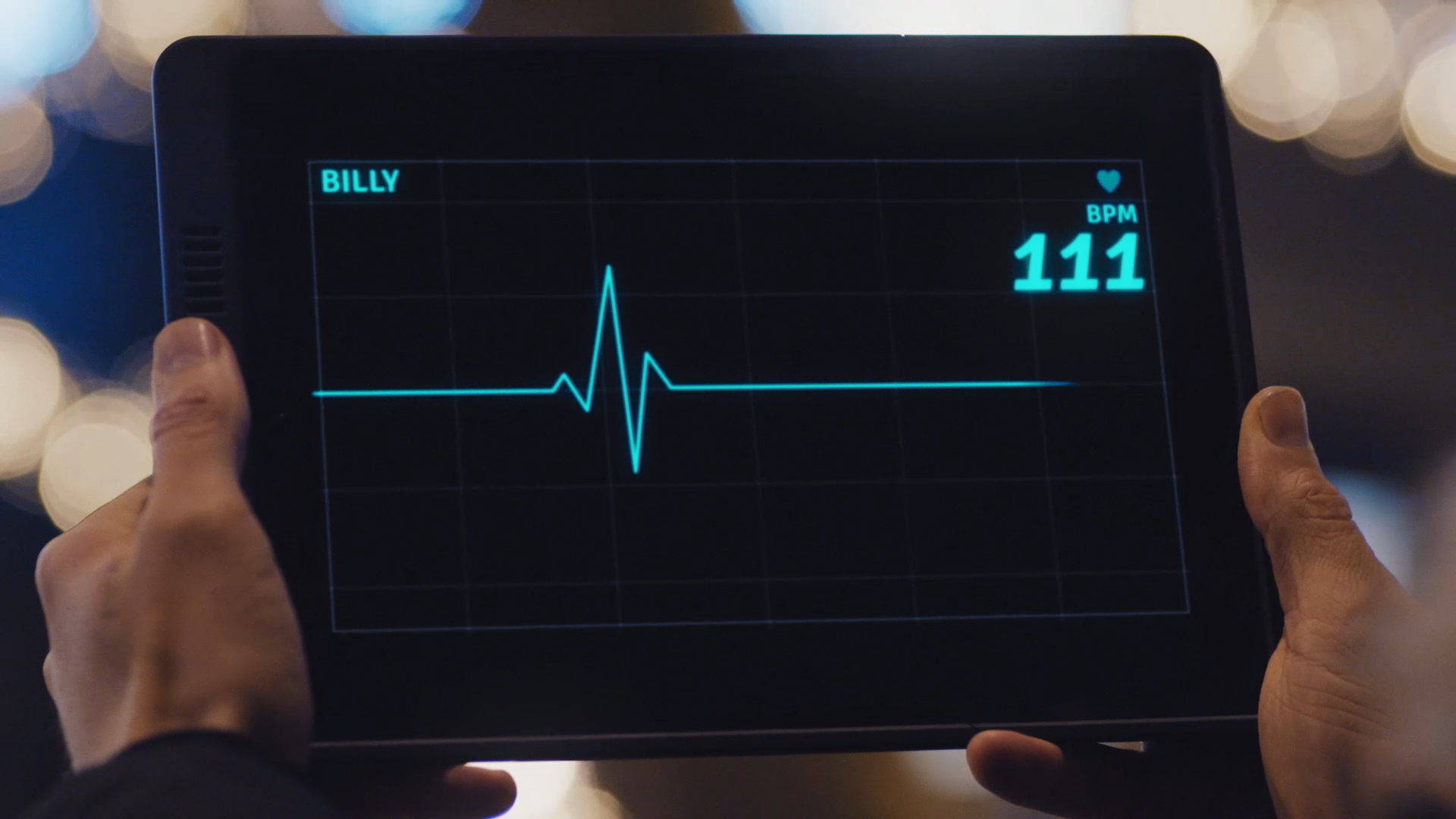 Once we'd arrived at the idea, nothing else came close – so it was the only one pitched. Fortunately, Tiny Tickers agreed and that shared focus helped us quickly convince stakeholders and partners. The complete lack of time to pontificate turned out to be useful. It was do or disappear.

However, we did have to reject some of the idea extensions, due to time constraints; such as taking over multiple London Christmas lights with different children's heartbeats. Ultimately, it was for the best, as a single child's story feels more powerful when played back through the film and coverage.

Seeing as we had less than two weeks, it was full-on. Especially as getting anything done while the UK heads toward festive shutdown is a massive pain in the arse. The idea was hanging in the balance all the way up to switching on the lights at launch.

We made it happen by using a really small Golin team, keeping everything close – from creative concepting and getting partners on board to media planning, production with the Seven Dials team and creative for the film with our motion partner – which became our lead media and social asset. We had very clear lines of communication and ridiculously frequent check-ins with Tiny Tickers and the creative technology team, helping us burn through the technical task much faster.

Every challenge was magnified by the time frame. The sheer complexity of building a piece of tech from scratch was a whole story in itself. We were just lucky enough to work with some first-rate technologists who can run on minimal sleep.

Then there was the very real risk of blowing all of Seven Dials' Christmas lights. Despite planning, we didn't know whether they could handle the transmitted heart signal until we connected to them. I had frequent visions of the 4km of cabling and 12,000 lights frying at the moment of launch, then being pursued through Seven Dials by an angry present-wielding mob.

Getting a TVC level of craft on the film was hard with a shoestring budget, but we got there. Everyone we worked with was awesome and really motivated to making something with feeling – from the audio mixing to the grade.

We were always focused on delivering creative effectiveness rather than an act of art. A tiny charity fighting for survival doesn’t have a lot of use for "we got a couple of NIBs [news in briefs] and my aunt liked the video". So we live-tracked every metric possible, from media and social engagement rates with our content, to the charity's inbound web traffic and donation metrics. All of which quickly blew up, with 31 countries covering the activity, a 365 per cent web traffic increase to Tiny Tickers in the campaign period, and a doubling of donations - plus more than one million earned video views and about 500 pieces of global coverage.

Find the people who are obsessive about making an idea work in its purest form. Those who get a rush from the jeopardy, rather than finding reasons to water it down. It's the difference between something and nothing.