The past seven days of the general election campaign has brought eye-catching policy announcements from the Labour Party, including providing every house and business in the UK with free, superfast broadband by 2030, while all three main parties made their respective pitches to the CBI on Monday.

Meanwhile, NHS England figures showed that A&E waiting times were at their worst levels for 15 years; key targets for cancer care and routine operations were also missed. This matters in electoral terms because both Labour and the Conservatives are claiming that the health service is safest in their hands.

As the deadline for parties to announce their candidates came and went, Brexit Party leader Nigel Farage accused the Conservatives of corruption and claimed that his candidates were offered inducements, including peerages, to stand down at the last moment - claims the Conservatives deny.

All eyes were fixed on Tuesday night’s first leadership debate between Boris Johnson and Jeremy Corbyn. But the real story to emerge from the televised clash was neither Brexit nor the NHS, but CCHQ’s temporary rebranding of its Twitter profile to resemble an independent fact-checking service, a move the social-media platform itself called an attempt to mislead voters. 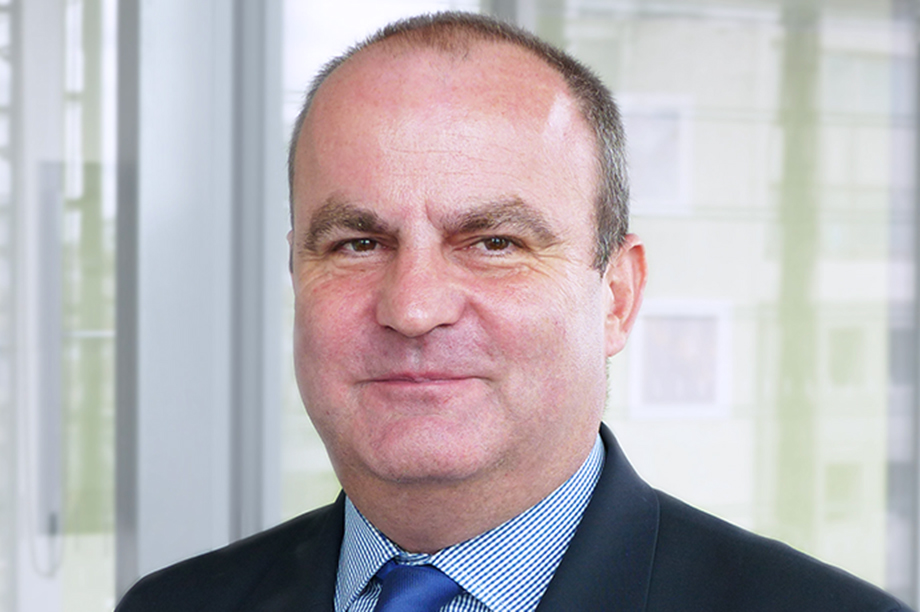 When I worked on the Blair campaign in the 1997 election, we spent days wondering how to engage the public – how to excite them and build momentum to make sure everybody turned out to vote.

Where is the excitement in this election? Already there are reports the public are bored and are turning off. Even last night's leadership debate was notable for comments about the leaders' handshake and their Christmas gifts rather than policy.

The party manifestos may change that and there are encouraging signs, with the Lib Dems talking about transport and Boris Johnson slipping out news of a tax cut. But we should be worried that so many people seem disengaged with what could turn out to be the biggest election for a generation. Are people switched off after two years of brutal campaigning over Brexit? Are they turning away because of the negativity and 'wall of sound' on social media? Can they believe who they want to believe? Trust is emerging as a major issue.

In the last week in 1997, New Labour changed its colours from red to purple to try to create excitement and bring more voters in. Today we are faced with trench warfare, with each side going over the top but doing little to shift the polls. Surely now it's the time to take a calculated risk, not least for Jeremy Corbyn – who, facing an 11 point gap and questions from all sides about his credibility, has nothing to lose. 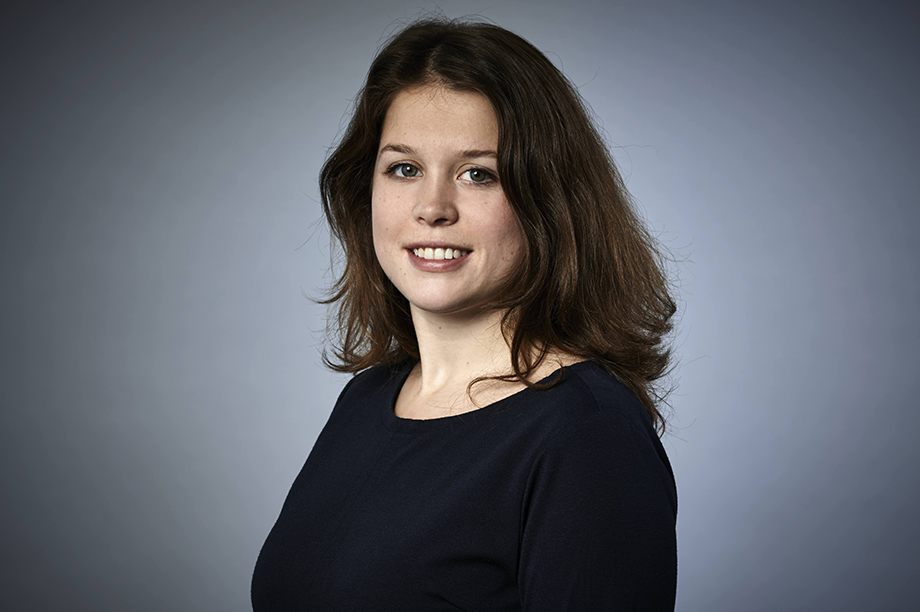 I spent much of the past week away in Washington DC. With the impeachment hearings getting under way it was an interesting time to be in the US capital, and there were certainly some themes that were close to home.

The increasing presidentialism of our political system in the UK is well-documented and nothing typifies this quite so much as the televised debates (much to my dismay). What I think is interesting here is how this brings a focus and attention to the personality and presentation style of our party leaders. What do they want to convey? Leadership? Trustworthiness?

Weirdly, perhaps the most marked characteristic of Tuesday night's debate was the laughter that came from the audience. Part of me wonders if that's in part an awkward #veryBritishresponse to today's politics.

Truly successful campaigns need integrity at their heart to secure real buy-in. As is happening stateside, the encroachment of #fakenews seems to be having an impact on whether or not the voters believe that their candidates are genuine about their positions, be that Labour on Brexit or the Conservatives on the NHS. A new low here is surely last night's CCHQ 'factcheckUK' Twitter rebrand, since criticised by independent fact-checking charity Full Fact as "inappropriate and misleading".

With that in mind, the publication of the various parties' manifestos may well leave an odd taste in the mouths of the minority of voters who actually read them. With trust so low, are they worth the paper they are written on? 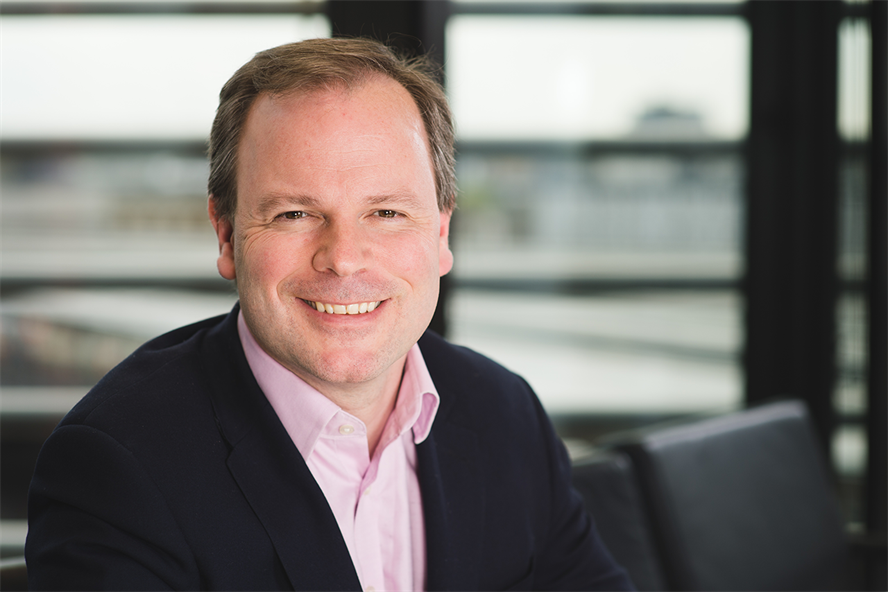 From arguments about the PM's mopping technique to a woman scorned and hinting at revenge – there was plenty to distract in the campaign this week. But look closer – and the thing we should all be worried about is trust in politics.

Push aside the hoopla and chutzpah of the first debate, and the main takeaway for the subsequent news bulletins was that both leaders had been openly laughed at by the audience: Boris when he was literally asked about trust, and invited people to look at his record; and Jeremy when he claimed a universal four-day week could be paid for by increased productivity. The debate was a close-fought affair – but my gut tells me Boris' claim that a vote for Corbyn is a vote for more Brexit dither will just edge it for voters.

The other big campaigning story to come out of it was that the Conservative Party changed its press office Twitter account [name] to 'factcheckUK' - claiming the ruse was excused by the fact that, if you looked closely enough, you could see [the CCHQ] name. For me, it begs the question: if this is what is out in the open, who knows what it going on at a hyper-targeted level, not seen by the media?

As anyone in PR knows – trust is a valuable commodity that is hard to put a price on, perhaps because it is priceless. We should all worry when scorn for leaders and profound questions about trust in politics become the norm. 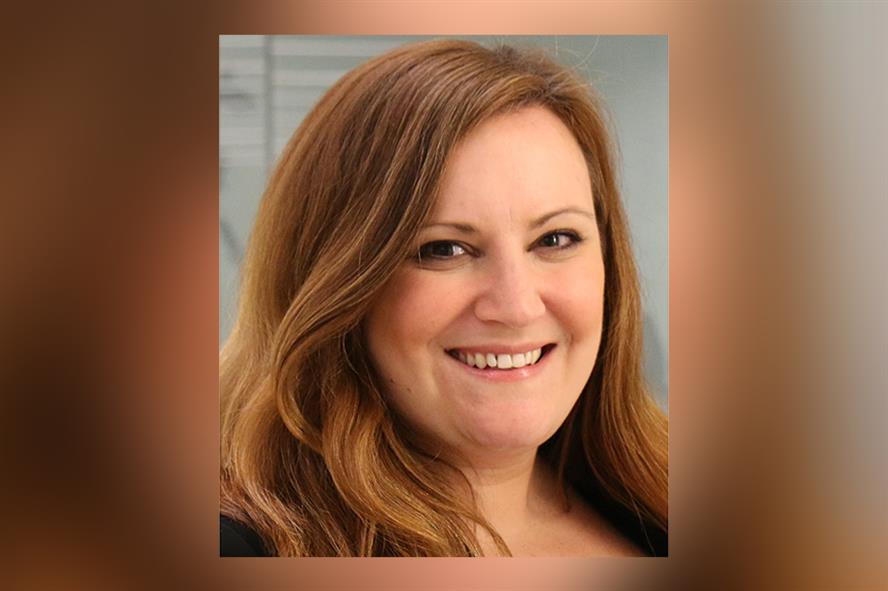 The introduction of television debates in 2010 has been a real game-changer for the way parties engage with voters. They also offer a very clear insight into the minds of party strategists and allow us to see the direction of travel being taken by their respective campaigns.

From the Conservative side this week the mantra was very clear. This is about stopping 'dither and delay' and finally delivering Brexit. The message definitely landed and, although it may have seemed repetitive at times, that was very much a deliberate tactic by the Prime Minister to ensure it cut through.

Corbyn's attack, meanwhile, was focused on the NHS and his use of a very personal anecdote was an interesting attempt to try to connect with voters in a more emotional way. The problem is it didn't really work. With such a wooden delivery style and his complete refusal, multiple times in the debate, to reveal his own personal position on Brexit, his words sounded hollow and, by the time he reached for the Trump argument, disingenuous.

The most pressing issue for both sides is surely the matter of truth and trust, which clearly struck a chord with the studio audience and on social media. So the Conservative Party's decision to rebrand to 'factcheckUK' for the course of the debate was a bold move. It received a very public wrap on the knuckles in the form of statements from Twitter and the Electoral Commission, but I doubt that will resonate much with voters.

In my view, the scandal is the misinformation that was being peddled by Labour in the first place. You can't really blame the Tories for getting creative trying to make sure their corrections also get the attention they deserve.