Staffordshire Police's #LetsTalkStalking campaign is being supported by Nick Gazzard, whose 20-year-old daughter Hollie was stabbed to death by her ex-boyfriend, who had been stalking her, in 2014.

Speaking in a campaign video featuring advice from police and campaigners, Mr Gazzard outlines the main things people should watch out for: "If someone's behaviour is fixated, obsessive, unwanted or repeated, it is likely that you are being stalked."

The film explains how fixated behaviour includes being followed or watched by someone loitering around your work or home, while obsessive actions may include cyberstalking or ordering and cancelling items on your behalf. 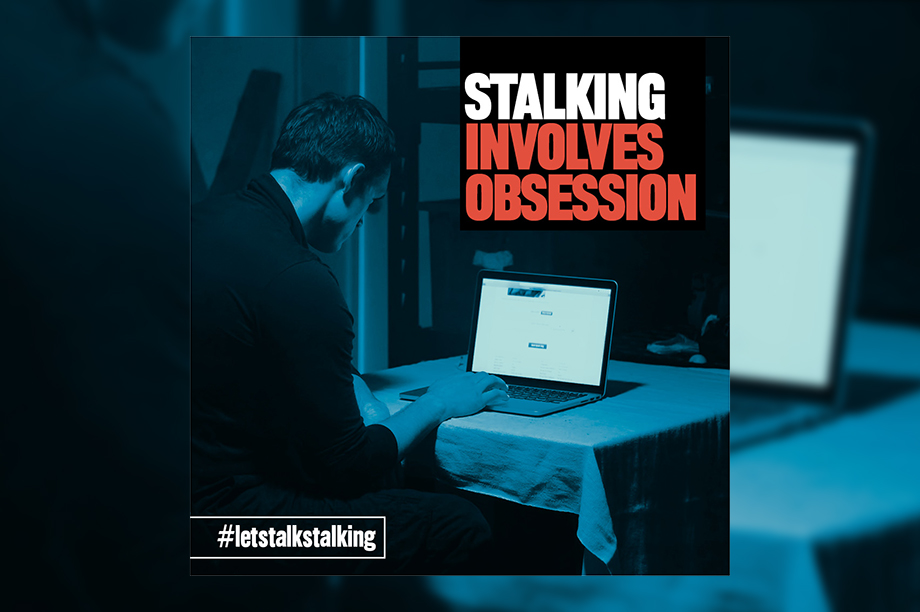 It also shows how unwanted behaviour may be exemplified by gifts being sent or left for you, or unwanted messages, letters or phone calls. Repeated behaviour is when any nuisance or threatening behaviour happens over and over again.

Would you know if you were being stalked?

*Watch* our #LetsTalkStalking video about the FOUR stalking behaviours. This behaviour is NOT normal.

Stalking is an under-reported crime, with low public awareness of what constitutes stalking and some victims not reporting it until they've experienced more than 100 incidents, according to police.

This means that although reported cases in Staffordshire has risen by 300 per cent since stalking was made illegal in 2012, the true level of incidence will be far higher.

The new campaign, which will run for four weeks, aims to raise awareness by highlighting the four types of behaviour - fixated, obsessive, unwanted and repeated - that characterise stalking.

A range of powerful images have been created for the campaign, including a woman being followed through an alleyway at night. 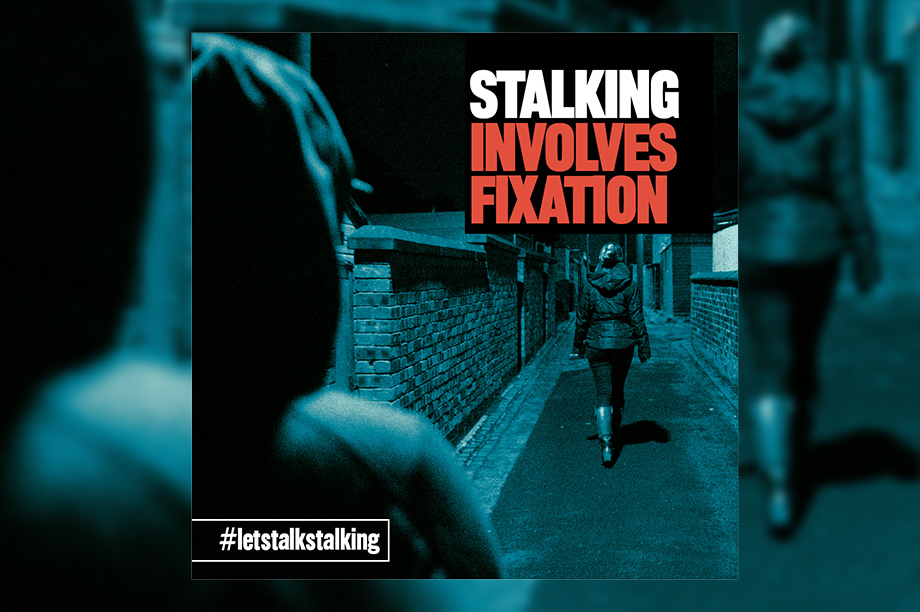 A key message of the campaign is that stalking is an extremely serious crime that can, and does, escalate to serious harm.

It also seeks to convey the devastating effect that stalking has on the emotional, mental and physical health of victims and their families.

It is aimed at victims of stalking, their friends and relatives, as well as the general public and partner agencies.

The force is also holding a Facebook Live Q&A session to encourage online conversations about stalking, as well as arranging broadcast media interviews with a victim of the crime.

In addition, outdoor advertising is being run in parts of Staffordshire that have particularly low reporting rates for stalking.

Neighbourhood Policing Teams will also be encouraging face-to-face engagement with the public, handing out information leaflets about stalking, and a Hollie Guard app - which enables smartphones to raise an alarm with selected contacts.

Today we launch our #LetsTalkStalking campaign.

*Watch* this space for our video & help us raise awareness of this distressing crime. pic.twitter.com/csaCZc3CTI

One of the campaign's objectives is to achieve a 15 per cent rise in stalking reports in the county, comparing the three-month periods either side of the activity.

Other objectives include 250,000 views of the campaign video, one million social-media impressions, 1,000 shares of campaign posts, 5,000 likes, 500 comments, and 250 link clicks to the Let's Talk Stalking web page.

In terms of media coverage, the campaign has set a target of 12 newspaper/online media articles, six local-radio interviews, and two items on regional TV.

Police aim to distribute more than 10,000 stalking advice leaflets during the campaign. 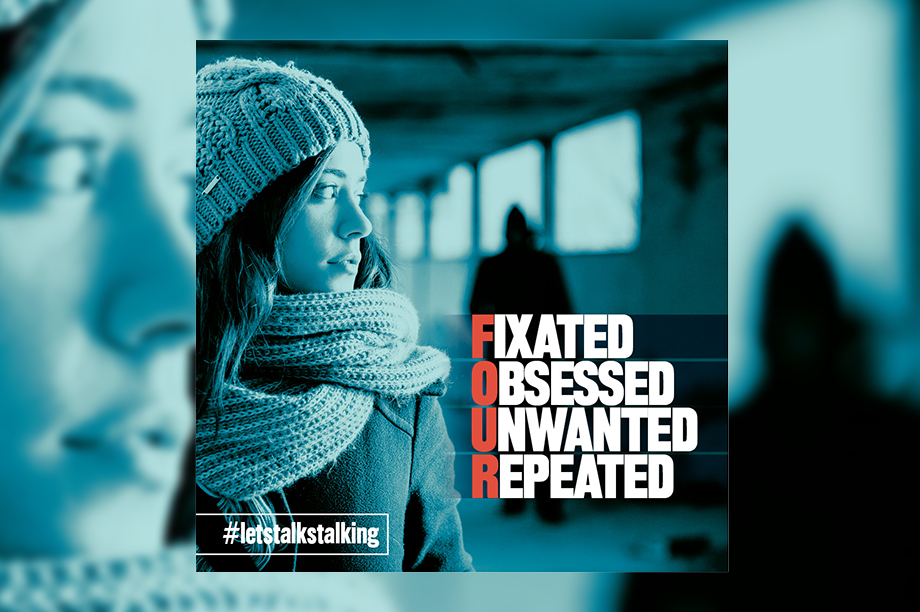 Sarah Davison, external engagement and campaigns manager at Staffordshire Police, said: "Stalking is a hugely under-reported crime, with many victims not realising the behaviours they're experiencing are in fact a crime."

She added: "This crime can have devastating consequences, leading to murder in the most extreme of cases. Therefore we needed strong visuals to portray the seriousness of stalking, a brief that was interpreted incredibly well by both the filming company and graphic designers.

"It was important to create clear, eye-catching visuals to help people understand what stalking is, so that, hopefully, more victims can get the help they need and be safeguarded."