One of Flack’s favourite Christmas campaigns so far is Argos’ Book of Dreams, featuring a father-and-daughter drumming duet and described by one PRWeek panellist as the "perfect antidote to these bleak times".

What makes this even more endearing though, Flack recently discovered, is that nine-year-old star of the show, Nandi Bushell, isn’t just an actor – she’s a bona fide drumming legend in her own right.

So, if you’re in need of a Friday pick-me-up, check out Nandi smashing it to Nirvana this week (full volume) and scream along with her:

Halloween may more than a fortnight ago, but ghosting was on many people's minds in PR-land this week after Hope&Glory co-founder James Gordon-MacIntosh penned a powerful article about clients not contacting agencies after an unsuccessful pitch.

Many of his agency counterparts seemed to agree, but this response was Flack's favourite:

It's not ghosting, it's a stunned silence. I just assume we've won and see if they'll pay the first month's invoice.

Several agencies have been getting into the festive spirit and it’s not even December. The team at Manifest went on their annual ‘Manifestival’ in Madrid, which Flack has been told was redubbed - Spanifestival.

A spy told Flack: "It was Manifest's biggest yet, with teams from London, New York and Stockholm convening in Madrid for three days of culture, food and wine.

"We held our annual Manifest Awards on Friday night where managing partner Ali Maynard picked up the 'Most Manifest Award' for her eight years of service to the company and generally being an awesome person.

"After what seemed like a 20-course tapas dinner, we partied into the early hours of Saturday night, with many of us becoming well acquainted with the Spanish McDonald's menu which includes chicken wings!"

Activities involved boating, wearing weird headwear and, erm, pouring what appears to be prosecco into an electric kettle (seriously).

"Saturday was all about nursing hangovers and enjoying the joys of Goya, Picasso and Velasquez." 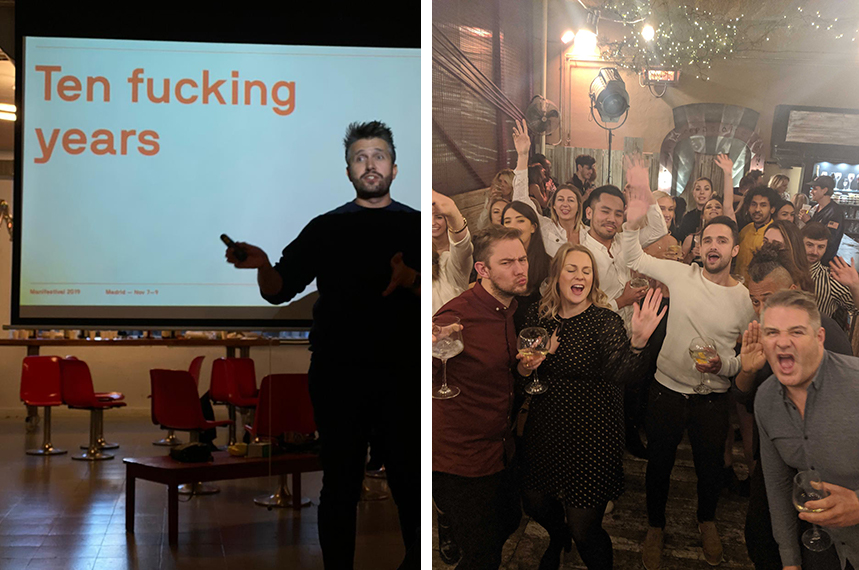 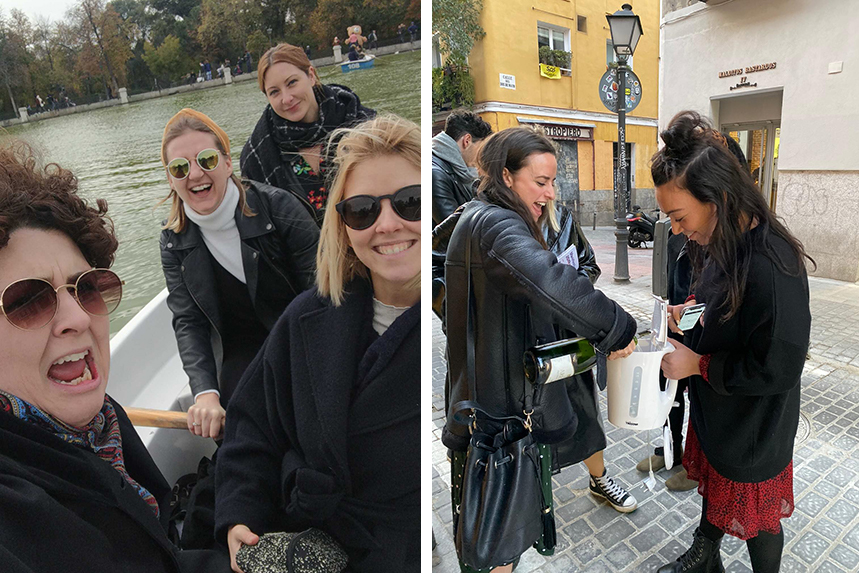 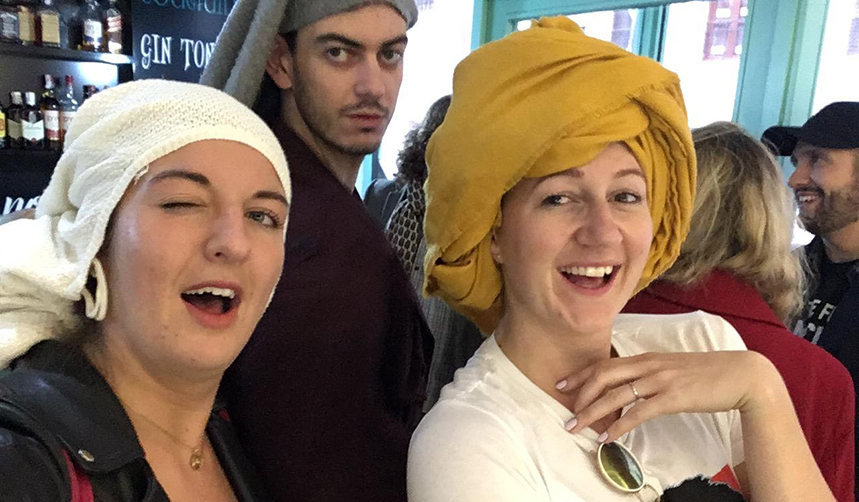 Plenty to crow about

In London, Rooster invited a bunch of clients, journos and friends along to its 20th anniversary party.

The event had games, talks, booze and bites as the agency unveiled its corporate makeover and a few other initiatives.

Flack has managed to get hold of a video of the evening.

Speaking about anniversaries, Lansons publicly launched 30 years and one day ago. Co-founders Tony Langham and Clare Parsons issued a press release on the 14 November, 1989.

Langham tweeted a screenshot of the release (below). Congratulations to Tony, Clare and the Lansons team for reaching this milestone.

It was 30 years ago today that we launched @LansonsLatest. @ClareParsons_ had started up in May, I joined in September and after securing clients and recruiting @mariadw1234 we issued the press release below.

Thank you to everyone who's been part of the story so far. pic.twitter.com/6OeJ8gV9NU

The PRCA National Awards attracted plenty of PR industry folk on Tuesday, with a broad range of agencies and brands picking up silverware.

It was hosted by BBC 5Live presenter Emma Barnett and Flack has been told a good time was had by all. Here are a selection of snaps from the gala event, by Leo Wilkinson Photography. 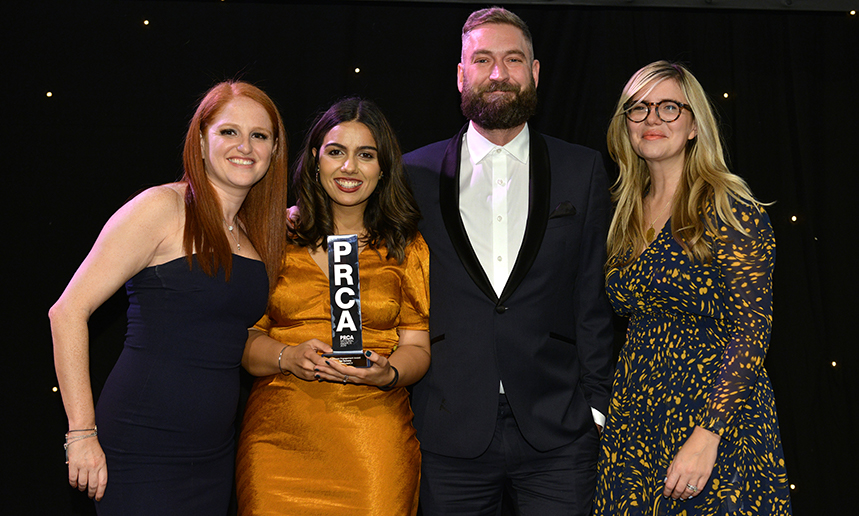 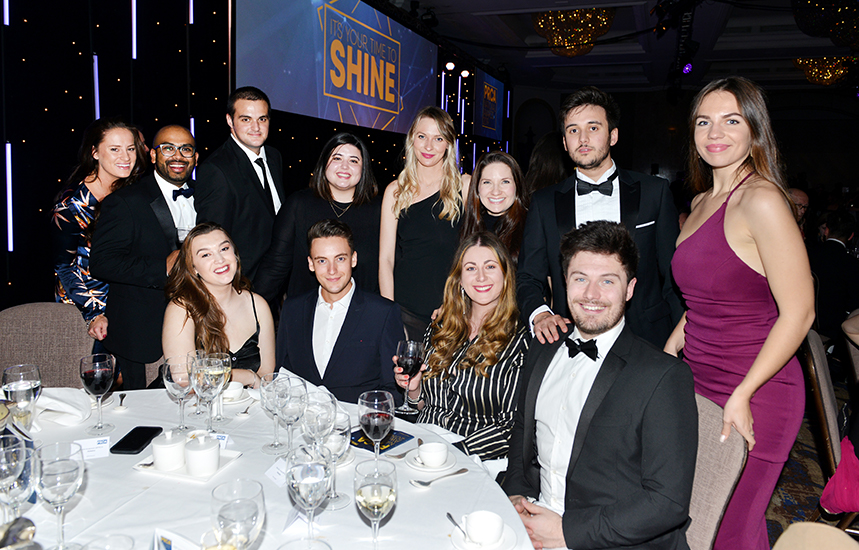 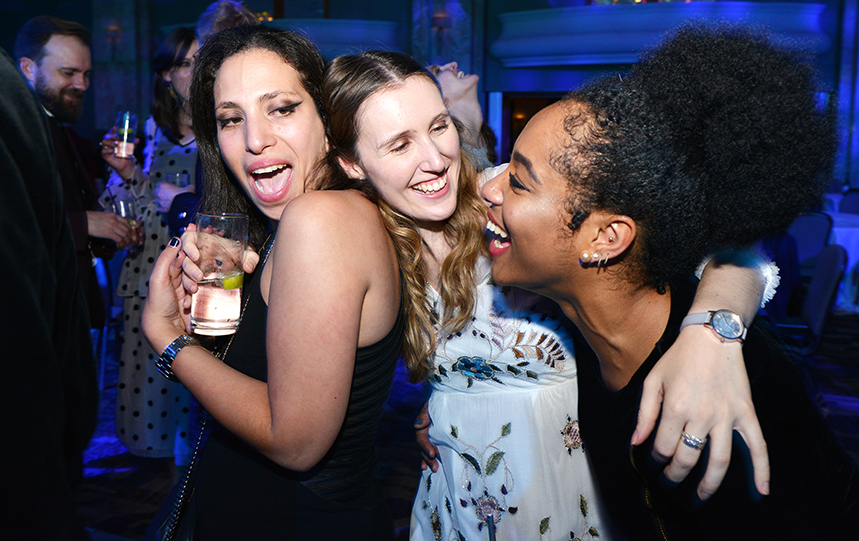 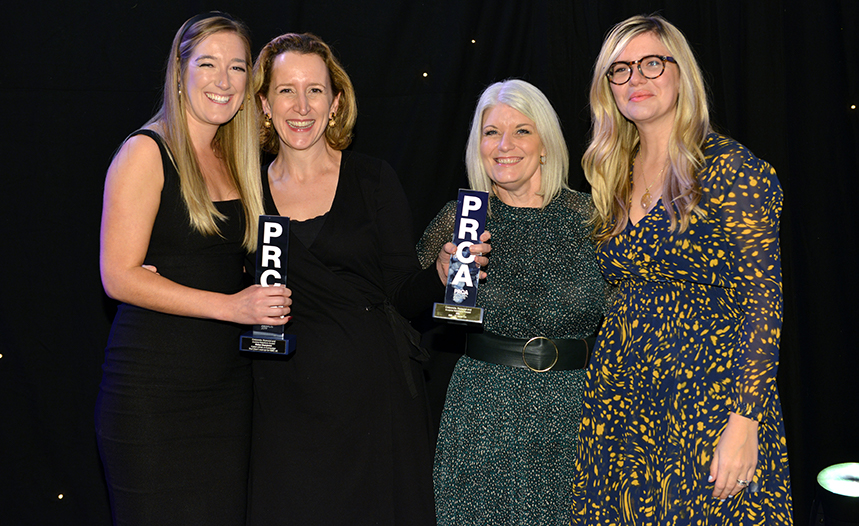 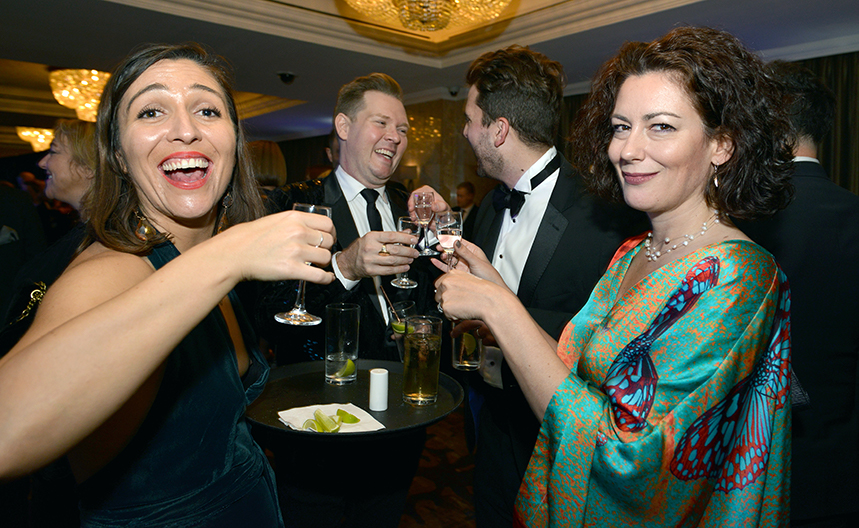 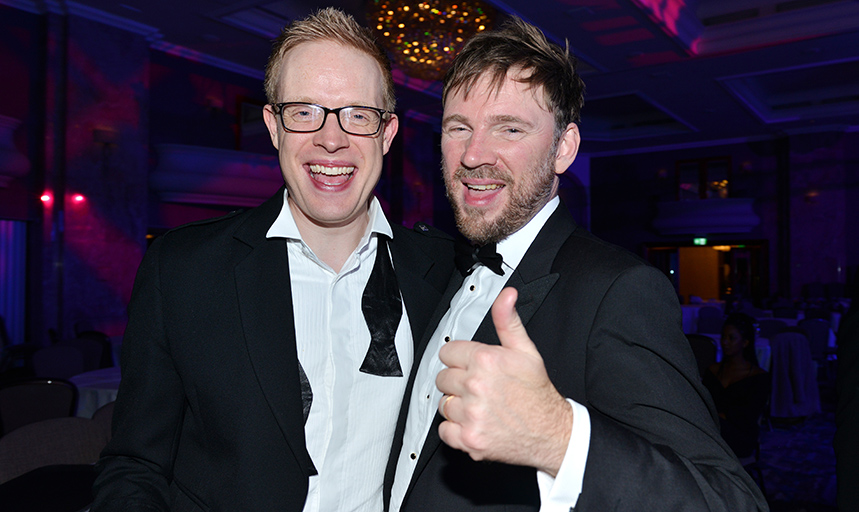