Rooster’s new look features a gold, black and white logo with a new 'We are pr.' strapline and includes a new website.

It was unveiled at Rooster's 20th anniversary party in Southwark on Tuesday night.

Rooster's sustainability arm will offer brands and businesses strategic advice on how to better communicate environmental initiatives. It is the latest agency to formally launch an offering in sustainability and social purpose comms after recent moves by Frank and Headland, among others.

To make the launch of its sustainbility practice, Rooster is holding an annual competition for organisations and individuals "taking strides in sustainability" with a prize of pro-bono PR campaign work valued at £50,000. The competition, which will assess anything from product innovation to not-for-profit work, will be judged by a panel of environment and communications experts.

Rooster managing director James Brooke said it was important for the agency to recognise brands and people who are "positively impacting our increasingly fragile world".

"We've always been proud of our work and the positive impact we make on our clients' businesses. As we celebrate this impressive milestone, we're excited to unveil a rebrand that better reflects who we are," he said.

"Rooster has thrived for 20 years as an independent agency, which is no mean feat. Our new identity perfectly communicates our position as a leading PR agency, servicing clients across b2b and b2c sectors such as Flight Centre, Visit Cyprus, Tempur, Vastint UK and ECA International."

Brooke said the agency has supported clients for years in communicating sustainability initiatives, including Ecoffee Cup, Contura and Rickshaw Travel.

"It's an area that the team is passionate about," Brooke added. "We're pleased to open up our professional services in this area and partner with a network of environmental experts to help support clients in their efforts to protect the environment." 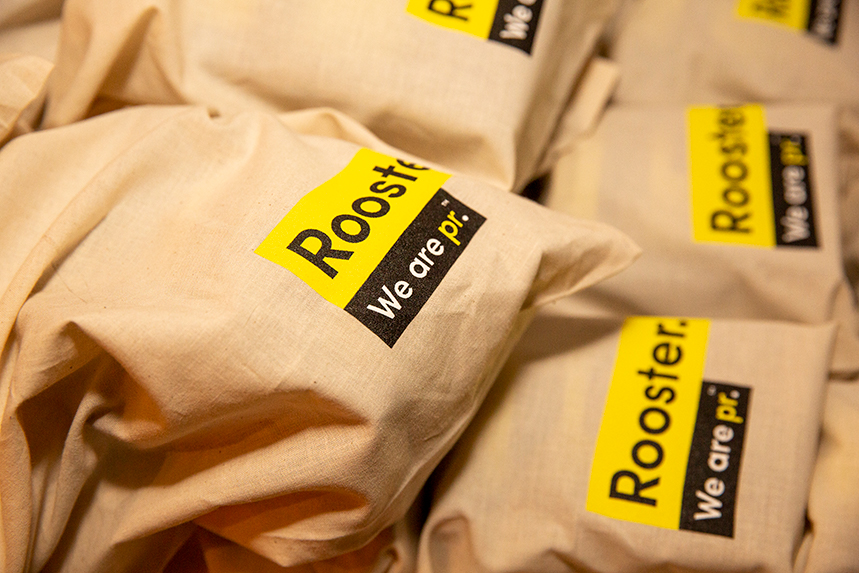 The agency was founded by chief executive Henry Hemming in 1999. The former travel journalist was running a contract publishing business (Henry Hemming Publishing) and was approached by brands he had interviewed to do their PR.

The business relaunched as a PR agency and was called 'Rooster' for two reasons.

"Henry Hemming Publishing had a Getty Images rooster picture, so there was a bit of continuity with that," Hemming said on the agency's new podcast, We are pr. "But mainly [I chose it] because I thought that a rooster is a creature that perfectly embodies communication – being heard, being noticed, being cocky and getting the word out. Rooster PR was born out of that in November 1999." 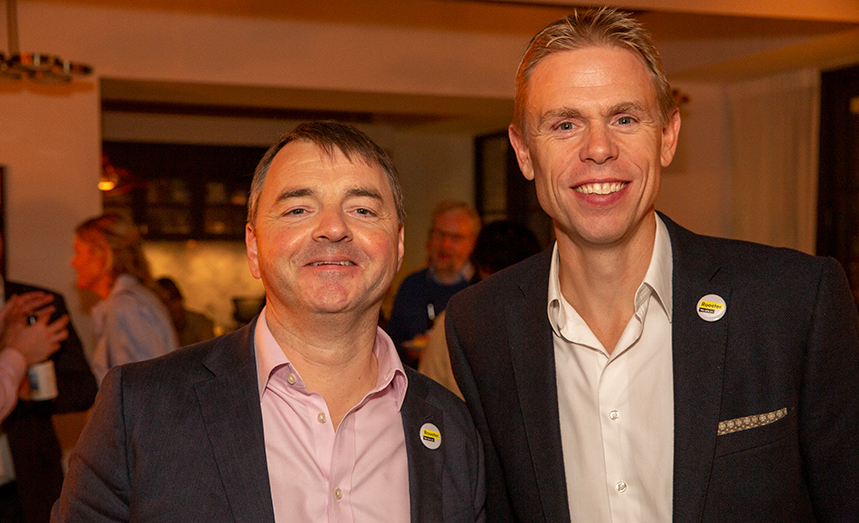 The agency has built a strong reputation for serving its travel and lifestyle clients, but also has others in several different sectors.

It was forced to expand its focus to broader consumer and corporate PR after it lost several clients due to the impact of the global financial crisis on the travel industry.

Today the split is even between Rooster's three 'client buckets': travel PR, consumer and lifestyle PR, and corporate clients.

In recent months it has won a handful of new work, including real estate developer Vastint UK, which is developing mixed-use neighbourhood Sugar House Island in London, and the the former Tetley Brewery site in Leeds.

Rooster has also won comms for Huski Chocolate drink, which will soon launch in the UK.

In addition, it has picked up tour operator Arctic Holiday, the Short Stay Show and the Wave Awards 2020 – the 'Oscars' of the UK cruising sector.

They join a portfolio that includes Flight Centre, Visit Cyprus, Tempur and China Airlines, among others.

Photos of Rooster's 20th anniversary will be published in tomorrow's Flack.