According to a YouGov poll this week, party leaders Boris Johnson and Jeremy Corbyn are tied on who the public trust most on the NHS.

Both the Conservatives and Labour have promised to spend billions more on health and care in the UK, but Chris Hopson, chief executive of NHS Providers, the membership organisation for acute, ambulance and community services, warned party leaders last week not to use the NHS as a "political weapon" during their campaigns.

Hopson warned on BBC Radio 4's Today programme, and in The Times newspaper, that "over-dramatising NHS difficulties" or making "disingenuous" funding claims did the service no favours.

He added: "Let's not resort to the cheap political slogans and skimming across the top, which is what we've seen over the last four or five elections."

But what do those working in the healthcare communications sector make of Hopson's words of warning to political parties, and do they believe any party can 'win' the argument in the eyes of the electorate? 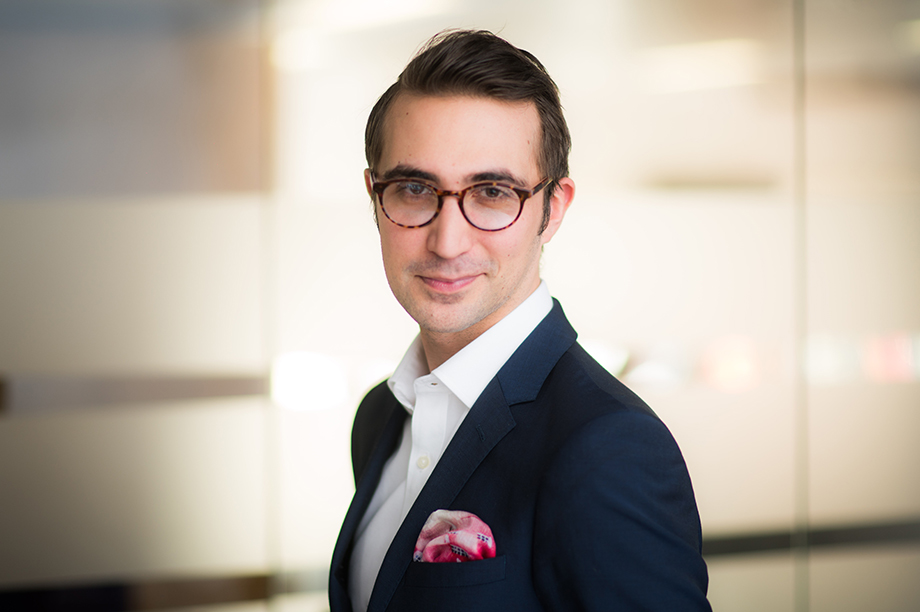 Alex Davies (pictured), a director at Hanover, thinks the political 'arms race' over the NHS was inevitable because of public sentiment towards the service – second only to the outcome of Brexit in the minds of the electorate.

He says: "The Tories have traditionally tried to shy away from the health service at elections, fearing it is an argument that they're never going to win. However, I understand that Downing Street were disappointed by the lack of credit from voters that they got for the launch of the Long Term Plan, and they genuinely believe they now have a strong message to sell to the public."

Nonetheless, Davies said it could be a member of the million-strong NHS workforce who frustrates the politicians' carefully scripted photo opportunities and attempts to use staff as "chess pieces" in a political game.

Both Labour and the Conservatives are focused on talking to voters about the end of a decade of austerity measures, with one demanding it as an ingredient of a fair society and the other promising to end its own long-running policy – but to do so responsibly. 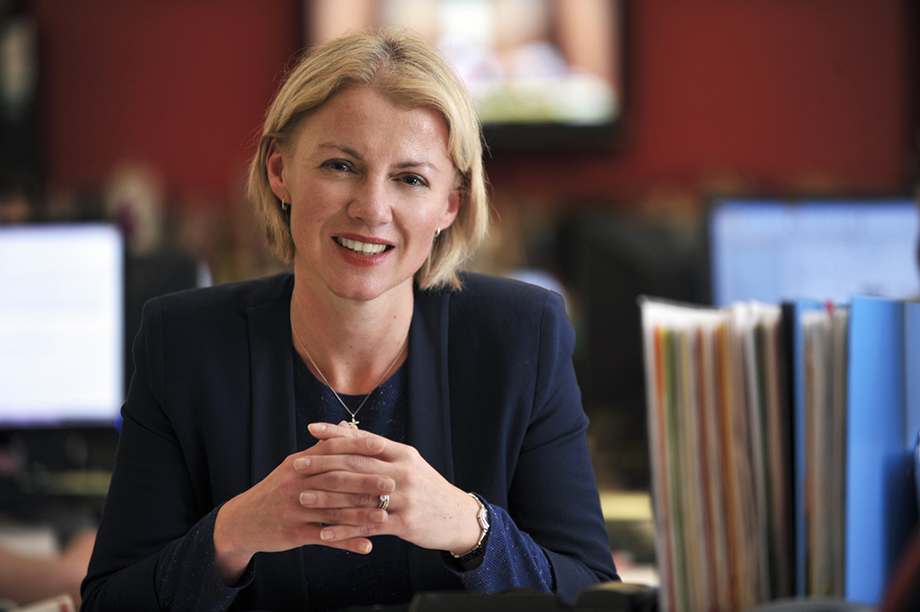 Kathryn Ager (pictured), head of health at Grayling UK, believes the promise of proper funding for the NHS will play out well with both parties' voters.

She says: "It's inevitable that the NHS will be 'weaponised' to some degree during this election, given its overwhelming importance to voters. All parties put health front and centre of their policy pledges, determined to show how the NHS, free at the point of use, is central to their vision for Britain's future."

With the NHS so central to the UK's vision of itself and most of the population using it at some stage in their lives, it appears that Hopson's plea to keep politics out of the NHS is likely to fall on deaf ears – as far as politicians are concerned, at least. 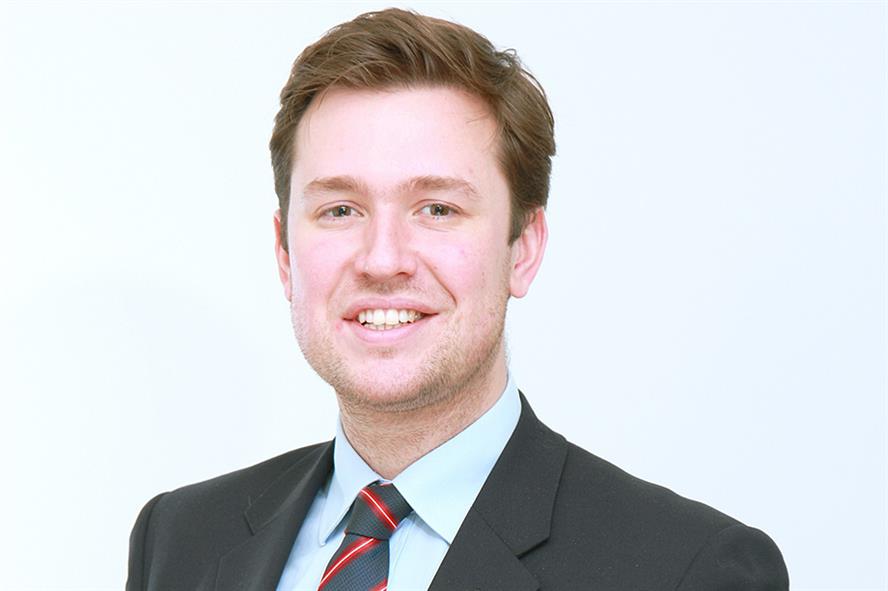 Steve Race (pictured), head of public affairs at McKesson UK, says: "While political parties should be wary of turning the NHS into a political football needlessly, it's right that parties use the general election campaign to set out their stalls for the direction of the service, the levels of funding, and their priorities. Given the importance the public places on the NHS, people will expect all parties to have a clear message on the service if they want to be in government."

Behind the headline pledges

Away from the clamour of spending announcements, trumpeted across traditional and social media, the devil will be in the detail of the manifesto pledges, which voters should be wary of taking at face value.

Ager says: "Grand promises or large cash injections alone will not suffice if we want to ensure a strong and sustainable NHS in the years to come… The best prescription for the NHS will be evidence-based, properly considered and funded… based on what best meets population needs, not just what plays out well politically."

A December election, the first for nearly a century, is fraught with both political dangers and opportunities for politicians looking to set out their stalls.

Davies says: "If we see a cold snap that results in real pressure on A&Es across the country, expect to see Boris Johnson and Jeremy Corbyn tucking in their ties and looking serious on a hospital ward, whether the patients want them there or not."

And what of the smaller parties – are they as using the same political tactics?

Davies says: "The Lib Dems are determined to make this the Brexit election. As the only main party advocating a clear 'revoke [Article 50] and Remain' offer, they believe this election could be one of their best for years. They're therefore keen to avoid any other subject – not because they don't think they have good policies, but because any time they spend having to talk about the NHS is time that they aren't able to spend shouting 'Bollocks to Brexit'."