A cause-led, mass-participation, 10k night 'march' to end homelessness that raised over £250,000 for Shelter. (Below is a still from the online advertising asset featuring members of The Academy, to keep costs low). 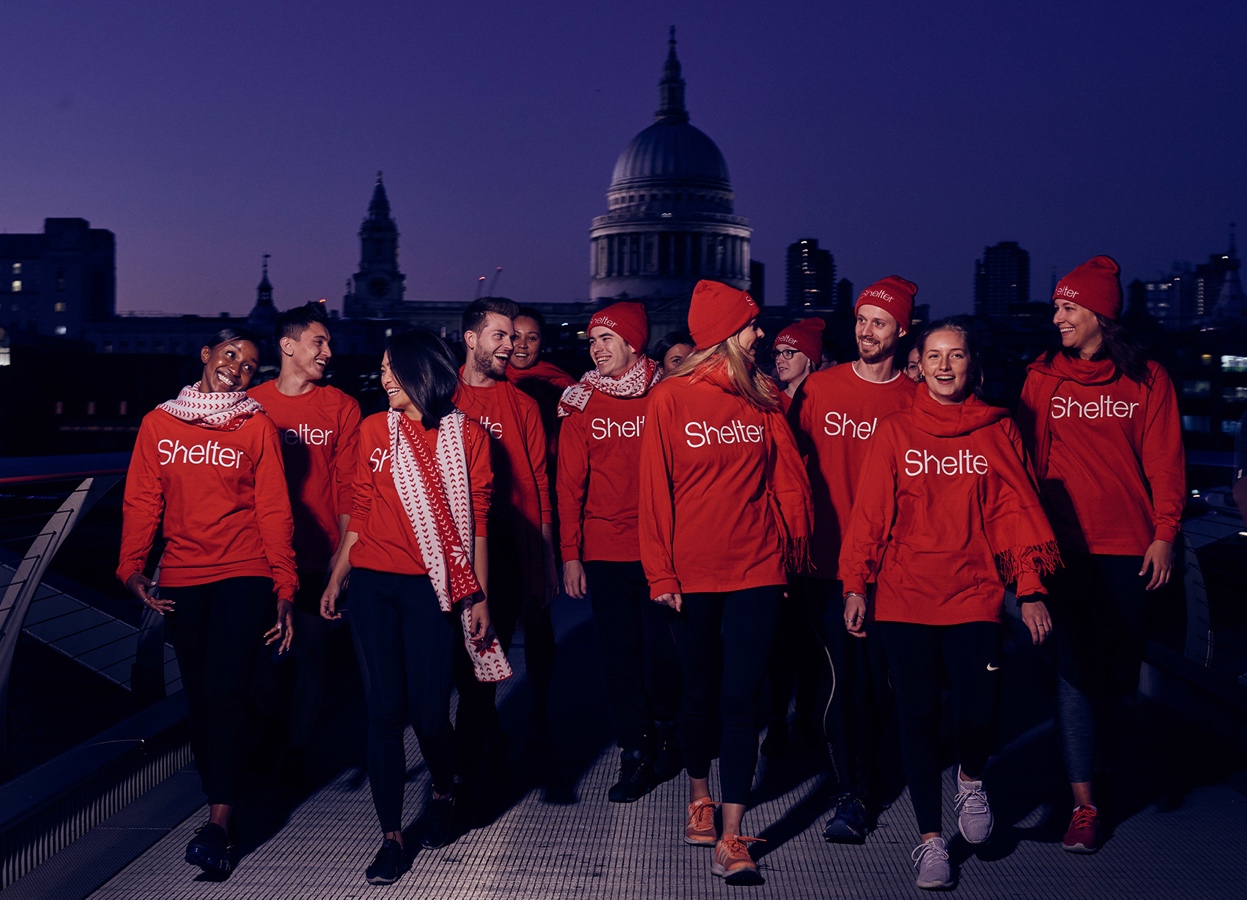 An old contact from our Mischief days invited us to pitch against two specialist event agencies to come up with a fundraising concept that resonated with a younger audience.

1) Mass participation events with some level of physicality raised the most money, and

2) Group events that rallied people behind a shared cause were the most popular.

Our creative leap was relatively small as we resisted the temptation to pitch an idea for creativity’s sake, and instead presented a physical mass-participation event that had a cause at its heart. #SleepWalkForShelter, a 10k 'march' to end homelessness, timed in the run up to Christmas when the issue hit the public consciousness hardest, won out.

Whilst we’d pitched the idea as cause-led, we did have visions of it being a 'sleep walk' complete with people wearing nightwear and carrying nightlights. Thankfully, we knocked that thought on the head pretty quickly when Shelter told us that 135 families across Britain would become homeless every day over the Christmas period. Festive 'fun' didn’t feel tonally right. This was definitely more of a 'march' so it was important that the route passed near Parliament and ended in a very public space, Waterloo.

(Pictured is from the pitch, featuring sleepwear and nightlamps – thankfully rejected) 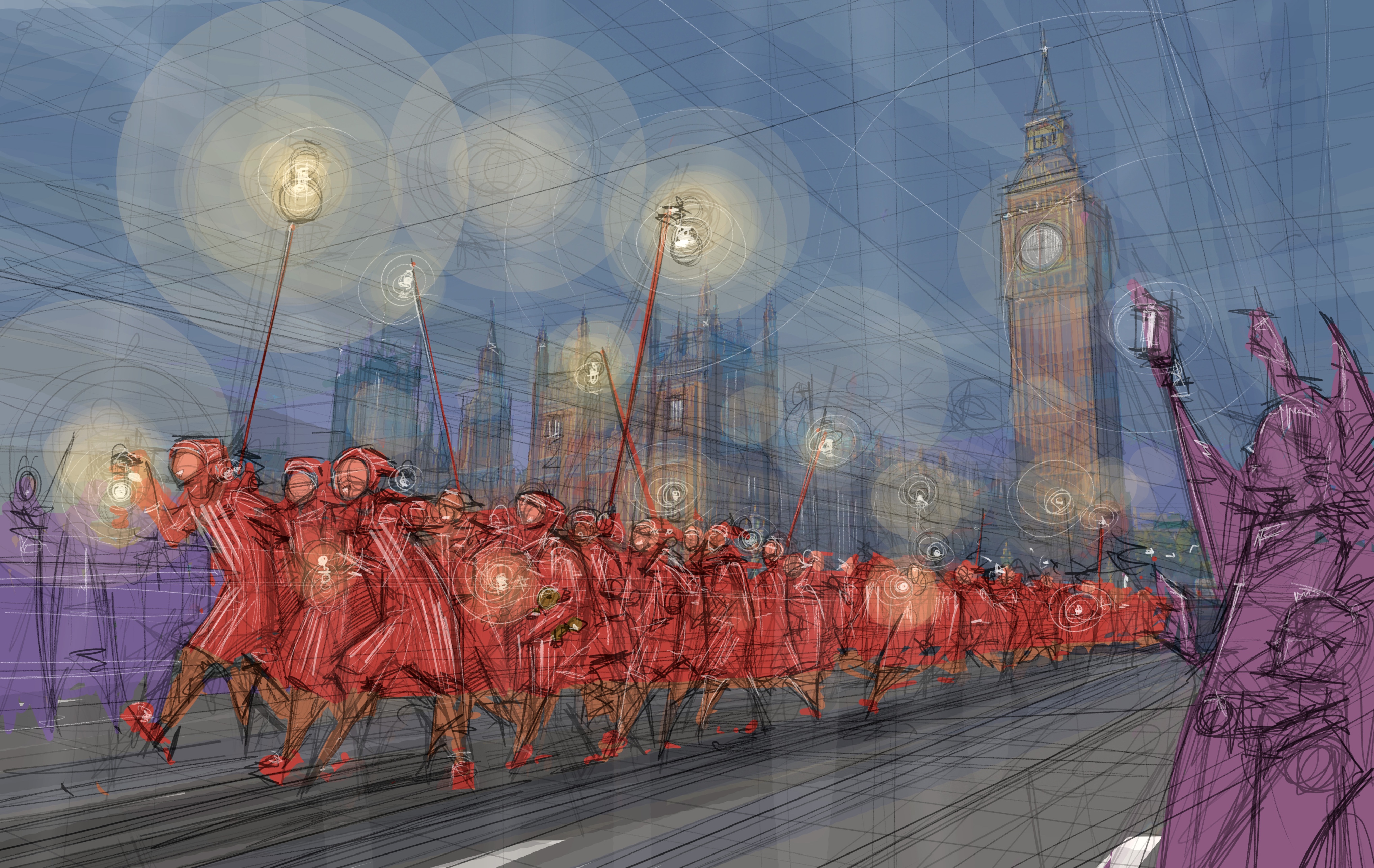 The Academy (and our live experiences offering, JUBBA) was responsible for the event, PR, digital and advertising campaign so we worked closely with the in-house Shelter team to make sure all stakeholders were on board with the idea, and all assets were being created to the specific formats and timings needed.

The project team was kept deliberately small so each stage and element could be completed in 'sprints' and the process was super-efficient, resourceful and productive.

Year one of #SleepWalkForShelter was a proof-of-concept year held in London, which presented its own challenges because staging a public event – particularly any with a political purpose – in the capital is difficult. We leaned on an old black-book contact who we’d previously worked with on a Poppy Parade for a Royal British Legion job. His cabbie-like London knowledge meant the we didn’t have to shut a single street making negotiations with councils and the police much easier (and cheaper).

However, we did want a touch of craft to come across in our activation. Inspired by the Johnson Banks Shelter logo (where the "h" in Shelter takes the form of the house), we built a home-shape into the route. It was a minor creative flourish, which was probably missed by most, but we knew it was there and that little extra effort is what The Academy prides itself on. 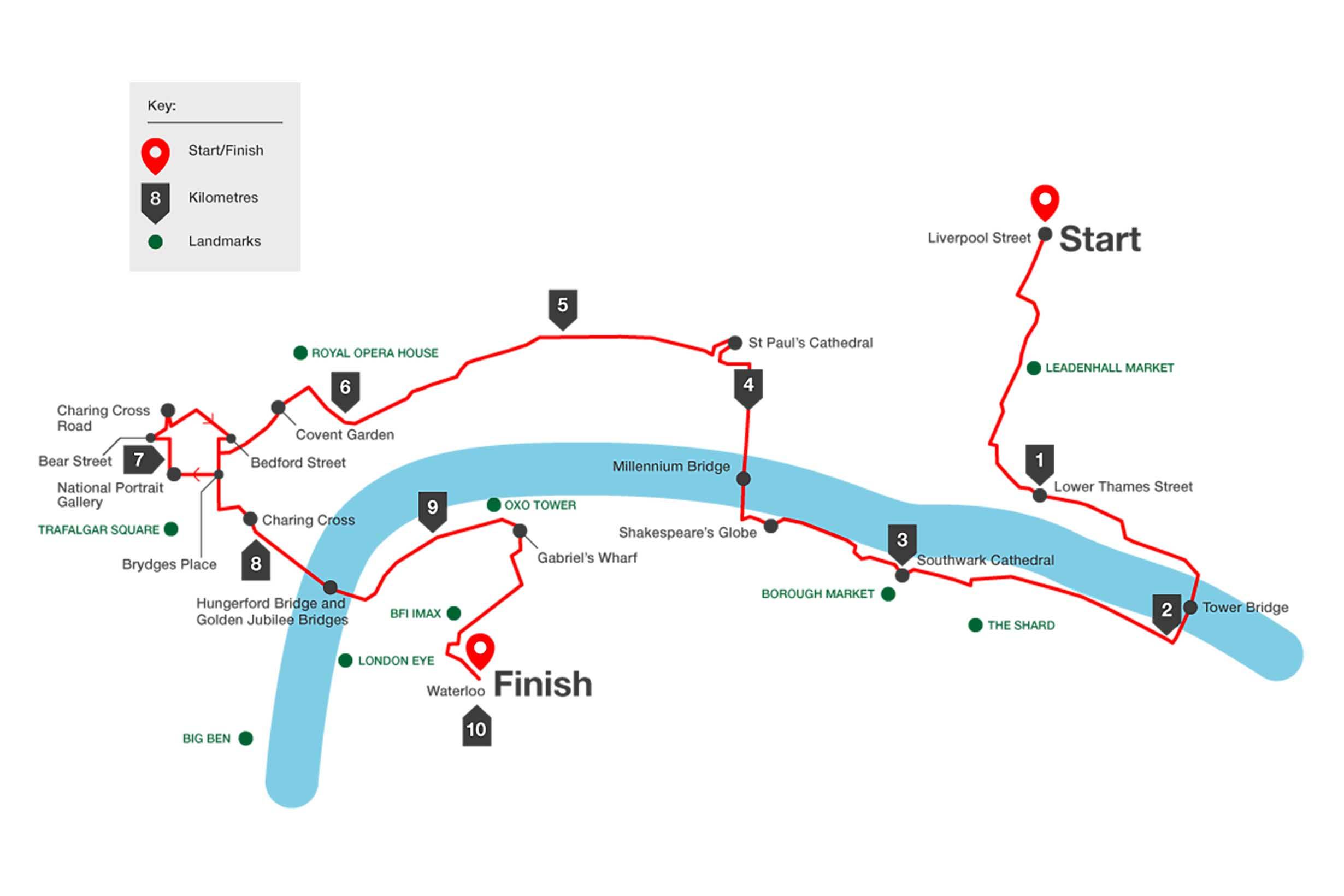 No 'attract a younger audience' programme is complete without influencers so a whole bunch of celebrities and online personalities were invited to take part. Their support – alongside a PR and paid social campaign (conceived, produced and delivered by The Academy) – meant the event quickly reached its 1,200 participants capacity.

On 5 December 2019 the inaugural #SleepWalkForShelter took place, starting at London’s Liverpool Street Station and ending at Waterloo Station where 1,200 young 'marchers' were greeted by the Blessed Voices Choir. Over 100 pieces of PR coverage and thousands of social media mentions engaged a hard-to-reach audience in a serious issue.

The campaign won awards, which is always nice, but most importantly it raised over £250,000 and is now being rolled out nationally this Christmas. 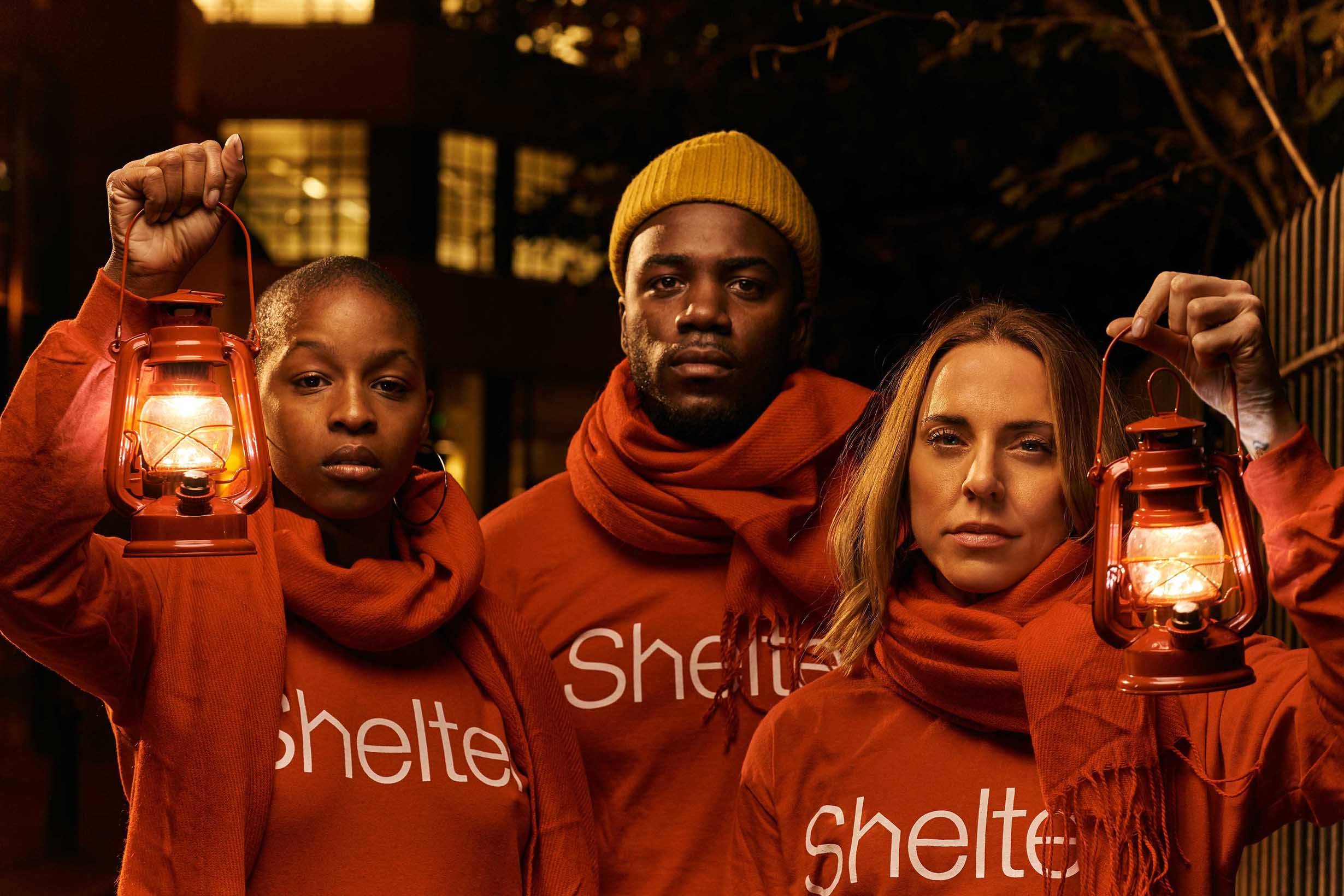 The work needs to work so focus on ideas that will be creatively-effective as opposed to simply 'creative', which – especially when it comes to charity fundraising – is all that matters at the end of the day.