Yet the hideous apparition, created to show the dangers of unhealthy workspaces and poor working habits, has succeeded in placing the importance of a good working environment on to the mainstream news agenda.

Our work colleague of the future, 'Emma', gained media attention today with great pieces of coverage in the @MetroUK and the @MailOnline for our latest @FellowesUK campaign. https://t.co/OAgo8WZyBg

Emma's rise to fame continued this weekend, appearing on primetime TV as a VIP guest on the @JRossShow. Our 'Work Colleague of the Future' shocked ITV viewers by showing the major health risks for office workers, while @wossy questioned his uncanny resemblance to Emma #twinning pic.twitter.com/3pAIbU6lzN

She was created as part of an innovative campaign, devised by Virgo Health, which was launched last month.

The agency had been tasked by its client, office equipment supplier Fellowes, with raising awareness among office workers in France, Germany and the UK of workspace health and wellbeing – and the benefits of using ergonomic equipment and solutions.

Fellowes wanted employees to realise the health implications of a bad workspace and employers to realise their responsibility for improving the office environment to promote health and wellbeing.

Virgo Health decided to team up with behavioural futurist William Higham and experts in ergonomics, occupational health and wellbeing at work to produce a report on how current working habits will influence our health in the future.

The agency also commissioned surveys looking at the health and wellbeing of office workers in the targeted countries.

Seeing red. Behavioural futurist William Higham explains in his report why poor working habits will cause many more of us to have permanently red upper legs and forearms. You can read the full report here: https://t.co/CUA9wfpGl5#healthyworkplace #health #helloemma #thefuture pic.twitter.com/axNHDXQN4y

To increase the chances of the campaign making an impact, it was decided to create a life-sized model showing how an office worker could look in 20 years’ time if they continued working with poor posture and inadequately set-up workstations.

The result was Emma.

She was deliberately designed to show the long-term results of things such as poor posture, too much time sitting, hours spent staring at a computer screen and poor air quality.

Within a day of the launch, on 24 October, the campaign had been covered in 14 countries, ranging from the US and Russia to China. 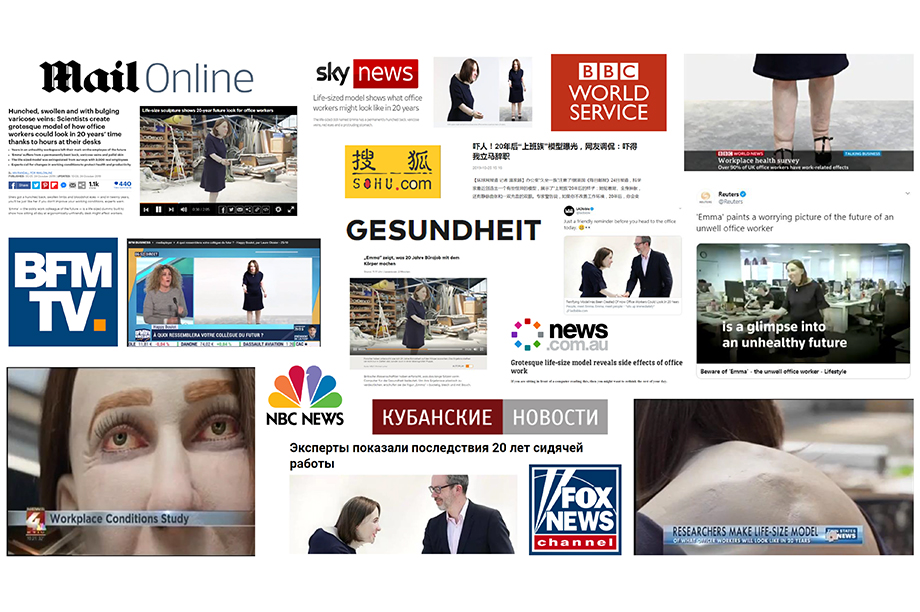 To date, it has been reported in 66 countries, with 1,961 brand mentions, 177,217 engagements and a potential reach of 79 billion, according to Virgo Health, as well as delivering a web traffic uplift of 155 per cent in target markets UK, Germany and France and a 42 per cent uplift globally.

In addition, there have been more than 730,000 views of the campaign video on the client’s YouTube channel.

Crossing from news into entertainment

And such was her impact that the model made a special guest appearance on ITV’s primetime chat show, The Jonathan Ross Show. 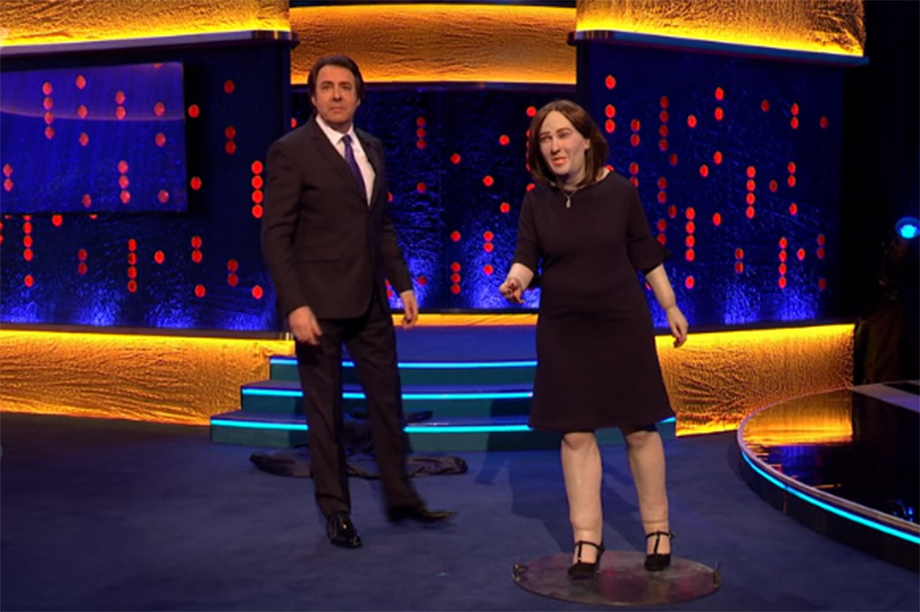 The campaign video featured on the high profile show, which credited Fellowes and the report, and Jonathan Ross talked about the afflictions Emma was suffering from as a result of her workspace environment. 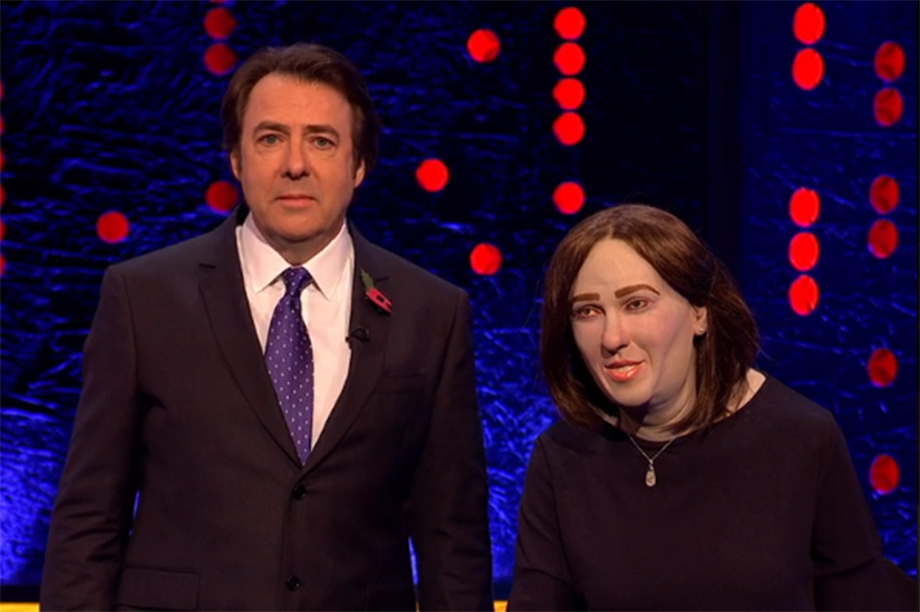 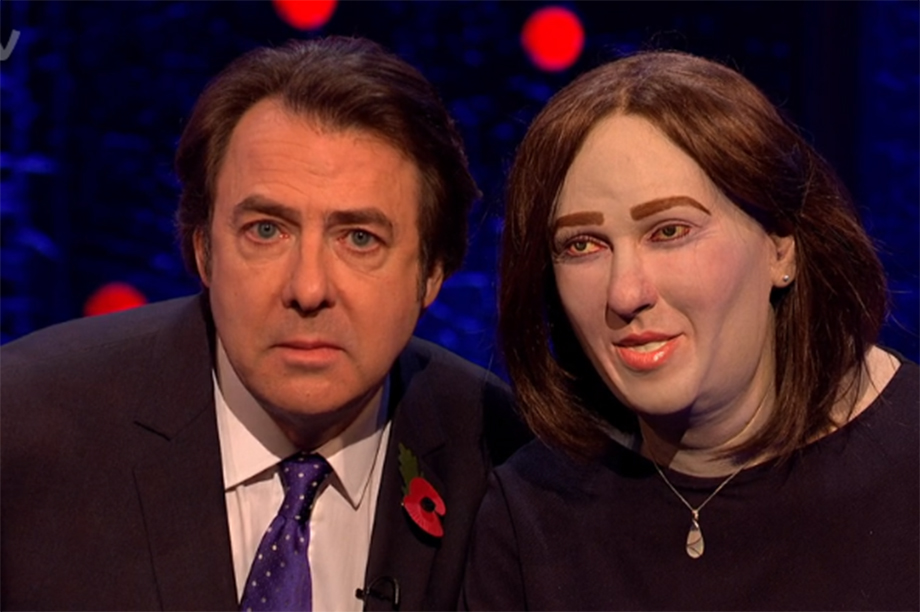 Kirsty Gilmour, director of Virgo Health, told PRWeek: "The phenomenal coverage certainly exceeded our expectations. Using impactful visual storytelling combined with well-considered data, we struck a chord with the media and created a cultural moment for Fellowes, one that helped deliver its workplace health warning across the globe."

She added: "Most importantly, Emma made everyone sit up and think about their posture and workplace environment."