The Elgin pub in Ladbroke Grove, West London was the location for the annual Inter-agency Pub Quiz on Tuesday, where some of the industry's greatest minds (and Flack) gathered to test their knowledge and win bragging rights for the next 12 months.

Why Ladbroke Grove? The Elgin sits opposite the office of our hosts this year, Taylor Herring. Like the Eurovision Song Contest, the winner has the honour/obligation of organising the following year's event. Unlike Eurovision, a UK entry has a chance of winning.

Flack, who found himself as a ringer on the Taylor Herring table (team name: Strickly Embargoed), was impressed with contestants' knowledge of a range of topics, from shark deaths to superhero logos.

Highlights included the teams being asked to dress one member as a character from Absolutely Fabulous using strips of tin foil.

Inter-agency PR pub quiz. We got given tin foil so @mischiefpr has turned @ianc90 into a space soldier-turned-hippy with a dash of Guy Fawkes pic.twitter.com/5vyiVjgkE4

The lucky individuals were asked to saunter down an improvised catwalk; extra marks were awarded for sass, naturally.

In a remarkable performance reminiscent of Leicester City's Premiership title-winning season in 2015/2016, The Academy, which finished in last place in 2018, emerged from the quiz victorious. The win marks an historic double for The Academy - the agency was also crowned champion in the inaugural football PR Cup in July. 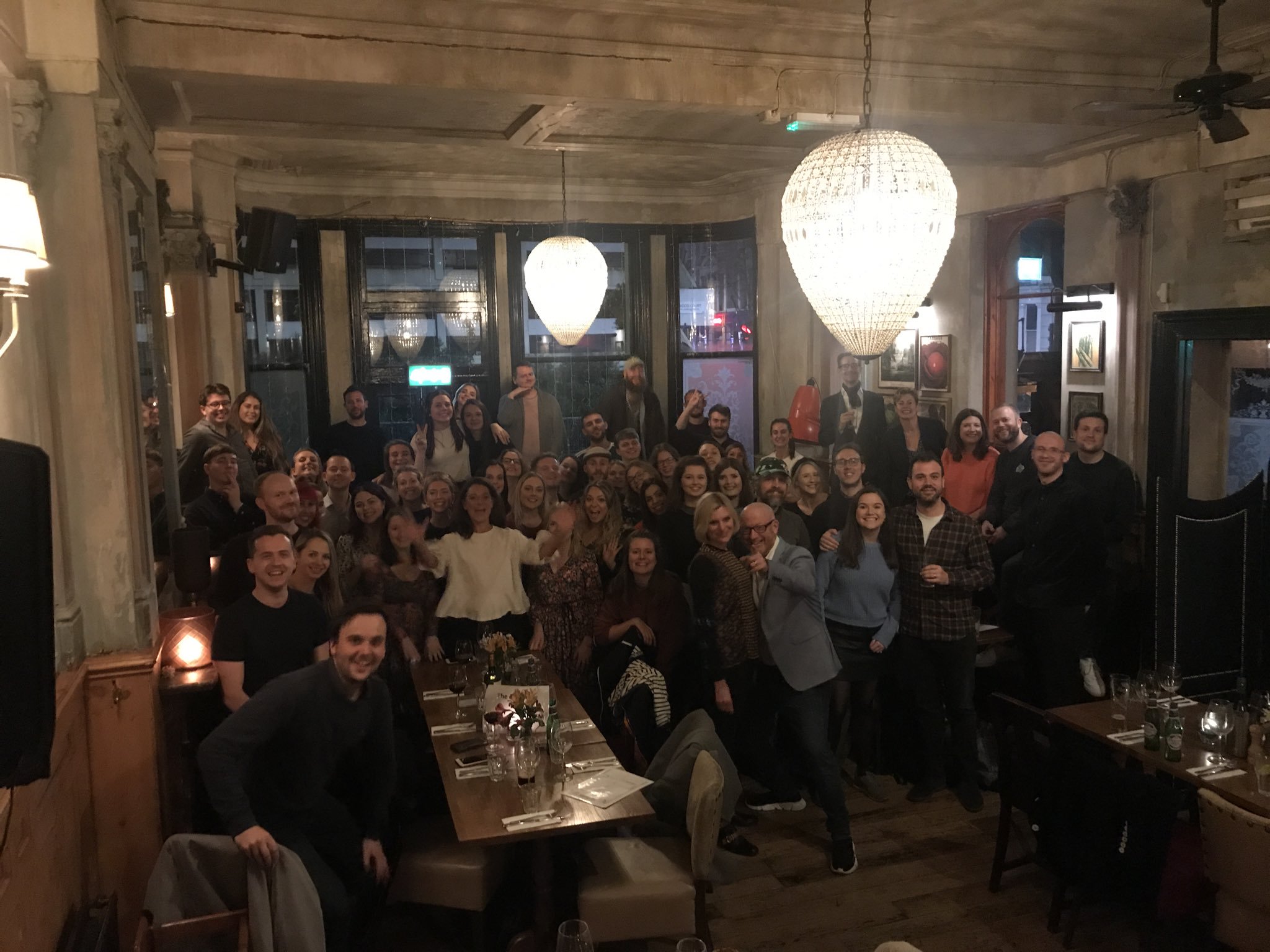 As an extraordinary fellow able to exist in two places simultaneously, Flack was also present at the PRCA's 50th birthday celebrations at the Tanner Warehouse on Bermondsey Street on Tuesday.

Celebrations were led by Michael McAvoy, PRCA founding fellow and its first chairman, who kicked off the speeches with an earnest take on the trade body’s humble beginnings, in contrast to founding fellow and ex-chairman Jackie Elliot (also known to PRWeek readers as our Agony Aunt), whose anecdotes had the room in fits of laughter.

Over passion fruit Champagne cocktails and salmon canapés, Flack enjoyed an interesting chat with a civil servant from the Department of Health, who assured us they still have lots of work to do under purdah rules during a General Election campaign.

She didn't have a clue who was going to win either. 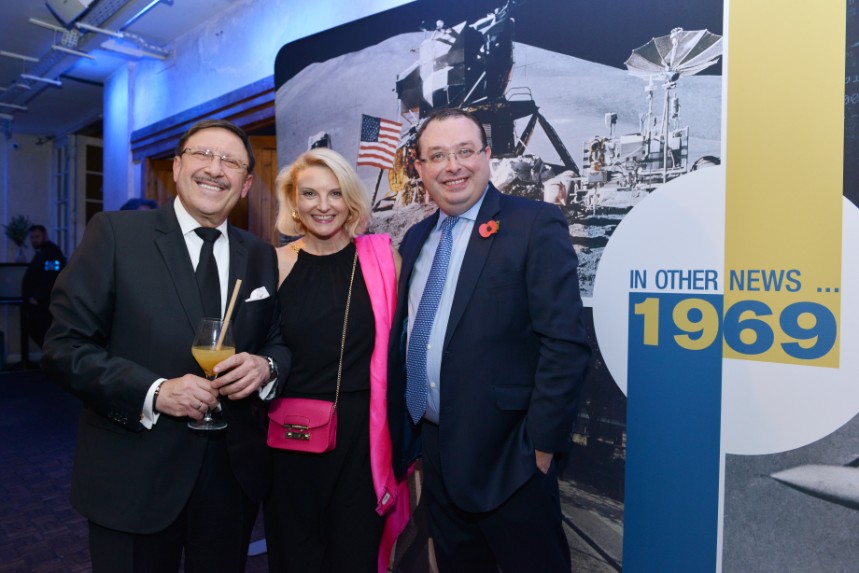 Finally, on a day when one Finn (Partners) is making PR headlines with its latest UK consumer shop acquisition, another was coming up with this belter of a slogan for the Helskinki Tourist Board:

Someone at the Helsinki Tourist board is responsible for this marketing masterpiece.. pic.twitter.com/fYIC07Rs7o