Yet too often, these are ill conceived and reluctantly delivered – treated as ‘give it a gos’ rather than serious campaigns, and frequently overly commercial and painful tenuous.

But done right, you can create highly impactful campaigns with real talkability. And best of all, they can be done for free, just like Poundland’s ‘free invisibility cloaks’ for Halloween from last week’s article.

Why do they work? By capitalising on something the media/people are already writing/talking about, you’re circumventing one of the biggest PR creative challenges:"is this actually interesting/newsworthy?"

And beauty is, they can take countless ‘free’ forms – the product, internal data, design, or even documents. Beano vs Jacob Rees-Mogg is an excellent example. They sent a cease and desist letter to the MP, who was receiving unending media coverage, accusing him of stealing the IP of one of its characters, Walter the Softie. 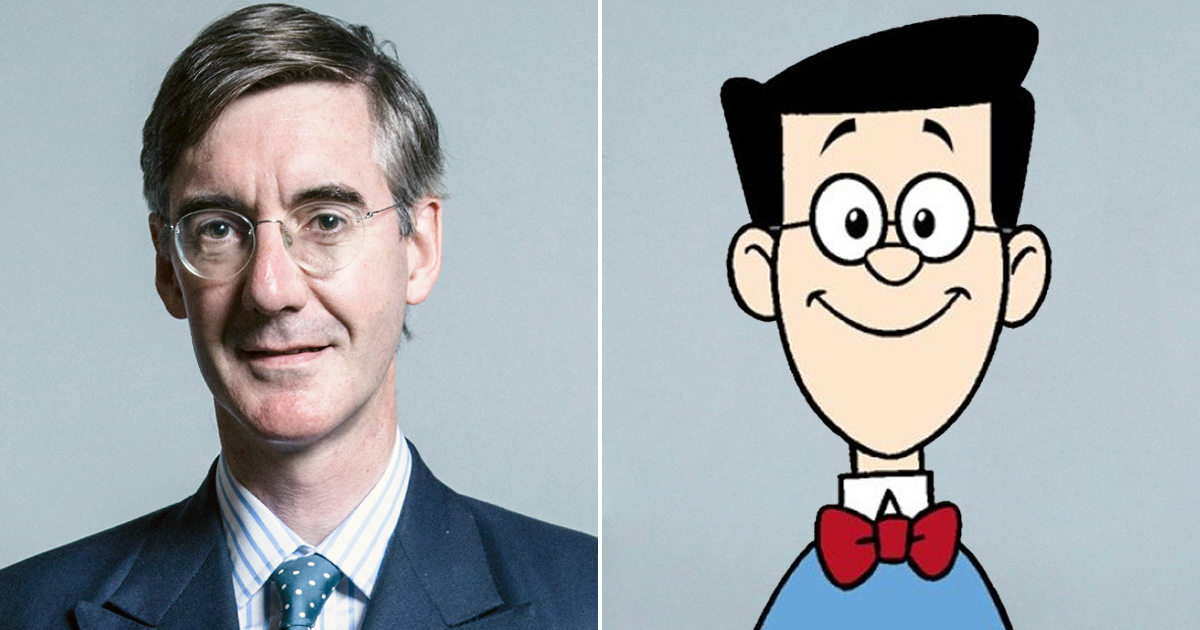 Similarly, a few years back, B&Q leaked a memo advising staff to familiarise themselves with the newly-released 50 Shades of Grey in case customers want to purchase items such as rope, cable ties and duct tape. Two genius ideas based on nothing more than words on a piece of paper.

Last week’s focus on ‘using the product’ works incredibly well with hijacks too, even when the product-itself is less obvious. The USP of dating site eHarmony is an algorithm, which matches members based on compatibility scores. They wanted to target ABC1 men, so ahead of Bond movie SPECTRE’s release, we worked with a James Bond expert (for less than the cost of a single polling question) to fill out the eHarmony personality profile questionnaire in the mind-set of Bond and all of the most iconic Bond girls, and put the data through eHarmony’s algorithm to see which one he was best suited to – Natalya Simonova from Goldeneye.

My very favourite example of a ‘free-jack’ was for the London 2012 Olympic Games.

We were working with James Ellington, the fourth fastest sprinter in the country who was hoping to make Team GB. But injuries meant he didn’t have sponsor, and couldn’t train full time. He needed £30k, and didn’t have a penny to spend (we were working pro bono). We came up with the idea to amplify the wider discussions of underfunded athletes – and put his sponsorship on eBay. The press ran with it, he had his £30k less than 24 hours from launch, and later fulfilled his dream of competing in the Olympics. It doesn’t get much better than that. We took home an award and eBay even waived their fee.

Good hijacking is one of the most cost effective and impactful weapons in the PR arsenal – but it’s also an art, and needs to be treated with the same creative rigour as any other campaign.

Don’t fall into the tenuous/commercial trap, or don’t even bother.

Henry Warrington is creative director and partner at Third City