This book looks at the men (and a few of the women) who radically and masterfully transformed advertising in the 1960s. They were fast-living, brash, non-conformist and creatively brilliant. Between them they binned all the old conventions and focused instead on the combined power of imagery, copy and consumer psychology, rather than simply selling stuff. It’s packed with history: detailed campaign insights, anecdotes, gossip and one can discernibly catch the whiff of scotch and cigarette smoke oozing off the page. Anyone interested in PR creativity should familiarise themselves with the work of the likes of Bill Bernbach, George Lois and Paula Green (an inspiration for Peggy Olsen in the TV series). 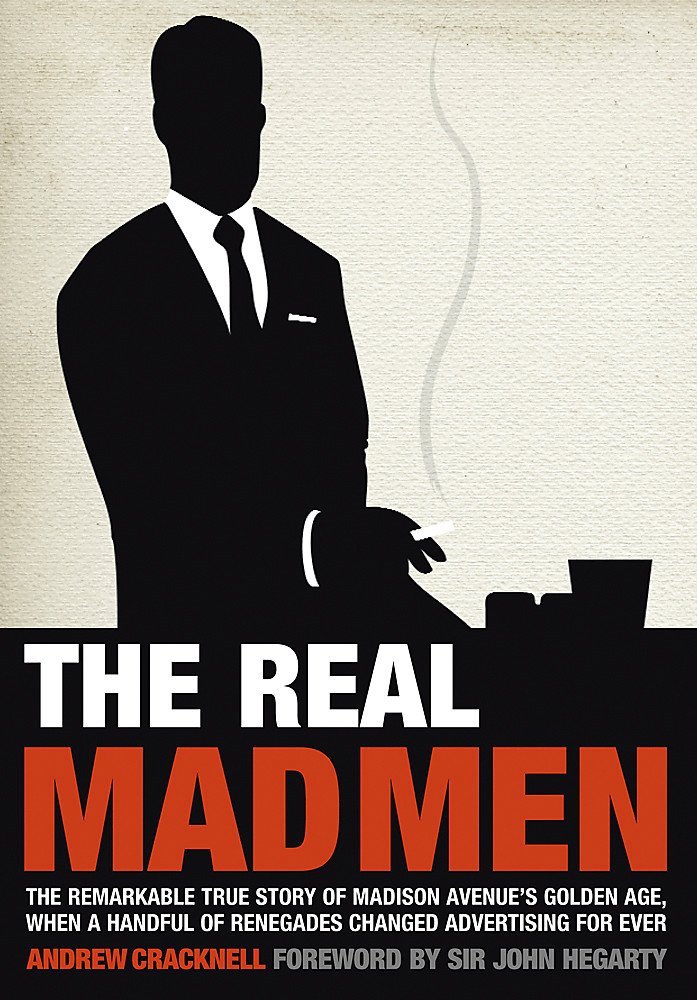 I’ve always maintained that to be a good creative it helps to be equipped with a highly developed sense of the absurd. The comedian Peter Cook had it in spades. Always deadpan, he was a genius for improvisation, wordplay, and blending the mundane with the exotic or surreal – proletarian men in a pub complaining about their routines being ruined by sex-crazed Hollywood film stars, for example. A lot of the stuff that I’ve done - Pizza for Bees, Anger Management with Neil Warnock, A Ladies Day Hat for a Horse, Christmas Tinner - I think I owe to Peter Cook.

There’s a scene in Apocalypse Now where the mad Colonel Kurtz marvels at how the Viet Cong went into villages and cut off all the arms of villagers that had been inoculated by the Americans: "My God… the genius. The will to do that. Perfect, genuine, complete, crystalline, pure." Well, the Nike Run Bench is the marketing equivalent I get all Colonel Kurtz about.

Disruption is not about scale, but of the mind. To promote running, Nike could’ve sailed a giant sneaker down the River Hudson or a flash mob of 1,000 runners in Times Square. Instead they simply removed four slats from benches in in New York parks where amateur runners train. By removing those slats, accompanied by the iconic swoosh, it encapsulated the complete essence of the Nike brand. It’s perfect. Effortless. The lesson: less is more. You can create something powerful with just a simple tweak to the familiar. 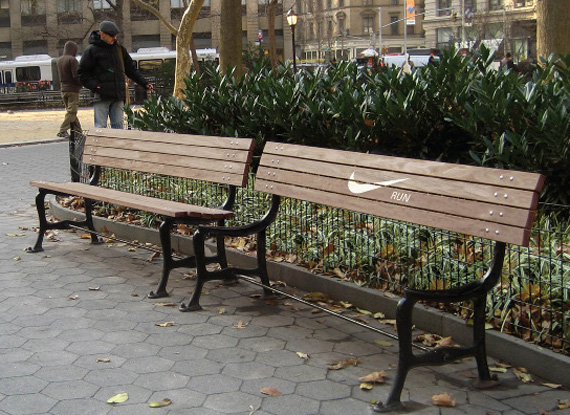 Almost all my favourite films, the ones I know off by heart and watch repeatedly, are Stanley Kubrick’s. He constantly innovated, questioned and pushed technical limits, not to mention his cast and crew. Each film was a radical departure from his previous work, always visually stunning and timeless. As a result Kubrick made the best in a number of genres: war (Full Metal Jacket), satire (Dr Strangelove), horror (The Shining) and his science-fiction masterpiece (2001, below). A genius, but apparently a terribly flawed human being. Creatives, eh. 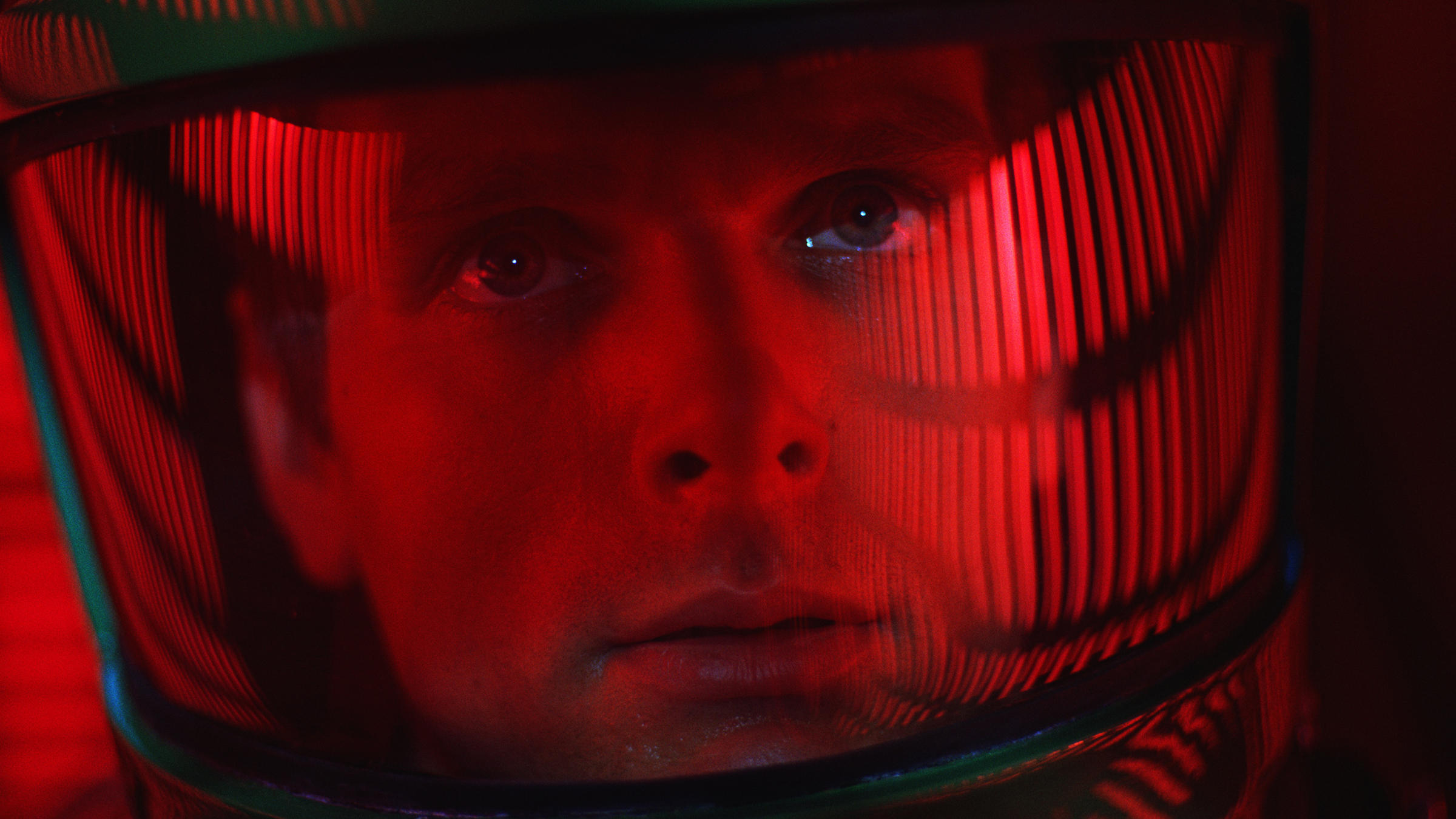 From an early age, I was fascinated by TV news. As a toddler one of my earliest words was the name of 1970s newsreader Kenneth Kendall (below, which, I’m told, I pronounced ‘Tenneth Tendall’). War, revolution, scandal and the football scores all packed into the same half-hour was, and still is, a heady combination. It’s the same with print news. The thought that I could get a job where one could come up with an idea and then see it in a paper and on TV hooked me immediately, and I’ve remained hooked ever since. 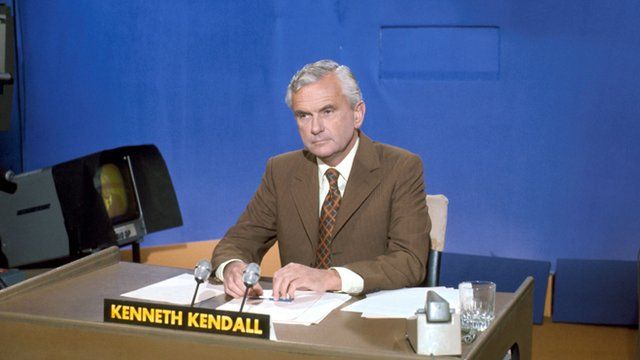