Comms agency Pegasus came up with the idea of ‘Operation Poppy’ following a creative pitch set by the veterans’ charity and Government Communications Headquarters, better known as GCHQ, earlier this year.

The agency was handed a fixed-term contract to turn its idea into reality. Its project for the charity began in July and culminated in last week’s successful launch of Operation Poppy.

This brought together celebrities, GCHQ, fundraisers and veterans to promote the annual appeal.

In a reverse of the usual way in which celebrities are used, the identities of the famous faces supporting this year’s campaign were hidden in puzzles developed by GCHQ codebreakers, something which played well on social media.

The full list of celebrity supporters was revealed only last Thursday. 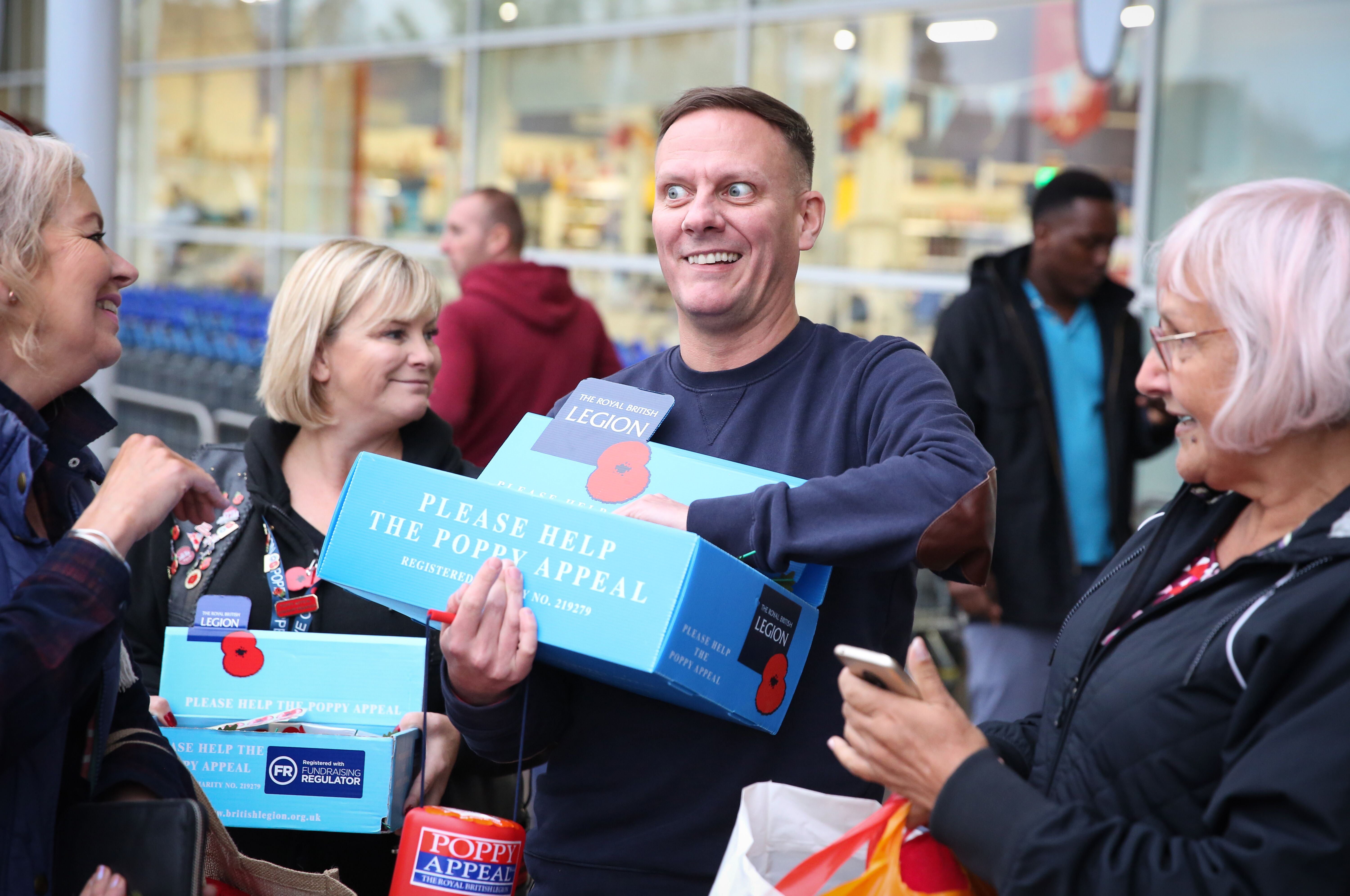 The celebrities did more than just lend their names, joining RBL collectors in raising funds at locations across the country. 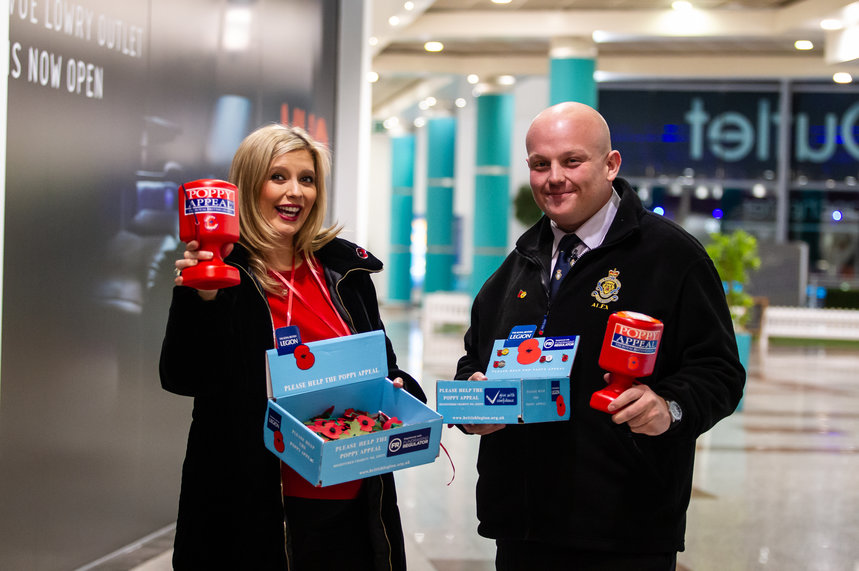 Operation Poppy, which also sought to remind people that the RBL supports both the physical and mental wellbeing of serving and former members of the armed forces, received widespread coverage across national and regional press – broadcast, print and online, delivered by the in-house team at the Legion. 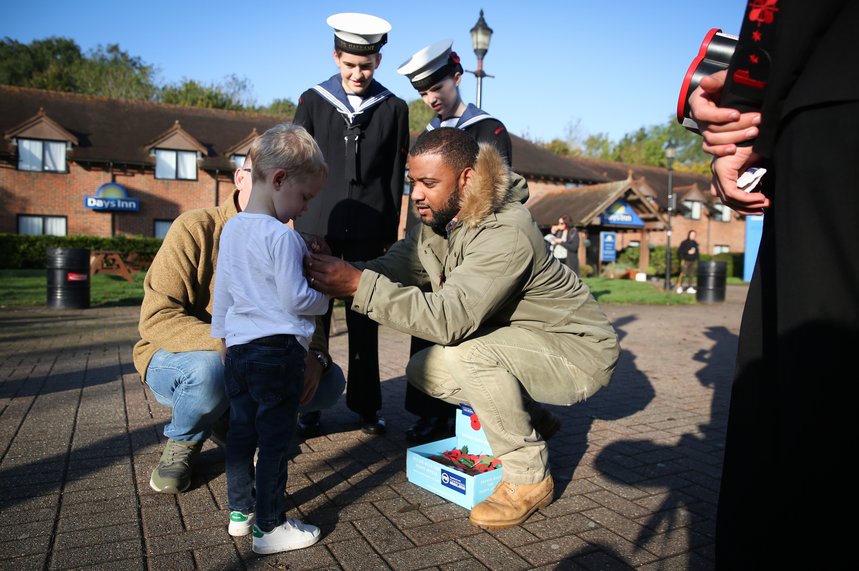 BBC Breakfast, BBC News, ITV News, Good Morning Britain, This Morning, Sky Sunrise, Mail Online, The i, and the print and online editions of The Express, The Sun, and The Star were among those that covered the launch.

The hidden nature of GCHQ's work made it a good fit for the theme of this year's Poppy Appeal, which is focused on the unseen service and sacrifice of Britain's armed forces.

It is a little-known fact that more than 300 GCHQ workers have received campaign medals for their service during deployments to Iraq and Afghanistan.

Chris Webb, director at Pegasus, commented: "We designed a campaign that would not only highlight the incredible work The Royal British Legion does all year round, but also bring to life the collaboration with GCHQ."

He added: "Having an element of intrigue and puzzle-solving has really done this and we've loved seeing the media and general public getting involved in the 'covert operation'."

Helping those who serve

RBL director of fundraising Claire Rowcliffe remarked: "Our undercover celebrities and the puzzles are a fun and engaging way for the public to get involved in this year's Poppy Appeal launch, but there is a serious message at its heart. Life for those in the Armed Forces community comes with a whole host of challenges and difficulties – from those that endure the daily sacrifice of being away from loved ones, to those carrying out roles that so often go unnoticed, such as at GCHQ."

Jeremy Fleming, director of GCHQ, said: "It is a privilege, in this our centenary year, to be able to support The Royal British Legion Poppy Appeal Launch 2019. GCHQ has worked closely with all three services throughout our 100-year history."

He added: "To be able to be a part of an appeal that recognises the unseen service of our armed forces, both past and present, allows us to express our extreme gratitude for their service. Our ongoing relationship with the armed forces will continue to be essential as we enter our second century."