There are five senior PR figures named across three lists which includes a top 100 of LGBT+ executives, future leaders and figures from trade associations. The list is promoted by PAN Communications. 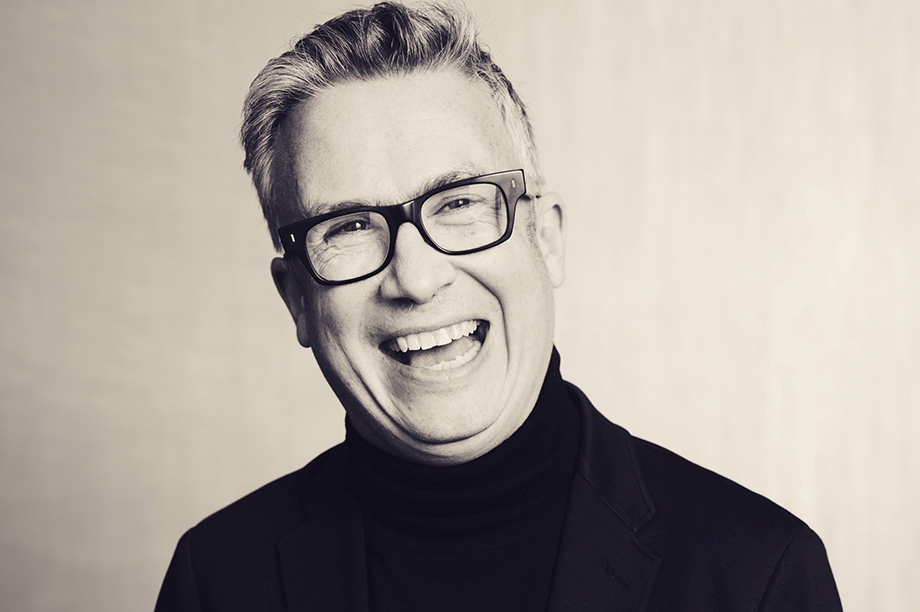 Iain Anderson, executive chairman of Cicero Group, is on the list of 100 LGBT+ executives and has been included in it on numerous occasions since it began in 2013.

The list highlighted Anderson's appearances on television in which he raised the issues of poor mental health suffered by LGBT+ people as well as Brunei's anti LGBT+ laws.

It also revealed that Anderson supports the charity and campaign organisation Stonewall with political counsel.

Speaking to PRWeek this morning, Anderson said: "Being visible in the workplace makes LGBT+ visible. Simple as that. I am really honoured to feature in this initiative and I also believe the communications sector should lead from the front on these efforts to support workplace change. That is societal purpose in action." 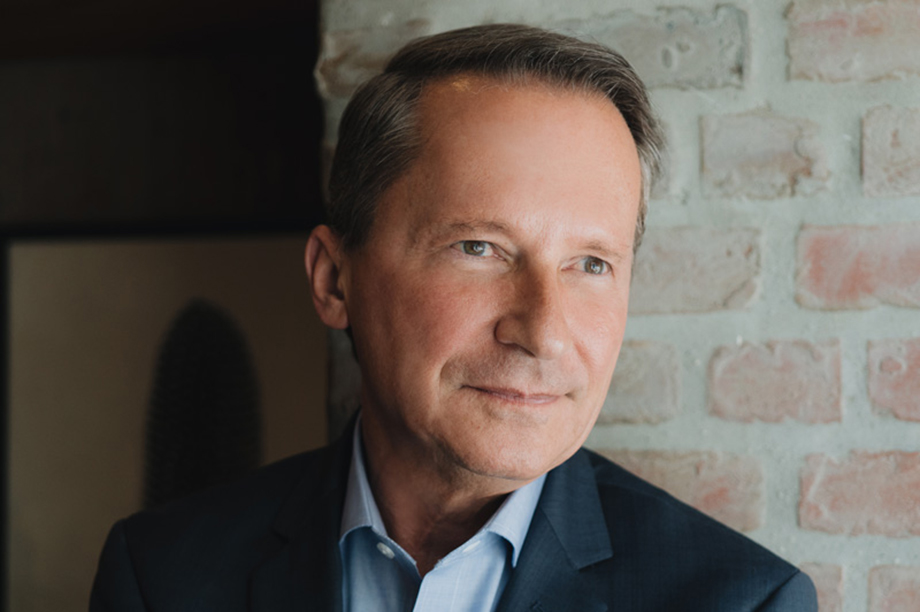 Socarides, chief comms officer at GLG, heads the business insight company's global social impact team and is a "leader of [its] D&I council, working to include all communities", according to the listing.

He also spearheaded GLG's expanded programme of LGBTQ events this year and led discussions at the event about the significance of Stonewall, the LGBTQ rights movement, and workplace diversity. 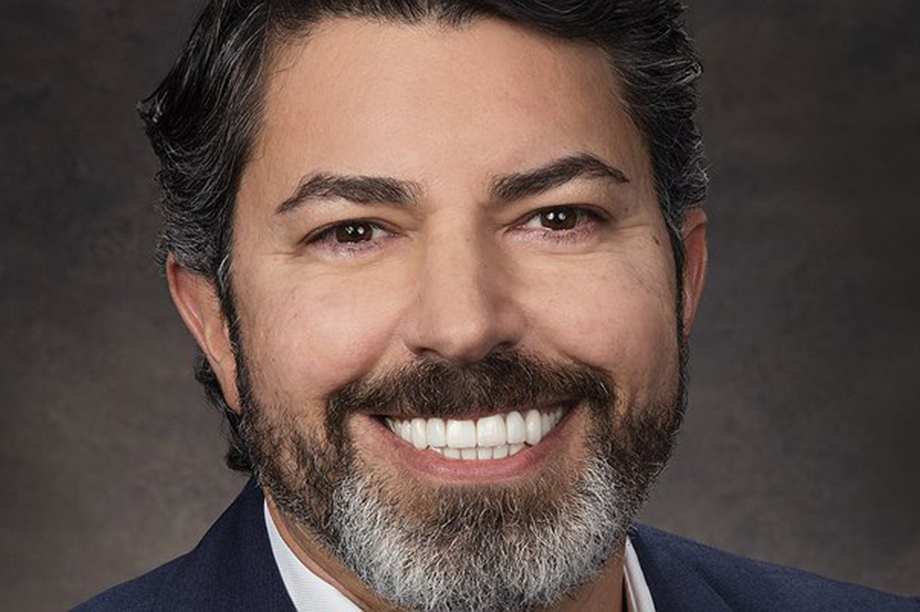 Alex Kalomparis, vice-president, public affairs, EMEA, at Gilead Sciences is the only person from the healthcare comms sector on this year's OUTstanding list.

He is the founder of Gilead EMEA’s LGBT+ group, which has worked with the company's HR team to develop a relevant "recruitment and onboarding strategy".

"He is especially focused on increasing awareness and empowering students and young professionals to be able to be themselves at the workplace," according to the listing. 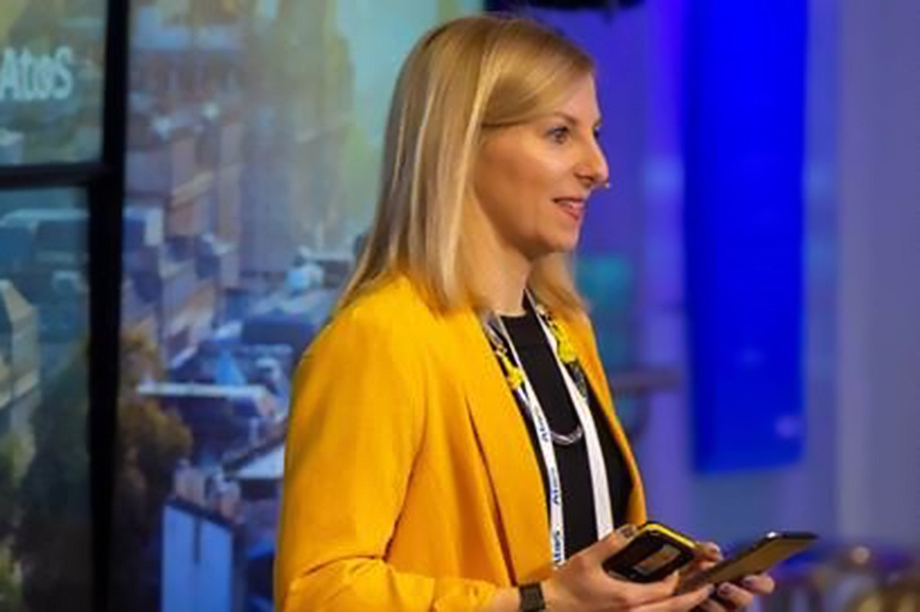 She is the founder of AtosPride LGBT+ and Allies network, and has built a community of more than 1,000 people in 32 countries. Atwater was also deemed central to Atos' progression in the Stonewall Equality Index over the past three years.

"Her advocacy for diversity and inclusion has come in the form of creating a gender transition policy, launching LGBT+ reverse mentoring… and the co-ordination of Atos' global Pride communications campaign," the listing said.

Atwater told PRWeek: "I am very proud to be recognised and it is humbling to be alongside such inspiring LGBT+ role models in business. The journey to full LGBT+ equality worldwide is ongoing, but this list shows we can all make a small difference in our local communities by being out and proud in the workplace." 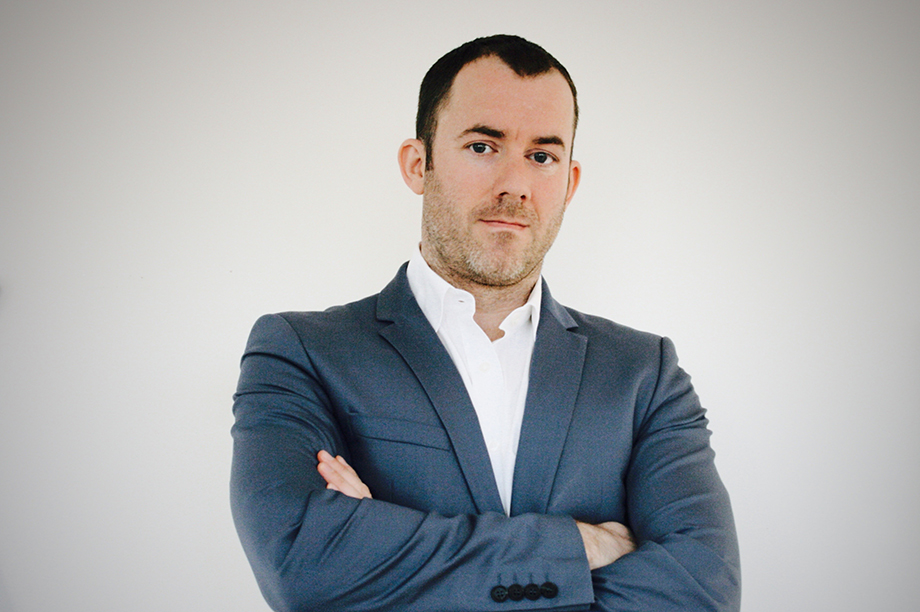 On this list is Craig Beaumont, director of external affairs and advocacy at the Federation of Small Businesses.

He created a group of LGBT+ and ally staff to create greater awareness and advocacy for inclusion, including external campaigns aimed at the FSB's membership.

Internally, Beaumont was responsible for drafting the FSB's first corporate diversity and inclusion statement and implemented an HR review to ensure that all benefits, policies and language were fit for purpose for LGBT+ employees.

Beaumont told PRWeek: "LGBT+ rights are coming under fire in many communities around the world. This makes it all the more important to be visible in the PR and comms industry, both here in the UK and overseas."

He added: "This year's list is the most diverse yet, and together we can set a tone not just of acceptance but of pride and celebration. Role models across our industry will help anyone feeling unsure or under pressure to instead realise they can achieve their full potential, and be their full selves at work."