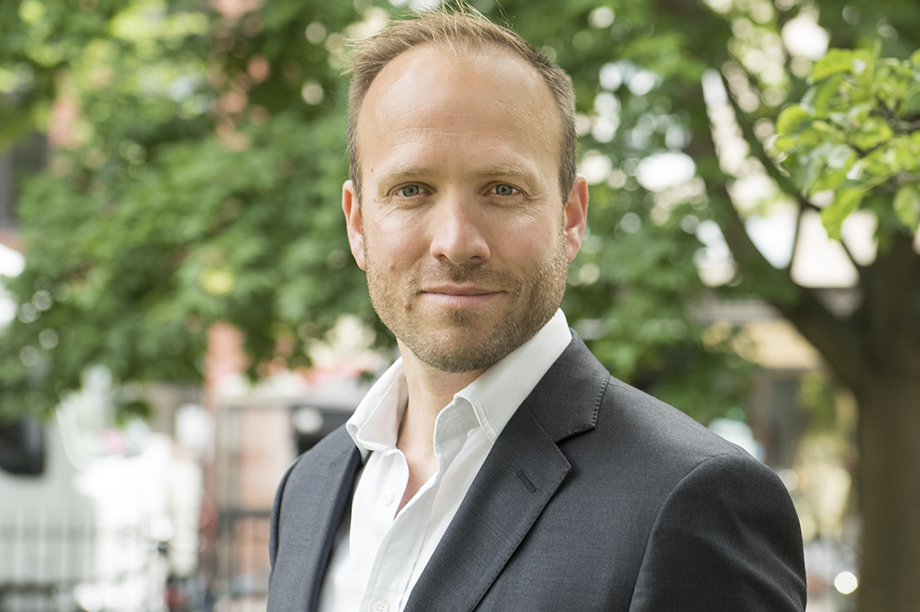 This is due to a growing investor interest in specialisms within PR and "companies that have too wide a portfolio of services are becoming harder to sell," he said.

Health is a growing market that is "recession-resistant" Hine commented.

Hine said one of the attractions for the buyer was that "it gave them an EMEA footprint beyond the UK", and it was "the healthcare and the tech part of Charles’ practice that they really liked, and so it's quite niche".

Private equity investors are increasingly looking at comms companies because they like the retainers and high margins.

A large US comms group, backed with private equity, is currently looking at healthcare firms in London, PRWeek understands.

London is a "centre of excellence for communications" and Brexit is not a brake on M&A interest, Hine said.

The wider M&A market for UK healthcare was almost £8bn in 2018 and, by volume, is set to increase nine per cent this year, he claimed. Hine estimates that the average UK healthcare comms deal this year will hit £10m – the highest value in the past four years.

Hine told PRWeek: "There's definitely a premium in healthcare that we are seeing in the marketplace. On exit you’ll be getting closer to 10 times or 10 times plus rather than, more traditionally, seven times for a decent size agency of good calibre."

When it comes to doing a deal, chemistry and shared values are important, according to Sarah Winstone, co-founder of Incisive Health, which was bought by UDG Healthcare for £13.6m earlier this year. 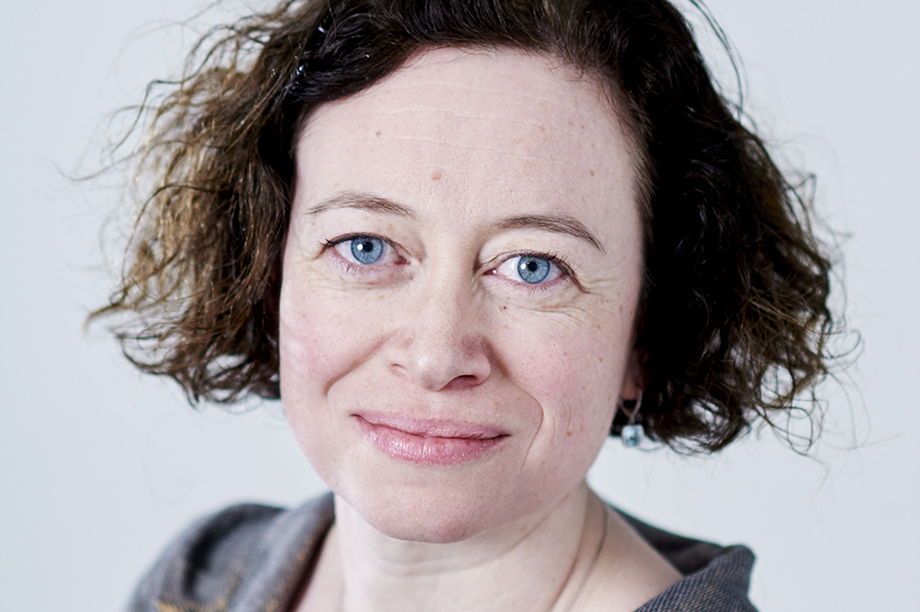 Winstone (pictured) said: "Certainly from their perspective, when they looked at what we were offering, we fitted in incredibly well with them because they are all about healthcare, so they 'get' what we are doing and we have similar values about doing stuff that benefits patients."

She added: "We had a specialism – policy and public affairs – that they didn't yet have in their group."

Incisive is already reaping the rewards of being part of a bigger picture, Winstone said.

"If you're wanting to grow at pace and scale there are certainly advantages of being part of a bigger group, and we are already feeling those in terms of some of the briefs that are coming our way and our ability to grow and expand, so I think it really comes down to ambition and where you want to take your business as an owner."

Many M&A deals are confidential and do not enter the public domain. But even the small number that are known show a surge of interest, according to data from Results Healthcare.

In 2017 the UK accounted for just two out of 19 healthcare marketing deals done globally. By 2018 this figure rose to seven out of 24 deals recorded globally.

In 2017 the UK accounted for just two out of 19 healthcare marketing deals done globally. By 2018 this figure rose to seven out of 24 deals recorded globally. 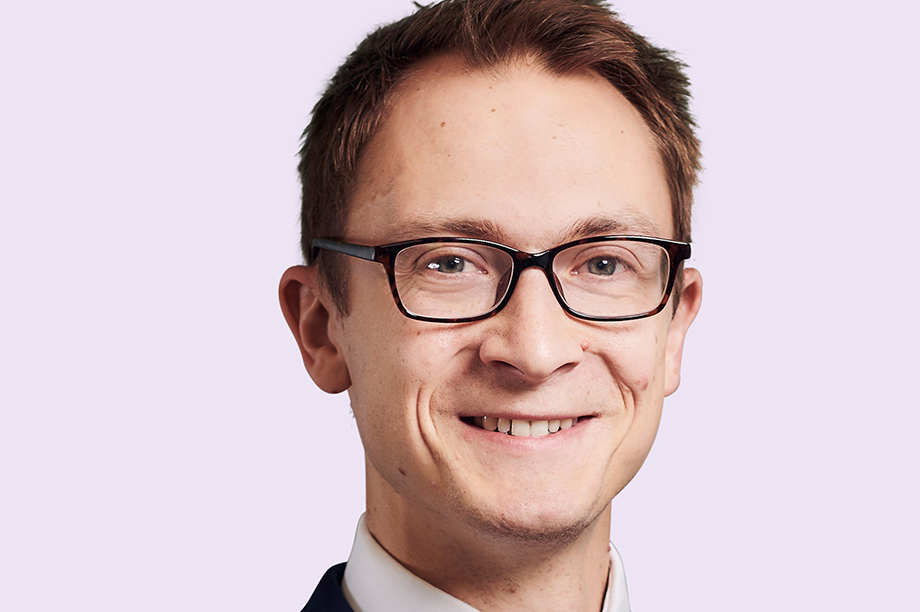 He puts this down to factors such as the "strong talent base " in the UK and "a lot of fast-growing med comms businesses", and said there is "a premium for healthcare".

His firm has seen "absolutely no impact" by Brexit on M&A.

West commented: "At the moment, to be frank, it’s a great time to own a fast-growing med comms business if you are thinking about taking investment or making an exit – it’s a really, really positive time." 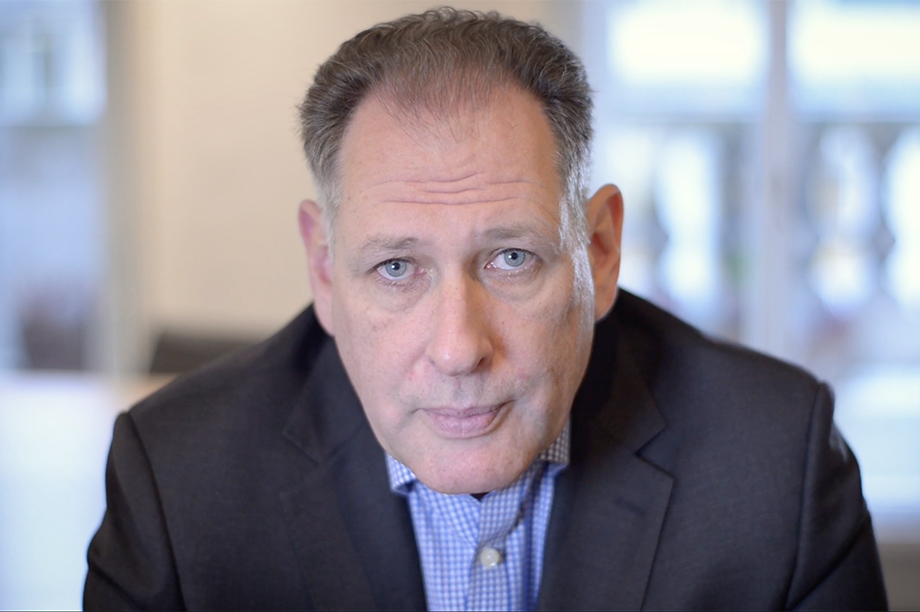 Commenting on the position of healthcare comms in the wider M&A market, Paul Taaffe (pictured), chief executive of Huntsworth, which has invested in several healthcare specialists in Europe and the US, told PRWeek: "Healthcare broadly, at a time when people are looking at what's going to happen in the economy in the next 12 months, is coming out very strongly."

However, he added: "The question mark is whether healthcare marketing services including public relations is also going to be lumped into that basket."

Another firm that as been active in M&A in healthcare PR in the UK is Avenir Global, which has acquired Hanover Communications as well as Cherry, a specialist healthcare creative agency, in the past year.

He added: "Simply 'knowing healthcare' would simply make you a generalist within the healthcare space." 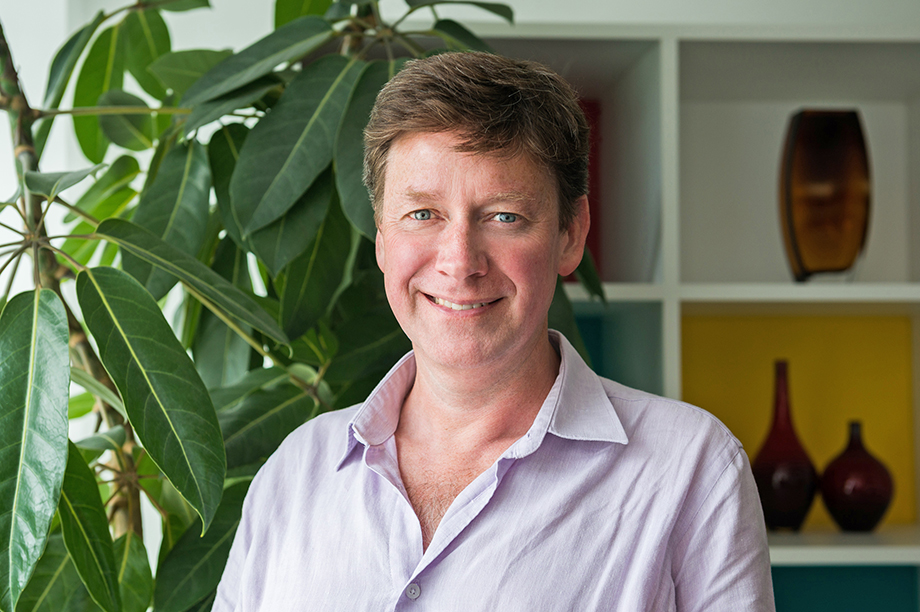 Sutton explained: "If people can bring a very specific expertise, perhaps that's around market access or… data and how to use data, these are things that are definitely very interesting."

Niche specialisms are where the interest is – "being a generalist is not that attractive", he said. It is not enough for an agency simply to say it is a health specialist, for example, because "within healthcare you must have a specific strength, something that's really different to others".

Brexit will not have an impact on the UK's position in healthcare comms, Sutton argued.

"The largest clients in this sector are the global pharmaceutical companies and they come to London and New York for their agencies… London is a global hub for the creative industries and it will continue to be after Brexit."