WX offers paid three-month internships and long-term employment opportunities to young people aged 18-21 with basic education (GCSE or equivalent) who "have the ambition and creative drive required to forge a career in communications".

Underwritten by W with a six-figure sum, WX is led by W Communications founder Warren Johnson and Zoe Stafford, a PR professional with 18 years’ experience – including senior in-house roles at Puma and MTV. It will be supported by other senior figures, including creative director Mark Perkins.

The first five recruits are working on live briefs that target Gen-Z audiences, utilising their skills and insights in culture, video production and emerging technology.

The venture will operate like an agency business rather than "an also ran W", with the same commercial rigour as its sister agency. However, the difference is that it has a mandate to reinvest all of its profits into expanding the enterprise.

"It has been designed to drive social mobility. Although it’s terribly unfashionable to say this, I got my inspiration from Jamie Oliver, who’s restaurant 15 is a phenomenal endeavour and he bank-rolled that with his own money," Johnson told PRWeek.

Johnson said the programme is not there to merely "fill quotas" and has already gone over budget by one person.

WX staff are paid a living wage for the initial three-month training period before successful talent are offered full-time roles.

"We want to give them a really interesting, formative experience that inducts them through every aspect of PR," Johnson said.

The aim of WX is to not just "sell jobs" at W Communications, but also allow young talent to get a taste of the creative communications industry beyond PR.

For example, one of the WX trainees has already indicated that they might prefer a role in video production than PR, but Johnson said this is a win-win for the industry.

"What we’ve already seen, that the industry should take note of, is that there is a huge pool of talent out there that is being overlooked," he explained. "Success is more than five, 10 or 20 people – it’s us working with the industry to fundamentally change the pipeline of people coming through." 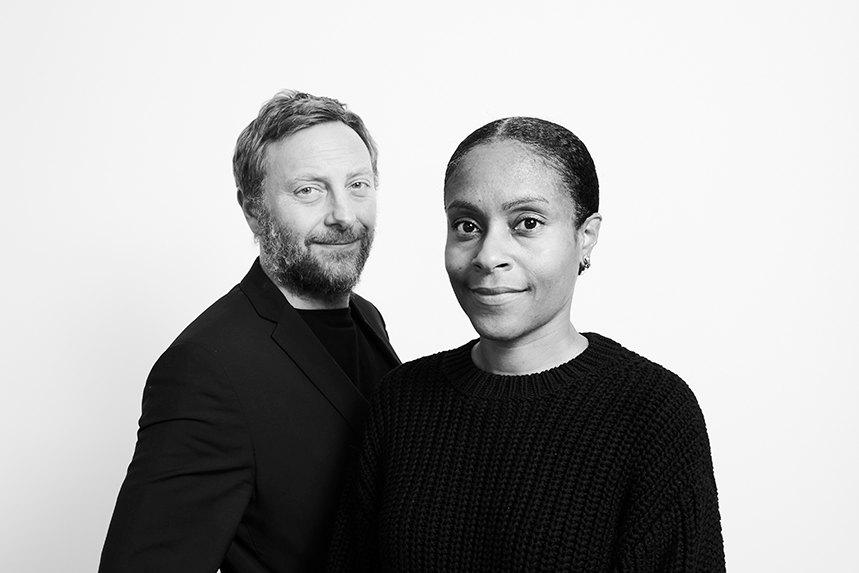 The PR and creative comms industry has had a diversity problem for many years now. Industry studies regularly find nine in 10 practitioners describe their ethnicity as ‘white’, and nearly a third attended a fee-paying school.

Part of the diversity problem at entry level is engaging with talent from different ethnic and socio-economic backgrounds – or as Johnson puts it, looking beyond "white middle-class kids from the home counties, who have parental links to the industry and can be bankrolled with a nice subsidised internship".

To overcome this, W Communications spoke to colleges and schools to see if they could encourage students to consider a career in PR.

Stafford said this proved to be a major hurdle, because career advice at schools is often very limited and structured, with a heavy bias towards established career paths and brands.

"They would often respond with ‘who are you and what do you do’," Stafford explained.

"Young people don’t know who WX are. They may know Spotify or Adidas, but they don’t recognise brands in this sector."

It became clear the agency would need a different path to reach the talent pool they were after.

WX placed an ad on Instagram and used demographic and behavioural targeting to reach potential recruits. Within ten days, the agency had 100 applications for a process that simply involved producing something creative in writing or video.

Five recruits were chosen for the inaugural intake and have already made a mark, providing a Gen Z lens to certain pitches and how young people use technology such as TikTok.

"We live in a bit of a brand bubble where we constantly think that these influencers that have over 100,000 followers are actually engaging with young people, when in reality they don’t even know who they are," Stafford explains.

"They are following people they really have an alignment with and believe in. This programme has already given a fresh perspective to the talent team and brand about how they look at things."

Perkins points out that this generation are creative communicators in the way they interact with technology.

"They may not be naturally driven to write a press release, but they understand creating content in short-form videos, how to get likes and follows," he said.

"They already have those in-built skills – even if they don’t realise it – that clients and brands are looking for.

"If you give the same white, middle-class people PR briefs they will often come up with the same responses. There are probably, in meeting rooms right now, people brainstorming about youth briefs and they are all reaching Stormzy as the answer.

"The kids we are working with can tell us who the new emerging talents and trends are, and who we should be collaborating with. The reality is most people can’t afford Stormzy and brands need to be aligned with this culture coming from the grassroots."