A Manchester City source told PRWeek the club is 'disappointed' and 'reviewing' its relationship with a local agency partner that it blames for running a contentious influencer campaign without the club's knowledge or approval.

Yesterday, an advert on the influencer marketing platform Tribe had called on influencers to build hype and create 'FOMO' about watching football at the club's Etihad Stadium.

The source told PRWeek the club became aware of the ad yesterday evening and immediately asked for it to be taken down.

The source said: "We are clear that the views expressed [in the ad] are not ones shared by the club".

The source added that the club had never worked with Tribe previously and would not work with the influencer platform in the future.

The club is also reviewing the relationship with the Manchester agency it said is responsible.

Manchester City has run influencer campaigns before and the club said it wants to "engage with audiences in relevant ways", but the problem with this campaign is the messaging, lack of approval and execution.

PRWeek asked industry experts for their views about the Tribe advert with several commenting before it emerged Manchester City had not authorised the campaign.

Most criticised the messaging and gender focus of the ad and how the campaign positioned a team that is widely-regarded as having one of the best squads and styles of football on the planet.

"This whole approach is a tactical disaster for Manchester City," The Romans associate director and sports expert Paddy Hobbs said.

"By far the biggest own goal from these spectacular misses is the specific targeting of men in their influencer requirements. Do they believe women can’t be fans, or do not represent how they want the club to be viewed?

"For a club that’s so forward-thinking and dominant on the pitch, they deserve to be in the relegation zone for this." 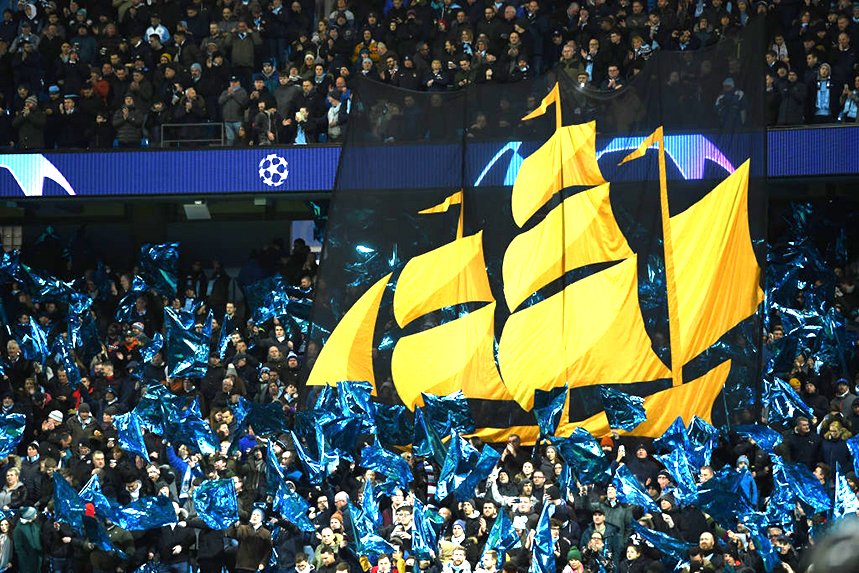 Chris Allen, the director of campaigns at Pitch Marketing Group, described the concept of influencers to promote a stadium's atmosphere as a waste of time and money because "you just can’t manufacture the passion of football fans".

"If City felt the need to try and drum up interest in their Champions League ties, with such assets at their disposal, an earned approach to influencer marketing would have been much more effective and certainly would have avoided the backlash we are now seeing," he said prior to learning the club did not endorse the ad.

Allen believes a better approach would be to identify authentic City fans and offer them free tickets, behind the scenes access and the chance to meet the players.

This would allow the club to create truly engaging content in an authentic environment.

Mischief head of strategy and insight Gemma Moroney said the campaign’s focus on men is a missed opportunity, although it's important to note that City has denied endorsing the messaging.

"Amidst fake followers and FOMO, there was one other ‘F’ not mentioned: females. The influencer brief seems to have only specified males," she told PRWeek, again prior to learning City had not endorsed the ad.

"I get the argument that top-flight football is still in the majority attended by men. I’m sure some people will point out 'there’s also a Women’s Champions League', but for a club that will have plenty of ardent fans of all genders, a club that boasts England captain Steph Houghton and a club that was one of the first league clubs in north-west England to create an affiliated women's side, it seemed…an oversight."

'Influencers have their place' 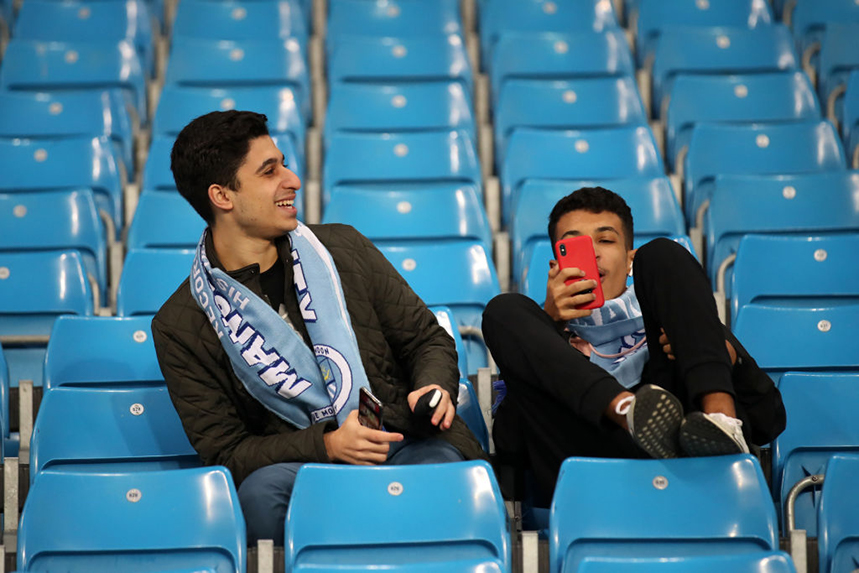 Not all PR professionals thought the concept of an influencer campaign to reach new fans was flawed.

Hope&Glory founder and managing partner James Gordon-MacIntosh said the focus on influencers to bring to life the wider "social experience" of a trip to the Etihad "makes total sense when the club is recruiting from beyond its core fan base".

However, he questioned the campaign taking a media-first, rather than audience-led approach, which he said is not always the best way to achieve success.

"Rather than thinking about who their audience engages with and working with specific influencers, the club is recruiting based on the make-up of the influencers themselves," he explained.

"We’re firm believers that campaigns which work up from an audience will deliver substantially stronger results in the end."

"It shows open-mindedness and self-awareness on the part of the club’s marketing team and a willingness to try something that perhaps might not have seemed in their league previously (pun intended)," she said

"It’s easy to assume that fandom and advocacy come with the territory in team sports, particularly the big hitters with plenty of air time.

"But at a time when consumers are scrutinising what they spend their hard earned cash on and the quality of the experiences they do pay for, it makes sense to build further advocacy and attract new audiences."

Other industry pros took to Twitter to share their views, here is a selection of the reaction:

Is this a real brief?

INFLUENCERS: make sure you're male too. We don't want people thinking there might be women at our games.

Man City calls on influencers to build hype for Champions League home games. Personally the most interesting piece for me here is about impressive number of fake followers of Nike & Man City https://t.co/O2xfk3zLkQ via @prweekuknews #sportsbiz #UEFA #digitalmarketing #ManCity

This is the funniest and most embarrassing football marketing story I have ever read https://t.co/16IBSfgJbP

The irony being that Dynamo Zagreb and Shakhtar Donetsk have won more than #ManCity #MCFC. Only the nouveau riche would consider them 'unknown teams'!

Influencers at the Emptyhad? They need to get more fans first.

Strange story, reported with all the enthusiasm of a Liverpool fan I notice ??

Shared experiences are said to boost engagement and reaction by as much as 40%, so if they have fans who can build a buzz and create a sense of anticipation (and participation through attendance) then they should utilise them. Man City is a brand à la many other consumer brands