How can brands trust the influencers they work with to be professional and maintain integrity? How can influencers ensure they are being treated fairly by brands?

Louis Saha, a former Premier League footballer, reckons he has the answer through his new company, AxisStars.

The ex-Manchester United and Everton striker has launched the business to empower influencers to "manage and sustain their careers in the most relevant way". He co-founded AxisStars alongside Kate Hamer (pictured, below), a digital marketer who went freelance in 2015 after holding senior roles at Unilever, Tesco, Disney and L’Oréal. 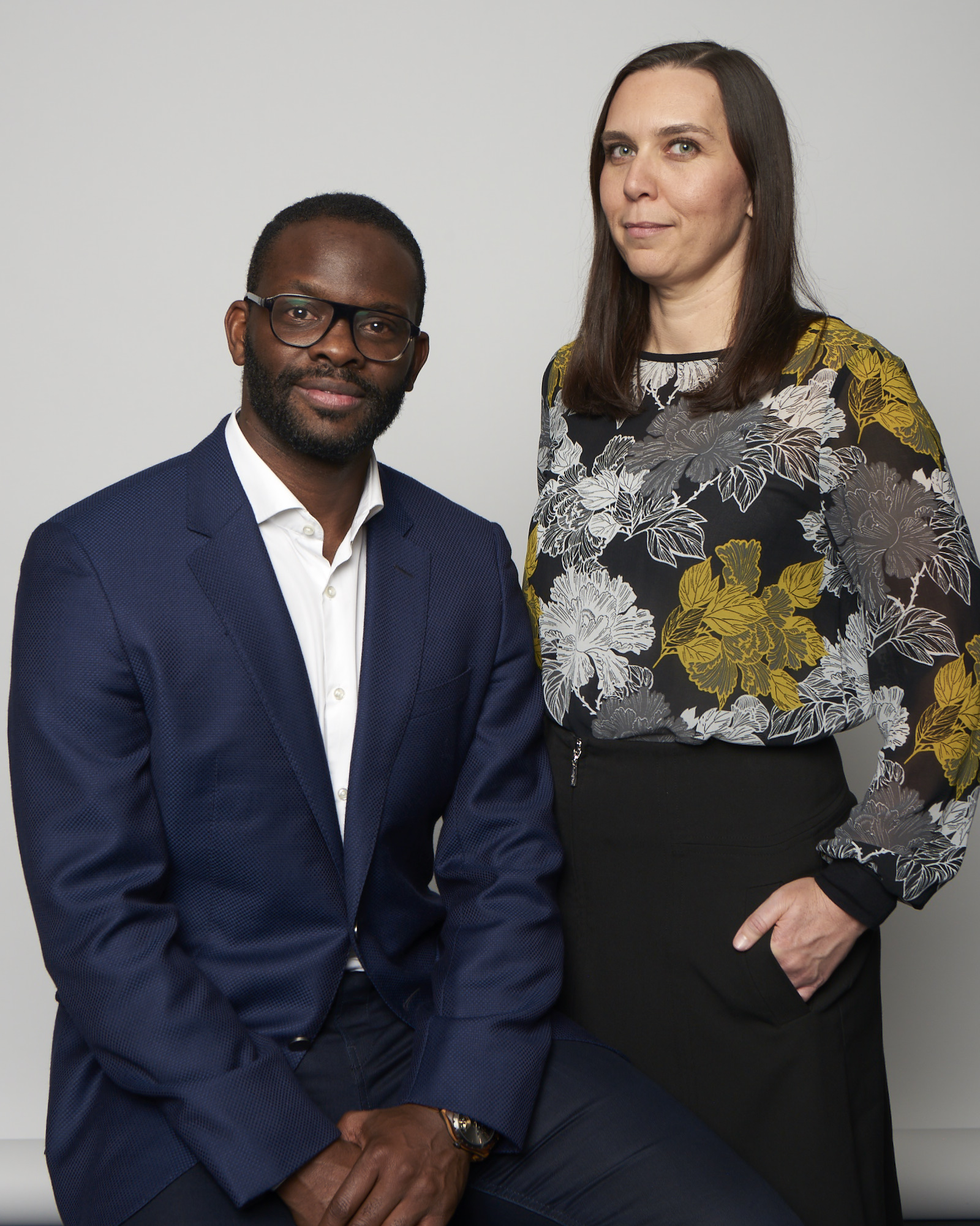 Saha tells Campaign that AxisStars is meant to serve as a corrective against the problems that many athletes face when they retire and must forge a new career. He has become a fully fledged entrepreneur but this, he says, is despite the fact that there was no support structure to help him do so when he finished his football career in 2013.

While some find further fame and fortune in the media, there are few examples of sportspeople who are able to transition into successful careers completely unrelated their former life. Some do, such as former tennis player turned investment banker Marin Cilic, or ex-Tottenham player Ramon Vega, who has also gone into finance.

AxisStars is meant to provide a support structure for current and former athletes who want to work with brands but don’t necessarily know how.

"Nobody actually helped me to really develop my second career," Saha says. "They developed me as a football player. But, actually, I had to really take control of my second career in terms of learning and getting to know people like Kate and all those people who have an expertise. That's why we built this platform – a platform where those guys can really build their confidence to be like entrepreneurs."

It operates in a similar style to Uber in that influencers and brands are able to rate each other. "AxisRatings" are given for their experiences and transactions within AxisStars, while influencers and brand partners are each put through a vetting procedure before they can join the platform in the first place.

Hamer says that participants specifically requested the ratings system (scale of 1-100) and that all brands and influencers are put through an evaluation process to make sure their social media profiles are legitimate, brand-safe and not full of fake followers. They are also considering launching an escrow service – to ensure stars are paid on time for services – and are open to working with both ad agencies and marketers directly.

Integrity is a pressing issue for the nascent, but quickly growing, influencer marketing industry. There have been several high-profile instances of influencers buying thousands of fake followers, for example, while the Advertising Standards Authority recently warned marketers that influencers need to properly signpost that their paid-for posts are marked with "#ad" as an absolute minimum.

The enterprise is clearly a personal mission for Saha, who comes across as serious and earnest. "It’s like being a role model in some ways," he adds, without a hint of irony.

Saha considers himself "privileged" because he was able to launch a second career in business after becoming famous in the noughties, winning the Premier League twice and the Champions League with Manchester United. But he reckons many sports stars lack the entrepreneurial and creative skills that would allow them to follow a similar path. He also worries that ex-players may work for brands without thinking about the effect it has on their own brand.

"This community has power, but they don’t use it," he laments. "They don’t have a creative brain. They might represent a lot of brands, but they don't actually represent the actual hope that they have, in the end, when they try to give that to the kids, to their local community. They don't have the tools."

Saha talks a lot about confidence, and giving athletes confidence to transition into influencers (or businessmen more generally) is why he gets up in the morning.

This matters, Saha believes, because the industry needs "new standards of care in the sports and entertainment industries". AxisStars' website, meanwhile, promises that "star influencers have a stable environment and access to the right knowledge & advice", meaning they can "confidently make a positive social impact in the wider community. Spending less time changing their entourage and more time changing the world."

AxisStars makes money through commissions and membership subscriptions from brands. It currently has no office (Saha is based in the south of France and Hamer is in London), while a 10-strong development team at Interpublic agency Mubaloo handles user experience and website/app build in Bristol.

Saha, AxisStars' chief executive, owns 80% of the business and Hamer, chief operating officer, has 20% equity. But they are equal in their insistence that AxisStars is "not an agency" and that their USP is direct access between brands and influencers.

Hamer is a part of the business thanks to her own entrepreneurial proactivity: she met Saha after cold-approaching via LinkedIn direct message.

"I read an interview that he [Saha] did in The Guardian," she explains. "I was running my consultancy and messaged him through LinkedIn and got a reply back. I thought it was probably a spoof Louis Saha account, but it turned out that it was him. We chatted a bit and then, rather than do a consultancy, I ended up investing and joining the company fully. Now we’ve been working for the last two years together."

Neither Hamer nor Saha is willing to divulge a full list of stars involved in the platform ("because it's private"), but promotional materials include testimonials from ex-footballers Tim Cahill, Robert Pires and Samuel Eto'o. Hamer says about 70% of the athletes on board are ex-footballers, thanks to Saha's network, but there are also cricketers, rugby players and actors.

So why doesn't Saha use those contacts to become a football agent? The most successful ones can earn millions by taking a percentage of transfer fees, which regularly exceed £20m for players in the top European leagues.

"That's not why I wake up every day… it was not in me to be an agent," he concedes. "An agent is there to make business, but if you have maybe three or four or five clients, you start to invest in a lot of time, you have to really take the phone and make some like big moves. So it's demanding, you know?