Under ‘The People’s Project’ brand, the club held their public consultation in two stages, generating a response from fans and residents from across Liverpool City and beyond. The consultation presented the club’s ambitions plans, and the community-led legacy project at current home, Goodison Park.

Across the two stages there were travelling roadshows that included the use of virtual reality technology, workshops for fans, residents, civic societies and key stakeholders to test the club’s approach to the design of the new stadium, plans for transport, heritage and the environment, and what it plans to leave behind at Goodison Park.

The club also publicly engaged with national politicians and members of the upper house with a drop-in session at the House of Commons.

Chris Daly, head of CIM, said: "Its choice of engagement channels has marked the club out as an innovator: incorporating the latest VR technology and recognising the popularity of apps, while not abandoning proven marketing techniques such as drop-in sessions and workshops."

The club’s planned move to Bramley-Moore Dock was backed by 94 per cent of respondents, while 95 per cent supported the club’s plans for a legacy project at Goodison Park.

Professor Michael Parkinson, associate pro-vice chancellor for Civic Engagement at the University of Liverpool and an advisor to national governments and the European Commission on urban affairs, said: "There has been a real rigour and depth to their engagement over the last two years – so it shouldn’t come as a surprise that their plans have been received so well."

Two independent reports by international property consultancy CBRE and socio-economic specialists Real Worth indicate that The People’s Project would deliver a £1bn boost to the city’s economy and the potential for up to 15,000 new jobs and £34m of local income to local families.

Chris Brady, director of the Centre for Sport Business at Salford University, as well as an independent commissioner on the Football Regulatory Authority, said: "They have involved fans, residents, businesses and even members of the public who have no interest in football but who understand the positive effect such a development can have on the local community.

He added: "Stadium relocations are special because they have such an enormous emotional element. Everton appear to have understood that reality and have consequently managed the whole process extremely well." 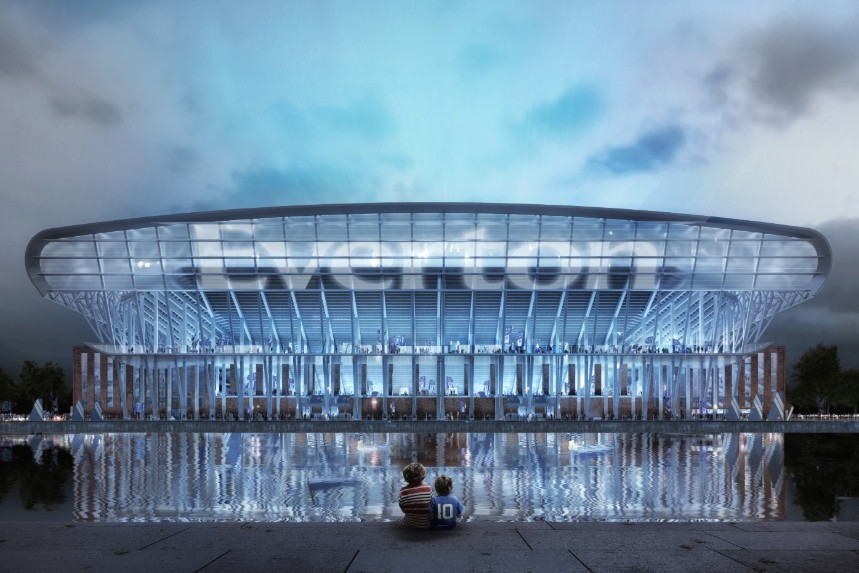 The results from the second stage of public consultation are currently being analysed and fed into the stadium design team. Prior to the submission of the planning applications, the club will reveal the final designs for a new stadium at Bramley-Moore Dock and a community-led legacy at Goodison Park.

The club is on track to submit planning applications for both sites before the end of the year.