Burger King had a 'meltdown' over its use of plastic in this creative campaign. The chain ditched all plastic toys from junior meals in September; a move predicted to save 320 tonnes of plastic each year. BK marked the move by melting a giant toy – an oversized jeep-driving bunny called Beep Beep (below) – on London's South Bank. 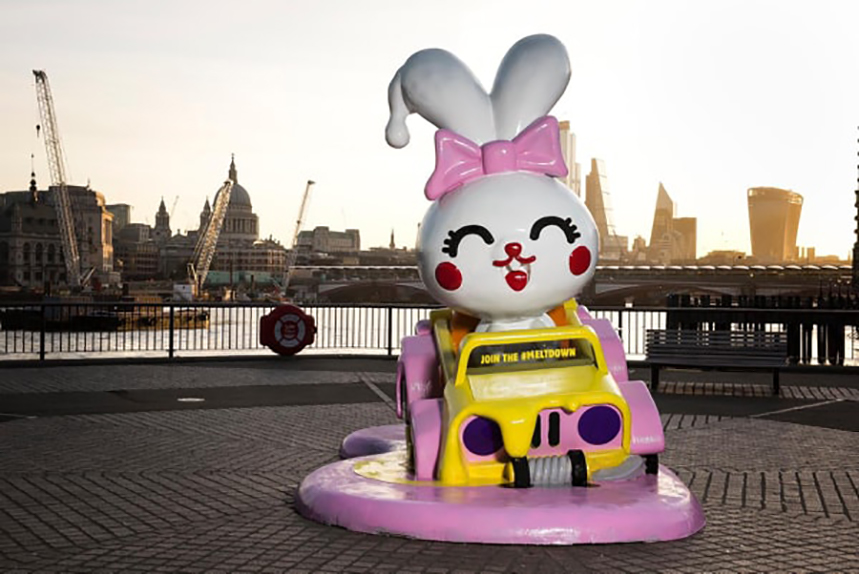 In its ‘Meltdown’ campaign – by PR shop Frank, as well as Coolr and JKR – BK invited the public to donate old plastic toys to amnesty bins in the UK between 19 and 30 September. The plastic collected will be transformed into ‘interactive play opportunities for families’ at BK restaurants. Each plastic toy donation, even if it is not from Burger King, was rewarded with King Junior Meals.

UK Sepsis Trust – Just Ask: Could it be Sepsis?

With a little help from their friends at WPP Health and sister companies Wunderman Thompson Health and Ogilvy Health, the UK Sepsis Trust successfully drew attention to one of the UK’s biggest killers this month, with a billboard advert and accompanying PR and interviews. 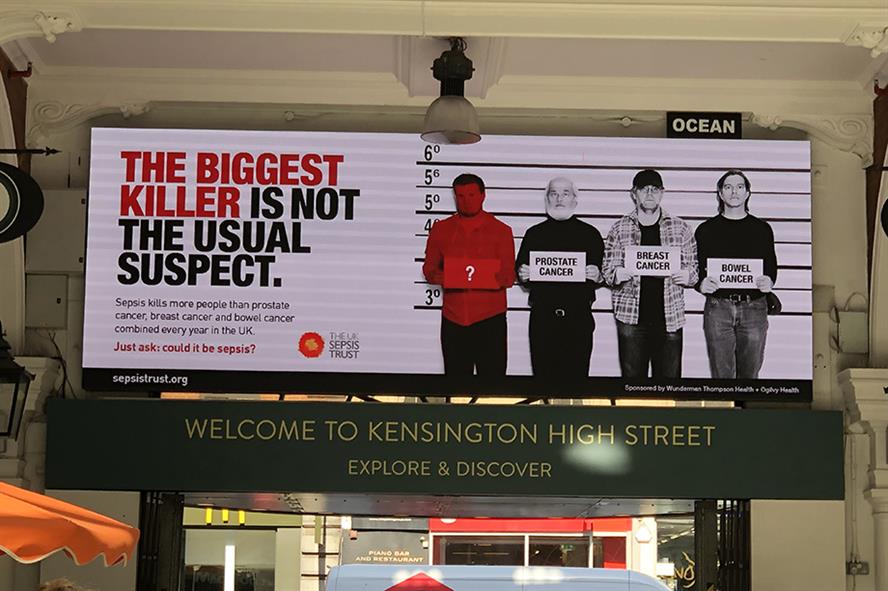 With some clever channelling of the hit film ‘The Usual Suspects’, the campaign lined up prostate, breast and bowel cancers to reveal that sepsis is a bigger killer than all three combined. 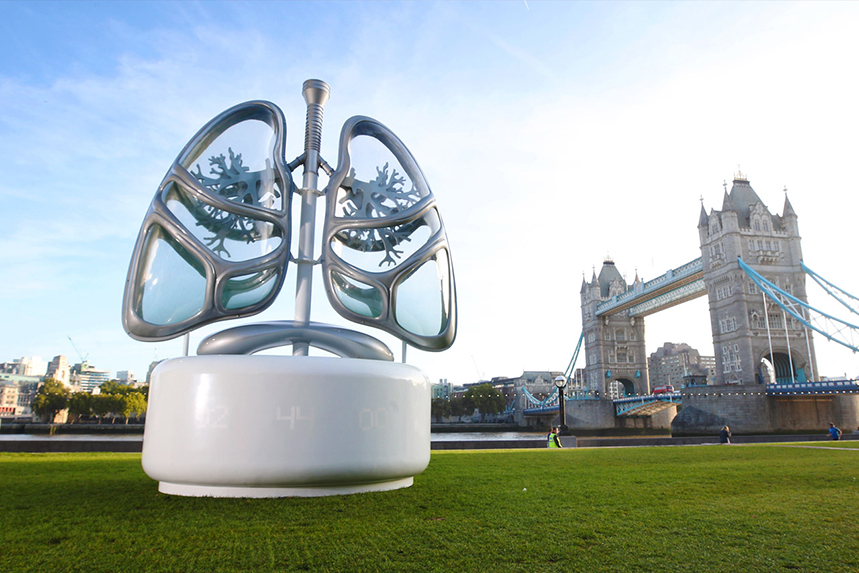 Addressing on one of the most important issues affecting young people today, West Midlands Police continued its ongoing #LifeOrKnife campaign with a decision to use a man who was convicted of murdering somebody with a knife, when he was 15 years old.

The hard-hitting campaign film features Sadam Essakhil and his commentary on what led him to kill and his deep remorse for his actions subsequently. The film has been shown to secondary school children across the West Midlands and has received widespread coverage in mainstream media outlets.

Wildlife charity Born Free exposed the truth behind lion tourism with an animated ad with a brutal twist.

The campaign, created by Engine, features a film called 'The bitter bond' that tells the story of a lion keeper and her cub. It relys on misdirection with a narrative that initially paints a heartwarming portrait of their bond and portrays the keeper as a nurturing presence. At the last moment, however, it becomes clear that she has actually sold the lion and profited from its death.

It aims to raise awareness of the exploitation of South Africa’s lions and urges people to sign a petition calling on the government to stop canned hunting. At least 70 per cent of the country's lions are born in captivity and bred for tourists to visit and photograph. Yet when the animals outgrow their use, they are sold to trophy hunters and shot in canned hunting facilities. This practice is legal and thriving in South Africa.

Read next: Five Campaigns We Liked in August - your winner revealed