London-based contemporary and streetwear brand Nicce (above) has appointed Gung Ho Communications to manage its UK press office, as well as brand activations. Nicce's style is formed from its roots in Ibiza, fused with the creativity and diverse culture of its home in London. The AW19 collection is available at the Gung Ho London’s showroom.

Learning support platform Exemplar Education has appointed three new agencies: South Coast Social, anova and Media Zoo, who will support on social media and strategy, SEO and PR respectively. The new partnerships will play a significant role in allowing growth and development by using a range of marketing activities from each agency’s specialist skills. Andrew Hobbs, chief operating officer at Exemplar Education, said the partnerships will help the business reach their "ambitious" goals. 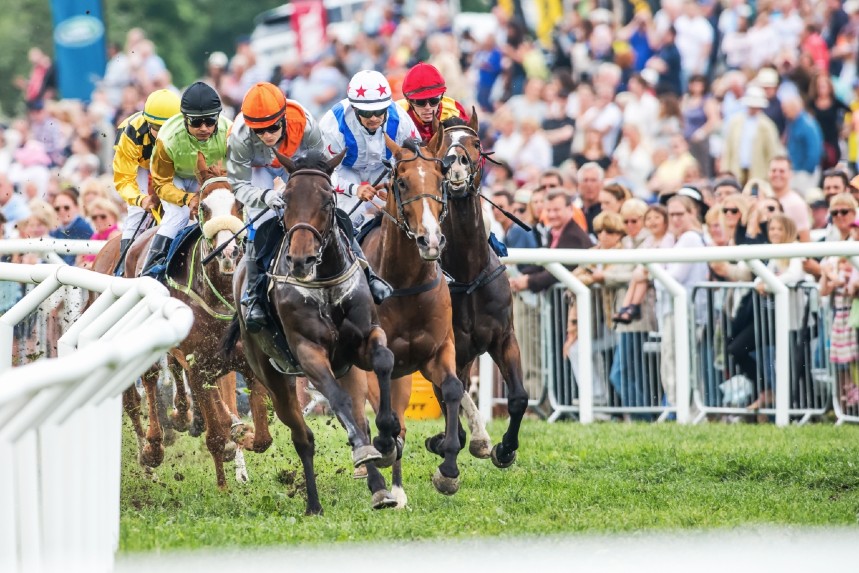 Keith Prowse has appointed Threepipe as its retained PR agency to help drive brand awareness and consideration of its key sporting events at which it provides hospitality experiences. The agency was appointed following a competitive pitch process and will now provide PR services alongside wider SEO and paid media channel support. Jim Hawker, co-founder of Threepipe, said: "We are developing a PR programme that really drives home the exceptional quality that Keith Prowse provides."

Former UK Trade and Industry social media strategist Nicolas Celic has joined former Walgreens Boots Alliance Comms Chief Yves Romestan at YRSA Communications. Celic joins the leadership team of the agency as innovation director. Celic worked for the UKTI (which became Department for International Trade) in Paris 2014-15, when his social media expertise was a key part of the ‘this is GREAT Britain’ campaign. He said: "Brexit or not, hard or soft, France and the UK will surely find a way to continue business and discussions."

Rent-to-own company BrightHouse has appointed Sitecore specialist agency, Kagool, to accelerate its digital development roadmap in a three-year strategic framework contract. The three-year partnership will also involve technical optimisation of Sitecore to maximise the value of the platform and to drive great user experience for BrightHouse customers. Dan Berry, managing director at Kagool, said: "We’re really looking forward to working with the BrightHouse team to realise their digital ambitions."

Another Word Communications has launched a daily WhatsApp broadcast of news and campaigns from the world of brand purpose. The service comes shortly after the agency launched a report into consumer attitudes towards brand purpose. The findings of the research conducted with more than 1,000 consumers reveals that expectations are mounting on brands to use their scale and wealth for good and even advocate for consumers. Anyone can access the broadcast by adding the number 07367 897583 to their contacts and sending a message with the word ‘Purpose’.

Brighton based PR agency Tuesday Media has announced that it has won a US PR brief for Hotel Chocolat’s beauty brand RABOT 1745, in addition to being retained for UK consumer PR services. Sophie Wilson, CEO and founder of Tuesday Media, says: "RABOT 1745 have asked us to continue to raise awareness of their premium beauty products and tell their fantastic brand story."