The capacity for self-harm among Labour delegates as the media and public looked on seemed to know no bounds at this year’s conference. 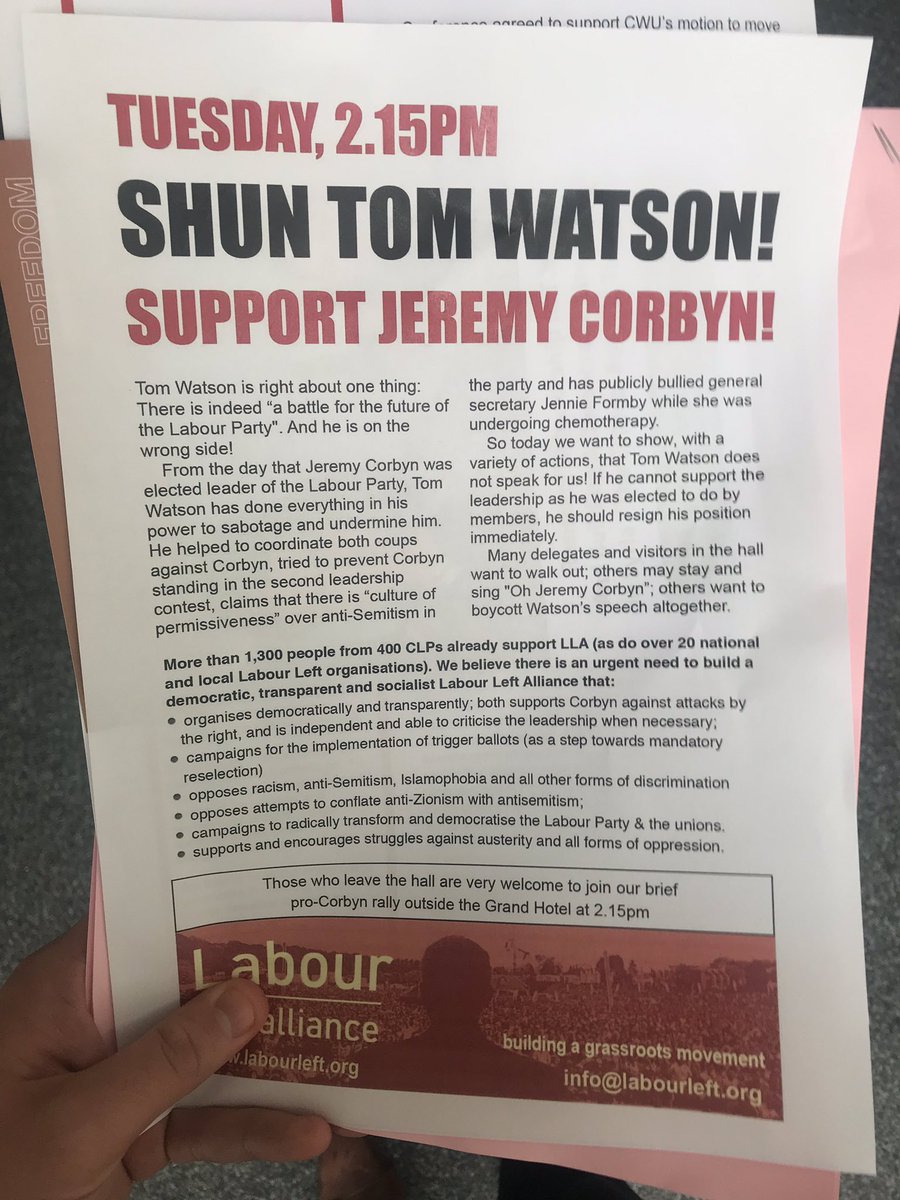 After kicking off the conference with a determined (and failed) attempt to oust the party’s deputy leader, Tom Watson, die-hard Corbynites made a second drive-by attempt on Tuesday morning. Disgruntled with Watson’s pro-Remain line, Corbyn fans distributed a leaflet ahead of his intended address urging fellow delegates to ‘SHUN TOM WATSON’ and to either walk out during his speech or else to begin chanting ‘Oh, Jeremy Corbyn’ – all in the glare of the national and international media spotlight.

The party was spared further embarrassment by the timely intervention of Justice Hale and her colleagues at the Supreme Court. They passed judgement on Tuesday morning, rendering the prorogation of Parliament unlawful and bringing the Labour conference to a swifter end as Corbyn himself moved his leader’s speech – find out what public affairs pros thought of it here – to Watson’s intended slot and MPs raced back to Westminster to begin interrogating the Prime Minister.

President Trump managed to combine two of his favourite pastimes this week: climate change denial and belittling those who are supposedly easy targets for his 'unique' brand of political communication.

She seems like a very happy young girl looking forward to a bright and wonderful future. So nice to see! https://t.co/1tQG6QcVKO 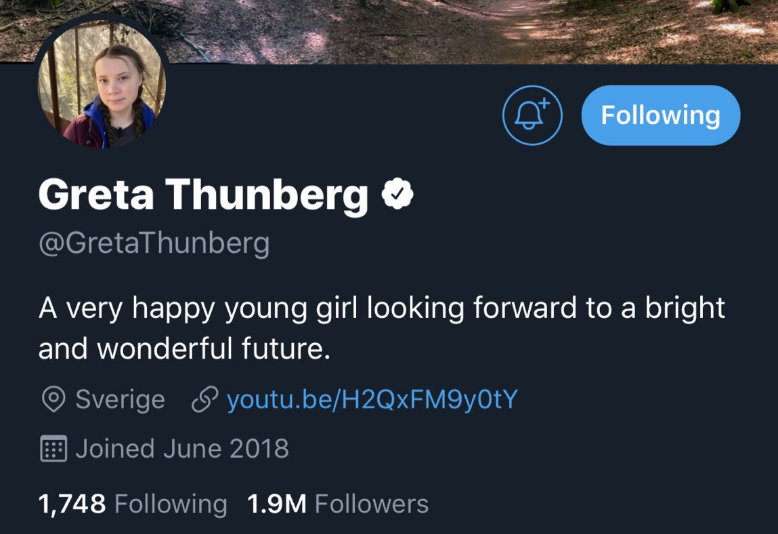 However, the victim of his latest outburst – a sarcastic attack on teenage activist Greta Thunberg – turned the tables with a spectacular bit of trolling. In response to the POTUS, the 16-year-old changed her Twitter bio to the exact words he had used to bully her. If Flack was refereeing, this contest would be stopped to avoid any further damage to the POTUS' reputation.

As MPs returned to Westminster this week after the Supreme Court ruled Prime Minister Boris Johnson's proroguing of parliament unlawful, public affairs professionals headed to the The Red Lion on Parliament Street.

The pub stands of the the site of a medieval 15th century tavern before it was bought by the Crown in 1531.

Centuries later Charles Dickens would became a regular visitor. Its position in between Downing Street and the Houses of Parliament has also made it a popular haunt for British Prime Ministers - serving everyone up until Edward Heath in the 1970s.

Johnson was notable by his absence but PA pros, consultants and headhunters mingled at the well-attended event organised by Public Affairs Networking.

Flack discussed Labour's policy announcements, Brexit and the constitutional crisis before turning to the more pressing matter... of debating with PRWeek's resident Scouser whether John Lennon would have voted Leave or Remain?

Flack gets all sorts of requests to be featured in its hallowed column, but very few are as desperate as this. So we’ll run it in full.

Jamie Nagioff – an account director at an agency not shy about its love of being Flack fodder – has been set an agency-wide challenge: a race amongst all staff to generate coverage for the agency. First one to get a piece live including the words ‘Rxxxxx0’ wins.

"I’ve thought long and hard about the cleverest and most creative way to do this, but I’ve actually decided that the best way to go about doing it is by keeping things as simple as you can get.

"So, I’m doing away with the bells and whistles – I’ve decided not to float a big Rxxxxx0 logo down the Thames (at least for now) or bung an Instagram influencer a few quid for a post with #ad.

"Instead, I’m doing nothing more than sending this email. Because if you don’t ask, you don’t get (cliché alert). A key lesson for any PR that sometimes being cheeky and asking the question where no one else would to deliver the results you need."

Nagioff would love Flack to share this email with the PR industry. Tick.

As for mentioning that agency Rxxxxx0 – better luck next time Jamie. Over to you PR world.

Mystery of the global client

Every week, Flack gets sent quite a few emails about new business wins, which is bread and butter stuff for PRWeek.

An unusual press release came in this week from agency, whose name we have had to anonymise due to the niche market in which it operates, informing us that it had won its first international client.

For most agencies this is a big deal, and Flack was curious to see who the lucky client was, except there was a problem. 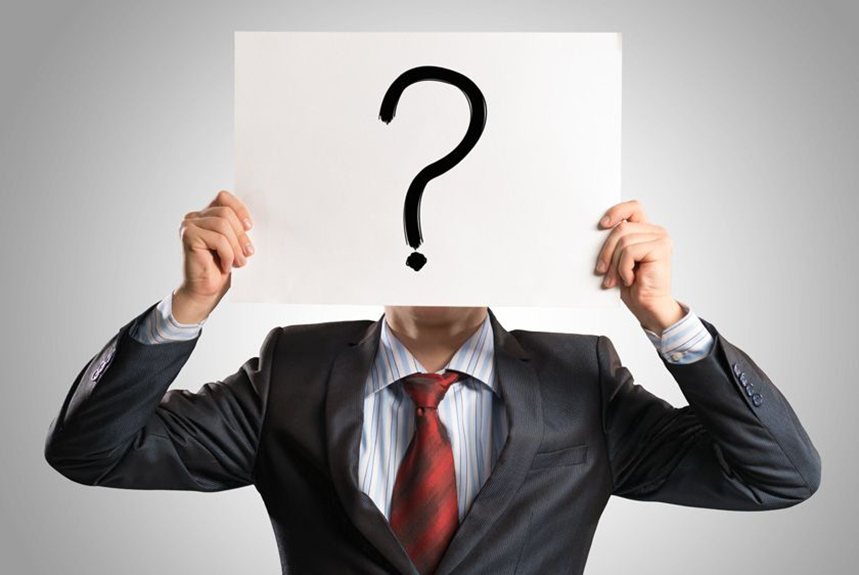 In a 300-word press release, not once was the client named. Flack wanted to find out if there was a mistake or omission in the release, but was told: ‘We have had to anonymise the press release because of the niche market in which we operate.’

Flack isn’t quite sure how to report news when a key part of that news – the client’s name – cannot be revealed. 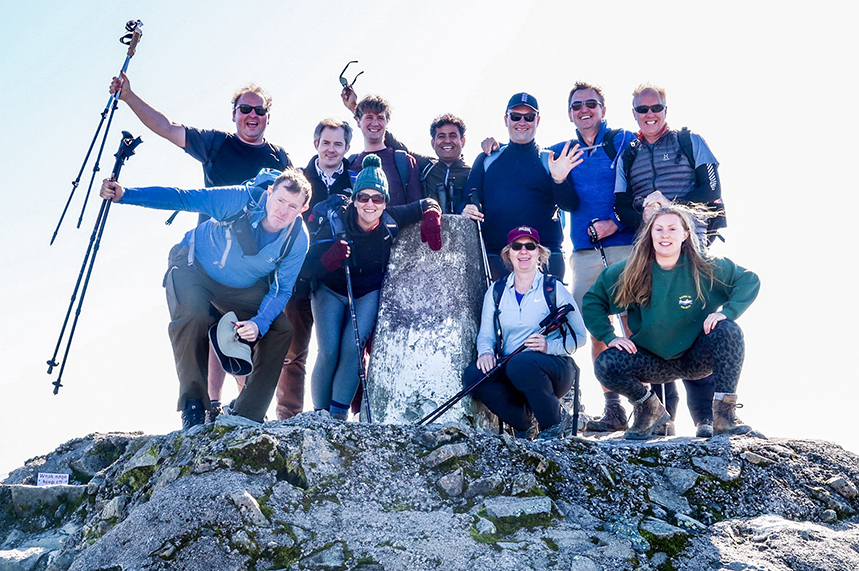 Downie (above, top left) has suffered with condition for 25 years and so have numerous members of his family, so last weekend's challenge was no mean feat for him and Flack has it on good authority that the physical recovery has lasted most of the week, though no doubt numbed by several flutes of sparkling 'anaesthetic'.

You can still donate to this very worthwhile cause on the JustGiving page, here.