The largely paid-for campaign, by Engine, was launched at the start of September, running across TV, social media and outdoor billboard sites, in response to research that showed only half of UK residents believed Brexit will take place by the 31 October deadline.

But, as the roller coaster of British politics continues apace - with historic developments on a sometimes daily basis - PRWeek understands that communicators across government departments are walking a tightrope.

Their job is to prepare the public for a possible exit from the EU, whenever that might take place.

But if Brexit does not happen at all, civil servants in government comms will face the reputational nightmare of having wasted £100m of public money.

Although they are closer to the centre of decision-making than members of the public, government communicators are still subject to the winds of change in Parliament, and are almost as much in the dark as everyone else when it comes to what will happen next.

Even announcements made by Boris Johnson’s government, such as his failed attempt to call a general election earlier this month, do not give civil servants any sense of certainty. 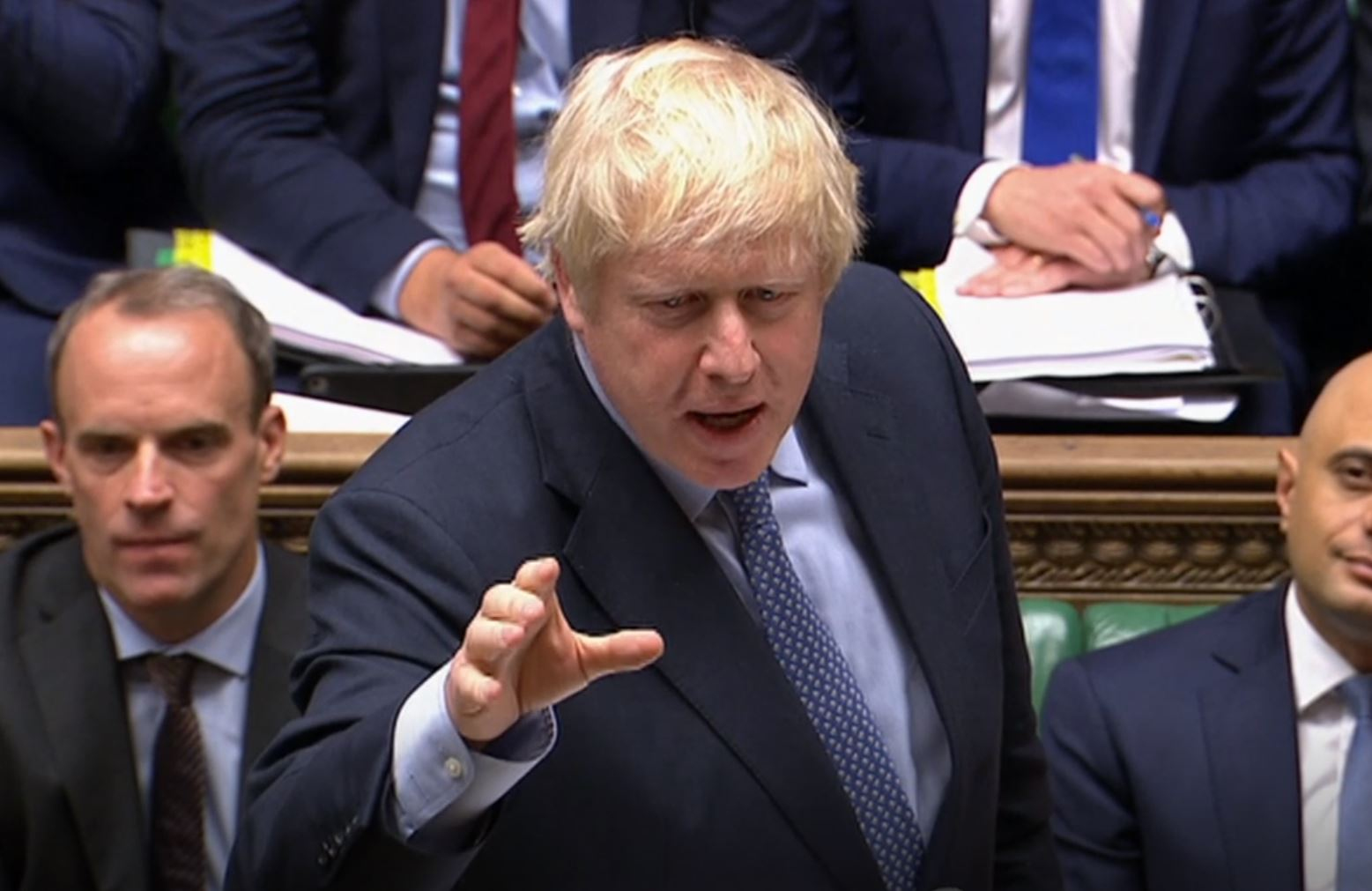 If a general election is called in November, as is widely expected, government communicators will face the difficult issue of purdah – the rule that the governing party cannot use the machinery of the Civil Service to campaign or make announcements that could improve their chances at the ballot box.

So what happens to the 'Get ready' campaign if an election is called and purdah restrictions come into force?

There is leeway within purdah rules to campaign and advertise on issues that are more operational than political in nature, such as a road-safety campaign, for example.

Does the Brexit campaign fall into the 'operational' category?

Although it is the most highly charged political issue in a generation, there is an argument that preparing people and businesses for the implications of leaving the EU is operational in nature.

If the Brexit campaign were pulled and a majority of MPs in favour of leaving the EU was returned to Parliament in a general election, the charge could be levelled at government departments that they had wasted valuable weeks and failed to prepare the public.

The current thinking in Whitehall is that this would, perhaps, be worse than getting people to prepare for something that did not eventually happen.

PRWeek understands that government communicators are seeking advice on this issue from a specialist propriety team within Whitehall and that the Brexit campaign would continue during an election, albeit at a reduced tempo until a new government is formed.

'No deal' or 'deal' messaging

So how will the messaging in the Brexit campaign change in the event of leaving with either a deal or no deal?

The answer is very little.

The majority of the outward-facing campaign materials tells the public to prepare for Brexit, with people then directed to specific websites, depending on what they need to prepare.

PRWeek understands that government communicators will keep campaign assets in place, whether a deal or 'no deal' – increasingly unlikely – is the likely direction of travel.

What will change is that the information provided on government websites will be updated quickly to reflect the current situation.

Much of the preparation required of people and businesses in the event of a 'no deal' exit is similar to that which is needed in the event of various iterations of a deal with the EU, meaning that a lot of advice would remain the same.

The advice will also be similar whether the UK’s exit takes place this autumn or at some point next year.

Remaining in the EU and reputational damage

What if the UK decides to remain in the EU after all? This is a distinct possibility in various scenarios.

Government communicators, across departments, will be forced to perform a volte-face and pivot immediately to the fact of the UK remaining in the EU. In doing so, they will inevitably face the charge that public money was wasted on the Brexit campaign.

Whitehall's response is likely to be that it carries out the mandate of the government of the day and, if it is told to run a campaign but then given orders to scrap it, then that is what it must do.

It was ever thus, and it would not be the first time that public money was wasted on preparing for something that did not happen; nor will it be the last.

However, it is an unenviable position for government communicators to be in, caught as they are between the devil and the deep blue sea.

One government comms insider gave an insight into the current mood within Whitehall.

They said: "It is a bit tricky. There is a lot of frantic last-minute stuff going on around here, people running around all the time – it is quite a cliché. But at the same time, people are putting a lot of effort into trying to deliver, and that’s what they always do. It’s what the Civil Service does."