News Analysis
Tweet
Share
The judgement not only brought an end to the Government’s attempts to scupper scrutiny of its Brexit policy, it also helped draw a line under a conference that had been marred by division and disunity, as well as threats to stage a walk-out during deputy Labour leader Tom Watson’s speech.

The Labour leader was introduced to the stage by The Voice winner and possible future MP Jermaine Jackman, who sang, fittingly, Sam Cooke’s ‘A Change Is Going To Come’.

Corbyn wasted no time in sticking the knife into Boris Johnson’s beleaguered government, quoting extracts of the Supreme Court judgement to a delighted audience.

His speech covered themes of privilege, fairness and climate change, as well as road-testing the party’s Brexit message, to lukewarm applause in the hall.

But, while the Labour leader railed against US President Donald Trump’s perceived attempts to infiltrate the NHS in any future trade deal, the conference hall itself took on a distinctly Trump-ish atmosphere as delegates chanted "lock him up" in response to Corbyn’s criticism of the Prime Minister’s unlawful decision to prorogue Parliament.

Here, four public affairs specialists give their reaction to the Labour leader’s speech:

Jessica Frost, co-head of public affairs and strategy at Teneo 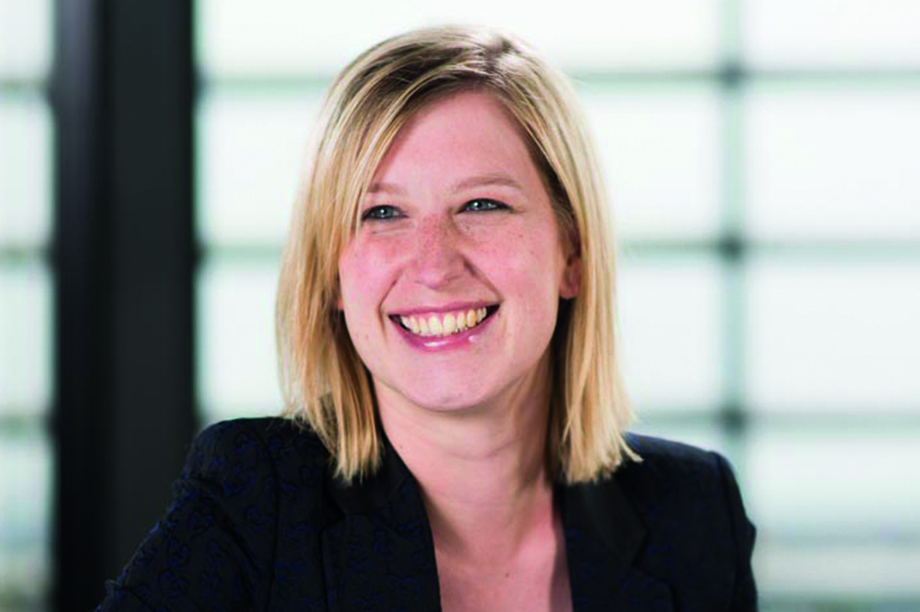 This was not the speech Jeremy Corbyn was planning to make. But he can count himself lucky that today’s Supreme Court ruling reframed the purpose of the Labour leader’s conference address – away from trying to heal the disunity in his party to shining a light on the dysfunction of the Johnson Government.

Aside from the oft-repeated criticisms of shareholder capitalism, and the retail-friendly policies on nationalisation, free personal care and university tuition, one theme loomed large: who has the right to speak on behalf of the people? Legitimacy will be a key battleground for the election Corbyn confirmed is coming (although only after the PM has asked for the Article 50 extension).

The new major policy announcement today – the compulsory licensing of patented drugs and the establishment of a publicly owned generics manufacturer – will enrage the life sciences sector. But that is partly the point. The party wants to paint itself as full of reforming zeal, in contrast to a government that it claims has run out of road and surrendered its majority.

The PM’s moral fitness to serve was firmly in Corbyn’s sights this afternoon. We can be left in no doubt that the campaign to come is going to be ugly and it’s going to be personal. 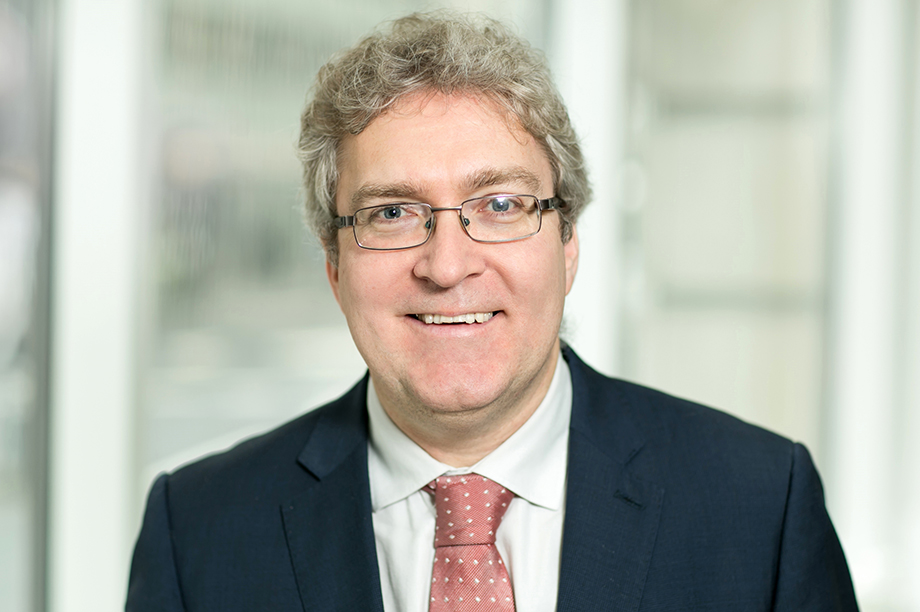 Until the Supreme Court made its decision on the non-proroguing of Parliament, this Labour conference had limped along. It started badly with the attempted removal of Tom Watson, the deputy leader, and never really recovered. The lack of clarity over the party’s Brexit position upset many and, for the first time, there were mutterings about Corbyn’s leadership among his own base.

But the Supreme Court decision turbo-charged the conference and lifted the mood. Those watching the decision delivered by Lady Hale live cheered, clapped and whooped. Everyone understood immediately the damage inflicted on the PM.

So with the speech brought forward, Corbyn had to show himself as real Number 10 material and make the most of the opportunity that the Supreme Court presented. Set-piece speeches are never his strongest point but this one was one of his best.

Corbyn went hard at Boris but showed that he wants to fight any forthcoming election on a huge swathe of radical policies, not Brexit. He also set Labour out as the party of ‘the people’, trying to undermine the likely ‘people vs the establishment’ lines of Johnson.

The speech was at its liveliest when it took on the Conservatives, the ‘born to rule Tories’. He enthused about nationalisation, workers’ rights, national care and education services, council house building and dealing with the climate emergency. If people want a radical alternative then Corbyn used this speech to set one out very clearly. 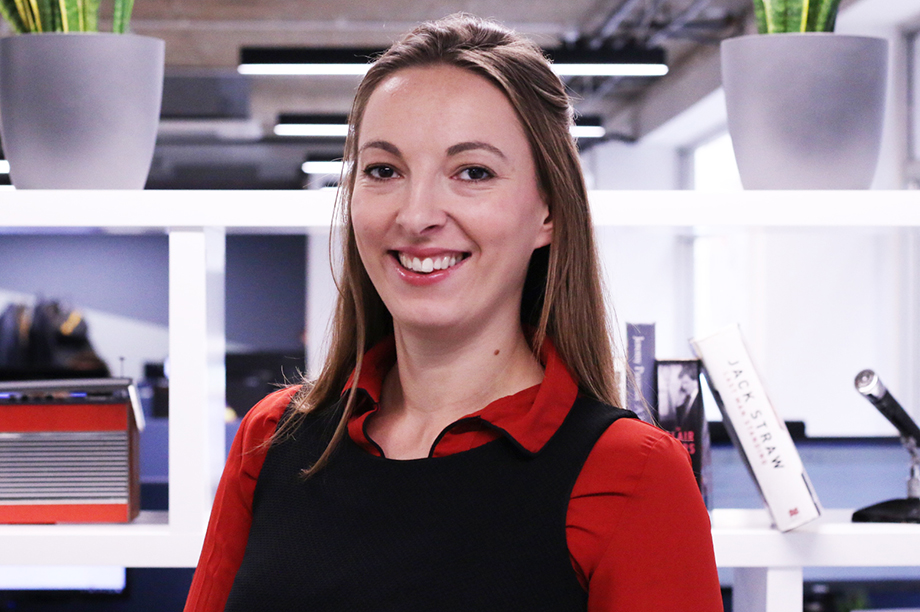 Even without today’s Supreme Court judgement, 'chaotic' is probably the best word to describe Labour Party conference. There has been a palpable sense of disunity and disagreement over how the party should deal with Brexit.

In-fighting between the leader’s office, a resignation of a key aide and an attempt to dislodge deputy leader Tom Watson have dominated the media headlines, all before delegates had even set foot in Brighton last Sunday.

Whilst only time will tell how the electorate responds to Labour’s new position on Brexit, the flurry of radical domestic policy announcements has reinforced the party’s commitment to rewriting the rules of the UK economy.

Perhaps the most eye-catching, or eye-watering policy depending upon your position, is the commitment to a zero-carbon 2030 target – 20 years earlier than the current government position. Reaction has been mixed to say the least, with even Greenpeace questioning the reality of the policy.

With MPs now rushing to get the train out of Brighton back to Westminster, attempts by the party to regain the media narrative with radical policy proposals may well be short-lived.

One positive note for the party, though – the Tory conference is (at present) scheduled for next week, and the chaos that subsumed the Labour Party in Brighton isn’t likely to be far away. 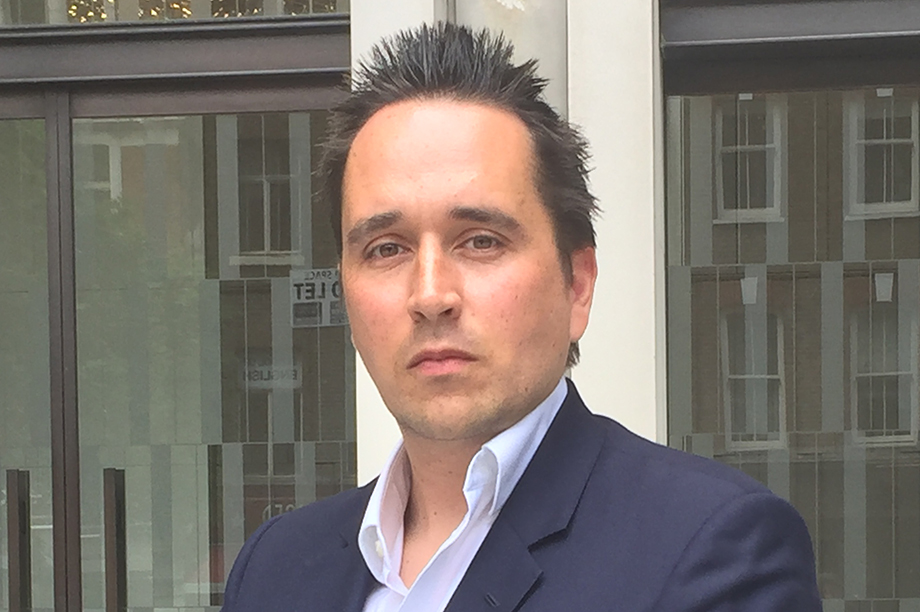 Jeremy Corbyn will never go down in history as one of Britain’s great political orators. Big set speeches don't suit his somewhat shambolic, free-flowing style. He's more at home in a town hall than in the glare of the world's media.

And that was reinforced by his conference speech. There was no killer soundbite. His line that he will govern for the 99 per cent wasn't bad, but it wasn't a line that made the hairs on the back of your neck stand up. It's a line for social media rather than TV and Corbyn will be happy with that reinforcing his strategy of bypassing the mainstream press.

It was notable that this speech was short in length by his standards. But it was scattergun, with no underlying theme or coherent argument, and the room fell flat.

His twin challenges were to land a clear argument on Brexit, given the torturous positions the party has taken, and at the same time hit Boris Johnson for six. Yet he did neither. His class warfare politics belong to another era. He reinforced his base, but that's not enough to get him through the door of Number 10.