The MDC Partners firm updated its website and other branding with the new name and look on Monday morning. CEO Alyssa Salvo said the agency began thinking about a rebrand around the time founder and namesake Luntz left in 2017 to pursue other projects. 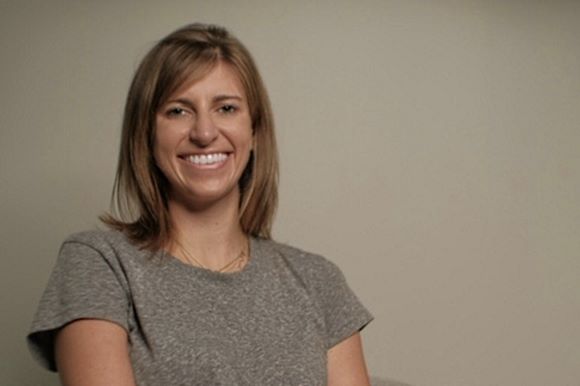 The firm is hoping that the rebrand will broaden the image some have of the shop in addition to reflecting the change in management, said Salvo. Another goal is to communicate that the firm offers more than polling and research, for which Luntz is well-known.

"When you’re thinking about [Luntz], in part you’re thinking of a famous political person," she said. "But were not a political firm. Still, that’s the stigma surrounding the name, and it doesn’t speak to the substance of what we do."

As agency executives rethought the brand, they reviewed the company’s work and storytelling emerged as a "common thread throughout every one of our projects," Salvo added.

"That’s how the name Storyline came about," she said.

The firm also said on Monday that it has hired two partners, Josh Burris and Shepherd Pittman, both of whom worked on Google’s global brand and reputation insights team. They will lead the firm’s San Francisco office, which is set to open next month.

This story was updated on September 23 to correct Slavo's title.