Edward Brittain, MSL UK’s social and influencer planner, said it was difficult to provide data analysis because agencies don’t own the platform and can’t access influencer data because of GDPR.

Gleam Futures founder Dom Smales pointed out one problem with influencer marketing is that it needs to focus more on lower-funnel results, rather than vanity metrics. "What are your actual sales?" he said.

"The data is there, but people don’t know what to do with it," argued Dr Sarah-Jayne Gratton, founding partner at The Influencers and a tech influencer.

Arron Shepherd, co-founder of Goat, said it is no good just having the data. He explained that someone who understands the audience is better-placed to look at the data than "a generalist", as some influencer content can be very niche.

On building relationships and optimisation, Gratton said her agency does not work with brands they don't believe in, and that the most important factor is audience trust.

"It has to be peer-to-peer recommendation. The worst type of influencing is when it looks like the product has been superimposed," said Shepherd. "It’s about time and place."

As an example, he described how a cleaning product might not work for a beauty influencer most of the time, but if they decided to move house it might make sense to talk about cleaning products for a short time.

When it comes to creative freedom, Brittain said brands should use the opportunity to allow influencers to say things about the brand that they cannot say on their own channels, which provides greater diversity of content.

All the panellists agreed that fraud and fakery are huge issues for influencer marketing to overcome. Evans said fraud is something he thinks about at Samsung, and organisations need to practice proper due diligence to mitigate against it.

Brittain said brands and agency partners should always do due diligence, but there is also a greater role for social-media networks to play in policing fraud and fakery on their platforms.

Shepherd believed a focus on delivering material results, such as sales, means that vanity metrics such as the number of followers becomes irrelevant in evaluating the success of influencer partnerships.

'Go where your audience is' 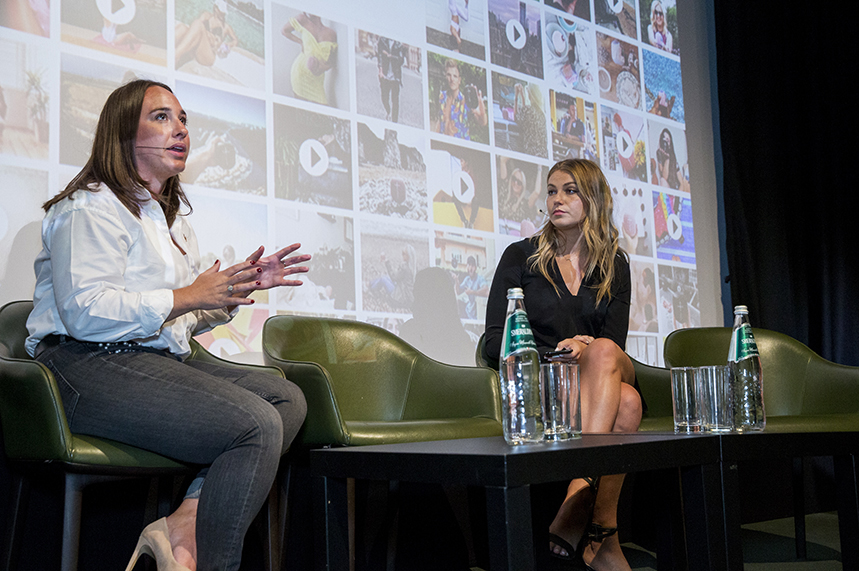 Logitech’s head of marketing for North West Europe, Nichole Izzo, said that when you have "a small budget but big ideas" you need to go where your target audience is – social media.

Izzo said the company decided to work with Tribe to use micro influencers to enforce end-to-end results. "Everything we do at Logitech ends on conversion," she added. 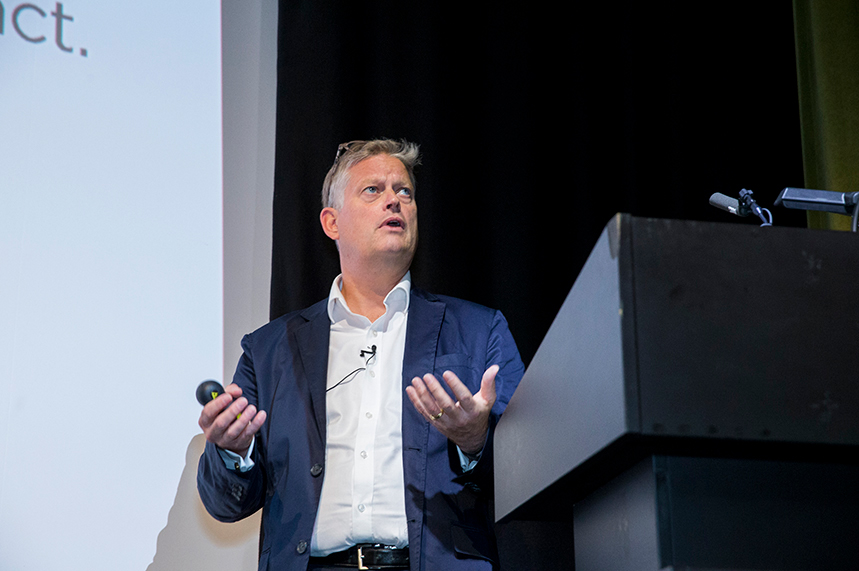 Dominic Payling (pictured above), head of planning and insights at MSL UK, pulled no punches when he revealed what influencers really thought of the industry.

The future of influencer marketing depends on how we behave and what others want, he said, adding that "we need to understand customers and influencers better" as he shared some initial findings of a report that will be published in full later this year.

"Consumers hate the term 'influence' because they feel manipulated… that brands don’t want to talk about influence at all… and so it’s becoming a problematic term."

The report also found that influencers feel a duty of care toward their followers. Choosing the right influencer fit, using those relationships in an authentic way, and allowing the talent creative licence yields better results.