Around 1,700 flights were cancelled on Monday and Tuesday as a result of the strike action, causing disruption for tens of thousands of passengers.

The union had rejected a 11.5 per cent pay increase, proposed by the airline in July.

BA said in a statement: "We understand the frustration and disruption BALPA's strike action has caused our customers. After many months of trying to resolve the pay dispute, we are extremely sorry that it has come to this.

"Unfortunately, with no detail from BALPA on which pilots would strike, we had no way of predicting how many would come to work or which aircraft they are qualified to fly, so we had no option but to cancel nearly 100 per cent of our flights."

The company described its pay offer as "fair and generous". It said after three years of the proposed uplift, some pilots could be taking home more than £200,000 per year, including allowances.

BALPA has argued that the pay rise proposal was insufficient in the context of pay cuts in recent years and against the pay rises of senior figures at the airline.

BALPA general secretary Brian Strutton said: "[BA pilots have] previously taken big pay cuts to help the company through hard times. Now BA is making billions of pounds of profit, its pilots have made a fair, reasonable and affordable claim for pay and benefits.

"BALPA has consistently offered up chances for the company to negotiate a way forward. British Airways must now put the needs of its staff and passengers first and accept that its pilots will not be bullied or fobbed off.

"But the company’s leaders, who themselves are paid huge salaries and have generous benefits packages, won’t listen, are refusing to negotiate and are putting profits before the needs of passengers and staff."

He urged the airline to come back "to the negotiating table" with "some meaningful proposals" ahead of the next scheduled strike on 27 September. 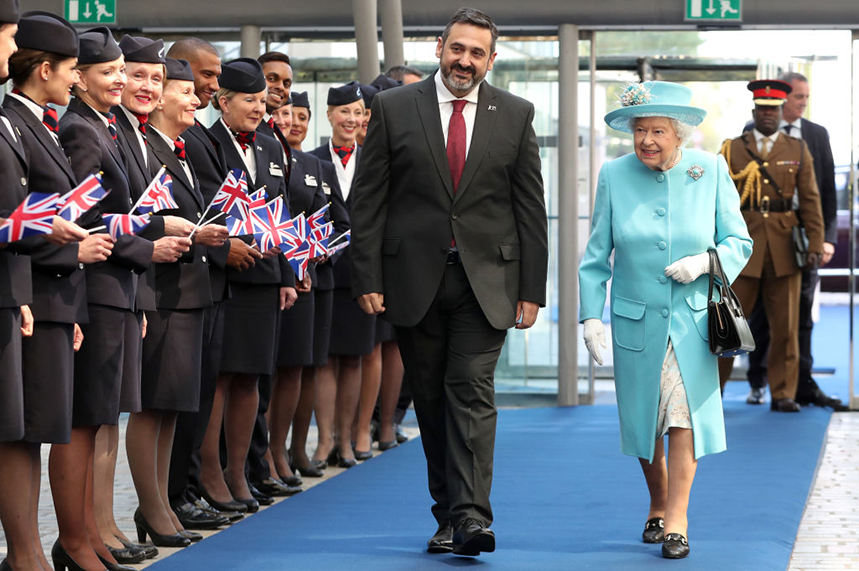 BA CEO Alex Cruz (above) told the BBC on Monday that the strike is "going to punish our brand".

It follows a challenging time for the airline, which last month was handed a £183m fine for a data breach, and IT failures left many passengers stranded.

Research by reputation intelligence company Alva found BA's corporate reputation dropped to a four-year low in August. It was ranked 55 out of 65 companies in Alva's Airlines Reputation Index. In January 2016, the carrier was ranked 31st.

At the time of writing almost two thirds of the 106 people who responded to a snap Twitter poll by PRWeek (above) agreed that pilots are winning the PR battle.

Three comms professionals give their views below: 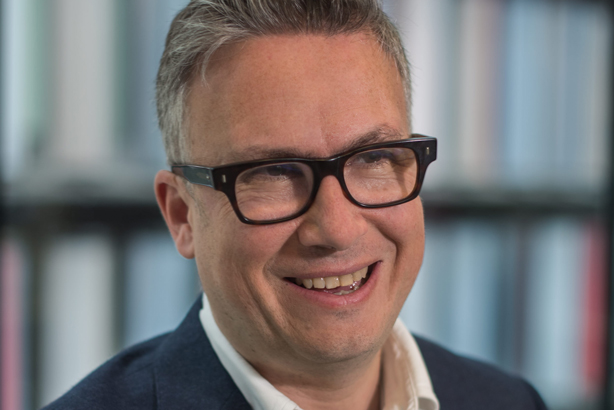 "BA knew a strike was simmering all summer and failed to have customer service and comms ready for the deluge of calls from anxious passengers when the strike was eventually called. While few passengers will have sympathy with pilots who are paid extremely well with generous perks – the pilots' union BALPA has effectively turned the comms battle into one about passenger perks being diminished in recent years.

"The travel commentators and social chatter has seized on this. BALPA has also called the strikes to avoid the busy summer holiday period to avoid BA being able to blame the pilots for wrecking the summer. BA needs to up its game. So far BALPA 2 – BA 0."

'Neither side will elicit mass sympathy' - Nicky Regazzoni, co-founder, The PR Network

"On balance I think the pilots have come out of this debacle better than BA. While it has fewer audiences to communicate with, which naturally makes the comms simpler, BALPA has regularly and consistently communicated its position throughout the crisis, stating very clearly what it is asking for and what has led to the decision to strike.

"While the pilots are not going to endear themselves to the public given they are already earning far more than the average national wage and have been offered a rise way above inflation, the fact that BA is highly profitable counters this issue. BA could potentially afford to accede to BALPA's demands via a compromise, but instead has chosen to prioritise the needs of its shareholders and focus on long-term profit. In the short term, this has apparently cost the airline approximately £40m p/d and caused inconvenience and distress to around 240,000 customers.

"Ultimately, neither side has a position which is going to elicit mass sympathy, based on a deadlock around money rather than pilot concerns around ethics or safety, which would be more defensible. However, BA is extremely profitable and could not operate without its world-class pilots. It will be interesting to see how this continues to play out as BA balances demands from BALPA with increasing customer and investor pressure." 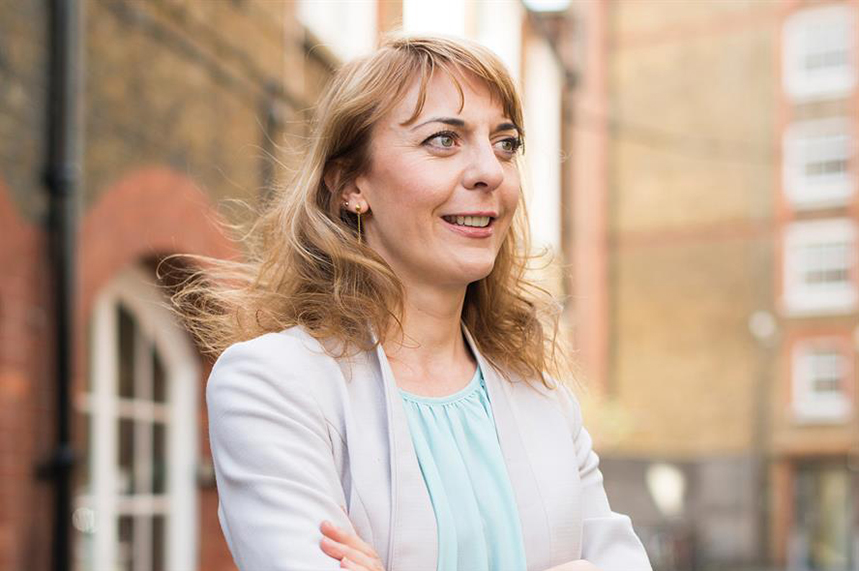 "My feeling is both the pilots and BA are losing the war here. The situation is piling further financial pressure onto a company in a sector that is notoriously fragile, whilst the pilots look greedy. And with a lack of resolution on the table, this is an own goal for all.

"The pilots have lost consumer sympathy, too. It’s the customer that is ultimately penalised and there are many customers out there that feel the deal pilots have been offered and the packages they receive are more than fair."