More than 40 per cent of women polled in a survey by specialist PR and corporate comms recruitment firm The Works Search said they were not satisfied with what they are paid, compared to 34 per cent of men.

As part of a wider analysis of the salaries and bonuses of more than 1,100 corporate comms professionals across London, published in the summer, the recruitment firm also surveyed 300 senior comms professionals on a range of issues, including pay satisfaction.

Sarah Leembruggen, managing director at The Works Search, said there were new patterns emerging from the salary survey, which is now in its tenth year. 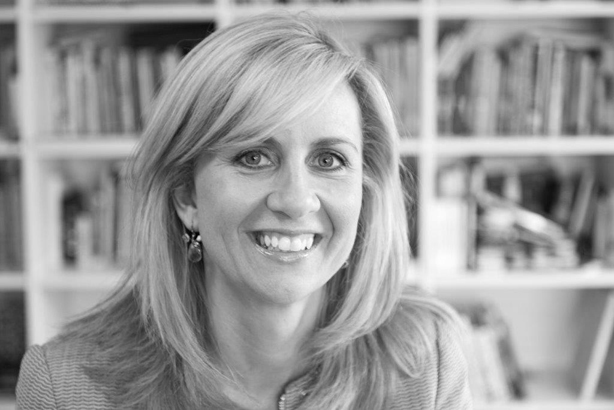 Leembruggen (above) said: "Women are paying more attention to their pay – and expressing an increasing dissatisfaction. The emergence of some powerful movements encouraging women to take a stand and speak out has started to have an effect on women's levels of tolerance around their pay."

The average gender pay gap across the PR and comms industry is more than £5,000, according to the CIPR’s 2019 State of the Profession report.

The survey found that one driver of pay dissatisfaction was an increasing awareness among women of the gender pay gap and its prevalence in both agencies and in-house teams.

Leembruggen said: "There are many employers we know who have huge disparities in their pay structures, and frankly it’s galling. The onus is on employers to change this pattern of behaviour, remembering to put their people first and create an environment where there is a level playing field for both men and women."

Speaking to the survey on condition of anonymity, one female government comms professional said she had encountered sexist pay structures throughout her career and that she was fed up with being told to act more like a man in pay negotiations. 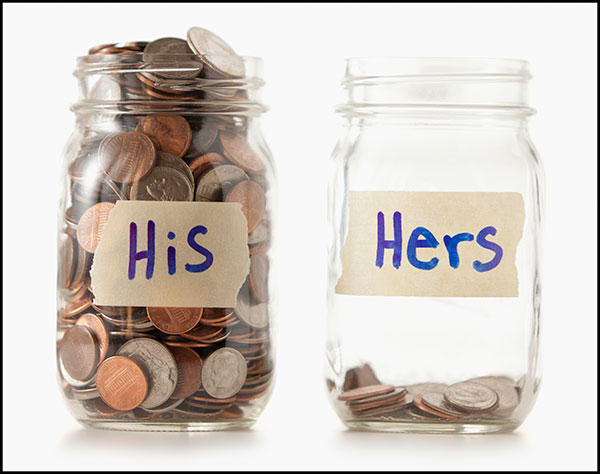 Commenting on her current job, she said: "I know for a fact that several men I work alongside, doing the exact same job as me, are paid more than me – around 16 per cent more, in fact. There is absolutely no reason this should be happening, not to mention in an organisation that prides itself on fair and open competition, a commitment to more female representation at senior levels, and an ostensibly transparent pay structure."

The interviewee said the solution to the gender pay gap was for companies and managers to ‘call out’ this behaviour and to be proactive about rectifying it.

"If you know women in your organisation are being paid less, why on earth are you permitting that?" she added.

Leembruggen said the study showed there was a pattern of behaviour in which women tended to hold back from asking for pay rises or promotions, because they did not want to appear pushy or arrogant.

Women also tended to assume that managers would notice their achievements without having to point them out.

A partner at a well-known corporate reputation agency told the survey: "I know I have been paid less than male counterparts throughout my working career. I blame two major factors: One is that although I’m a very tough negotiator in my work, for the majority of my career I have not been when it comes to asking for a pay rise."

...but mat leave puts them on the back foot

The partner added that another reason she felt overlooked was because of having taken two nine-month stints of maternity leave off from work.

You get 20 years into your career and wonder why 18 months off left you years behind your male equivalents.

Anonymous respondent to the salary survey

She continued: "I and my female friends put too much weight on being grateful for being working mums, rather than fighting for the equal pay we deserve…You get 20 years into your career and wonder why 18 months off left you years behind your male equivalents."

The Works said PR and comms had been slower than other industries to adopt flexible working practices.
This was despite the fact that its survey revealed that more 90 per cent of comms professionals, male and female, ranked flexible working as either an important or very important aspect of their working culture.

However, flexible working opportunities also represented a potential trap for working mothers because they were then loathe to give up those jobs and often fell behind in their market pay rate or in their promotion prospects.

Leembruggen said: "For too many years, women have tolerated fewer promotions and pay rises than their male counterparts by placing too much value on flexibility – they do this because flexibility is not readily available when it should be part of a good working practice."

There were some signs of change, Leembruggen conceded, as some employers grappled with recruitment and retention.

She concluded: "It’s hardly surprising that women are feeling increasingly unhappy about their pay. Surely it’s time for employers to step up and address the situation so that they don’t risk losing their talented female employees."