Braun Audio has appointed Mc&T as its retained agency as the German brand looks to return to the audio market after nearly 30 years. PRWeek understands the account is worth close to six figures and will see the agency take on a global brief managing Braun’s affiliate's across Europe - with key territories including Germany, France and Netherlands - plus Japan and the US. Mc&T will manage Braun’s UK press office and oversee product launches as it looks to reintroduce the brand to a new generation of consumers. After 28 years away from the audio industry, the brand will soon launch a new range of products "inspired by" its reworked 1959 LE speakers.

James Dowling will return to PR consultancy Lansons next week after two years in government. Dowling was previously head of public policy at Lansons from February 2016 to August 2017. He will return as a board director. Dowling left the agency to become special adviser to Justice Secretary David Gauke, who was then Work & Pensions Secretary. Lanson’s chief executive Tony Langham said Dowling’s last two years in government will have strengthened his insight into public policy across two important government departments.

Food and environment specialist Pelican is to handle the UK launch of Northfork, the shop-by-recipe platform for grocery retailers. The platform integrates grocery retailers’ websites and apps with publishers’ recipes. Pelican’s team will collaborate with Northfork offices in Sweden and the UK on brand and media strategy, including media relations and thought leadership programs. 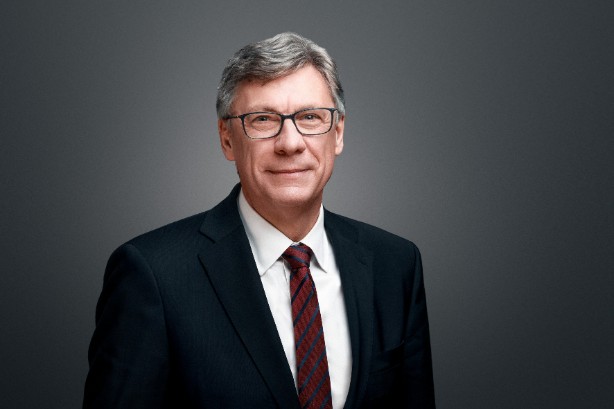 Former German health minister Lutz Stroppe is to join the corporate affairs team of German comms consultancy Hering Schuppener. Since 2014, Strope has been responsible for setting central regulatory areas and coordinating policy positions in his ministerial role. He will help drive the strategic direction of the agency’s office in Berlin, and advise and support Hering Schuppener's customers, the agency said. Hering Schuppener is part of the WPP network that includes Finsbury.

Madano has added the Nuclear Industry Association (NIA) to its energy and environment practice, following a competitive pitch. It will lead a nationwide campaign that highlights the economic, environmental and security of supply benefits of nuclear power as the UK embarks on a net zero path to 2050.

Specialist financial services comms agency Teamspirit is expanding its public relations team with a new director. The agency has appointed Emma Evans as PR team director. She will be responsible for leading the agency’s corporate PR proposition along with driving new business. Evans has 19 years of financial services communications experience with a career spanning in-house and agency roles. 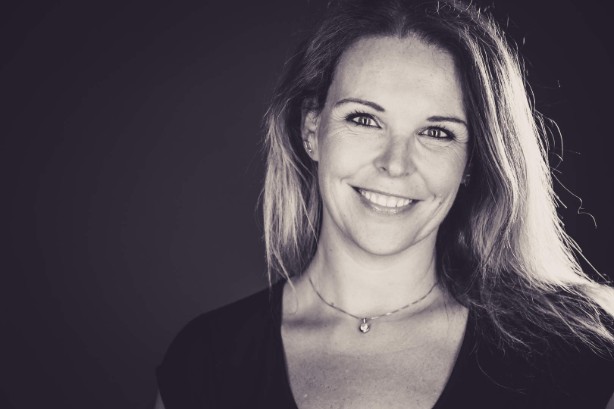 Tyto, the agency founded by ex-Hotwire Global CEO Brendon Craigie, has announced that Silke Rossmann will join from Hotwire as a partner and head of practice. She is to spearhead the agency’s growth in Germany and pan-European expansion across IT services and infrastructure. At Hotwire, she ran the Frankfurt office and led on multiple EMEA-wide B2B accounts. Craigie said Rossman’s experience will be invaluable to technology businesses targeting Germany and the wider EMEA region.

Milk & Honey PR has become a registered B Corporation, a status that means it has demonstrated its commitment towards pursuing purpose as well as profit. The certification process covers five key impact areas: governance, workers, community, environment and customers. It requires evidence of responsible practices, including worker compensation, diversity and corporate transparency. Just 15 marketing and communications services companies have become B Corporations, out of 215 UK organisations overall.

Creative communications agency, Nobull Communications, has secured a major new multi-channel marketing contract with Secure Trust Bank to set up, launch and grow its new vehicle finance brand. The initiative includes wholesale used car and van stock funding and a range of consumer finance products for independent and franchised dealers to sell to consumers. Nobull will support a dealer recruitment campaign through trade PR and online advertising before the launch of the V12VF consumer vehicle finance proposition early in 2020.