The Charity Shield may act as the curtain-raiser for the new season for most football fans, but for Premier League comms teams, the summer has been filled with pre-season tours and training camps, transfer speculation, fan unrest, questions about ownership and a raft of new brand partnerships.

PRWeek contacted the Premier League’s top six clubs to find out more about their comms functions, how they operate, and challenges for the coming season.

Last year’s runners up Liverpool kick-off the new season this evening (9 August) against Norwich. While the Champions League winners have been quiet in the transfer market, the club announced insurance giant AXA as a new principal partner.

In addition, the club’s local community programme - Red Neighbours - also sits within the comms team, while its digital media team sits outside comms and manages the club’s digital, TV and social media channels.

"It works hand-in-glove with the comms team to align the content and comms strategies," added Evans.

The club’s owners have recently come under fire from supporters in their attempt to trademark the word ‘Liverpool’, but CEO Peter Moore has assured that small businesses and local clubs won’t be targeted, just large-scale manufacturing firms that harm global revenues through counterfeiting.

As Premier League clubs are some of the most recognisable brands in the world, scrutiny of their every move is never far. 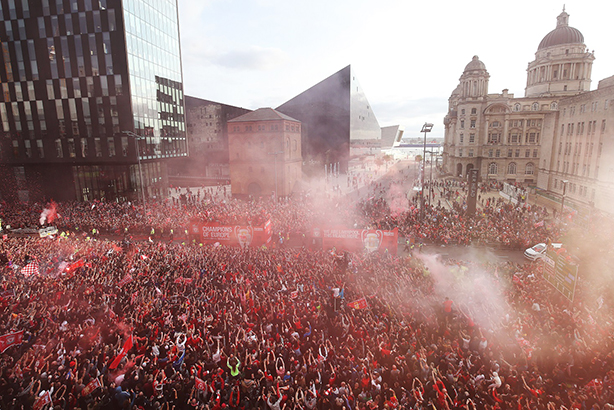 The owners of both Manchester clubs also face reputational challenges this season. Reports at the start of the summer alleged that Manchester City broke Financial Fair Play regulations by inflating the value of a multi-million pound sponsorship deal.

Emails published by Football Leaks suggest a sponsorship deal worth almost £60m was paid by the club’s owners, the Abu Dhabi United Group, rather than Etihad Airways. If true, it could result in a ban from the prestigious and lucrative Champions League, which can earn substantial money in TV revenues if they progress deep into the tournament.

The comms team at the club did not respond to a request for comment, but PRWeek understands Vicky Kloss is City's chief communications officer.

At Manchester United, some disgruntled fans have joined the Glazer Out campaign to express dissatisfaction at dividends paid to the owners, and how the club's debt is structured.

The campaign has also called for a boycott of the club’s TV channel - MUFC TV - after fans complained they were being cut off from on-air phone-ins that raised questions about how the club is run.

Manchester United's director of communications Charlie Brooks did not address the Glazer Out campaign directly, but said the biggest challenge his team faced was the sheer volume of stories about the club, and that its media channels – website, club app, social handles and MUTV - don’t all sit within the comms department.

He said: "As well as the ongoing stories that emerge throughout the season based on what happens on-pitch, we will have a focus on our innovation position in terms of partnerships, what we are doing with digital engagement and CSR stories."

Brooks said the current seven-strong comms team is evolving to include two new roles in the future. He explained that the comms team works hard to find the right balance between providing access to the media with the high volume of requests and opportunities. 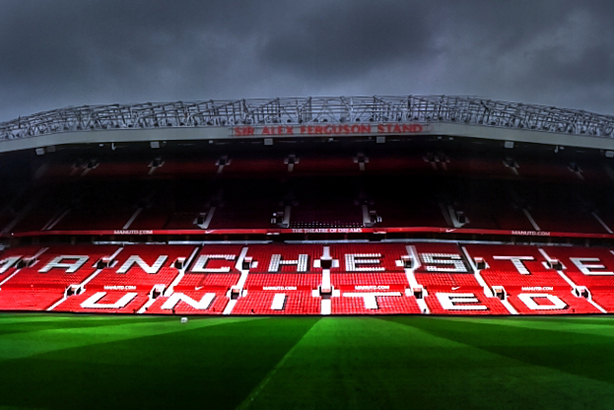 Arsenal broke their transfer record this summer with £72m signing Pepe and begin this season with Adidas as the new kit supplier, following a £300m multi-season deal.

Mark Gonnella, communications and community affairs director at Arsenal, said the club has eight PR staff, but 30 in the overall media team.

He said getting the message across to the club’s 86 million digital followers was always a challenge, while the transfer window was a particularly busy time for enquiries regarding the club’s potential transfers, spending plans and budget. Gonnella described how not being able to confirm or deny rumours can often become a story in itself.

PRWeek also contacted comms teams at Chelsea and Tottenham, but both declined to comment. However, as deadline day ended yesterday, it's likely that Spurs head of comms Simon Felstein was busy dealing with media responding to a flurry of late transfer activity.

One reputational issue Chelsea FC director of communications and public affairs Steve Atkins and his team will have to manage relates to Chelsea's two-window transfer ban for breaking rules over the signing of foreign under-18 players. In addition, reports last month revealed the club’s owner - Roman Abramovich - had not paid up front for his hospitality box this season, raising questions about his long-term commitment to the club.

However, there has been plenty of positive press interest in the return of Frank Lampard as Chelsea's new manager. An interesting season awaits the Blues and other comms teams up and down the Premier League table.