Ant Middleton – chief instructor on Channel 4 series SAS: Who Dares Wins – features in a campaign film, released today, which is the focus of the latest phase of the RNLI’s 'Respect the Water' campaign and will be promoted across social media.

Middleton, who served in the Special Boat Service, is a celebrity ambassador for the charity.

The instructional film shows Middleton talking with a lifeguard about the importance of being able to float in the water, before demonstrating how it should be done.

In the film he warns: "The cold water and the elements – if you do not respect them, they will beat you. Respect the water, float to live."

The campaign’s core message is that people should make sure they know how to float, as this could be the difference between life and death if they get into difficulties in the water.

To date, a dozen people have escaped drowning as a result of the advice communicated through the RNLI’s ongoing safety campaign.

It is hoped that the current phase of activity will increase this number. 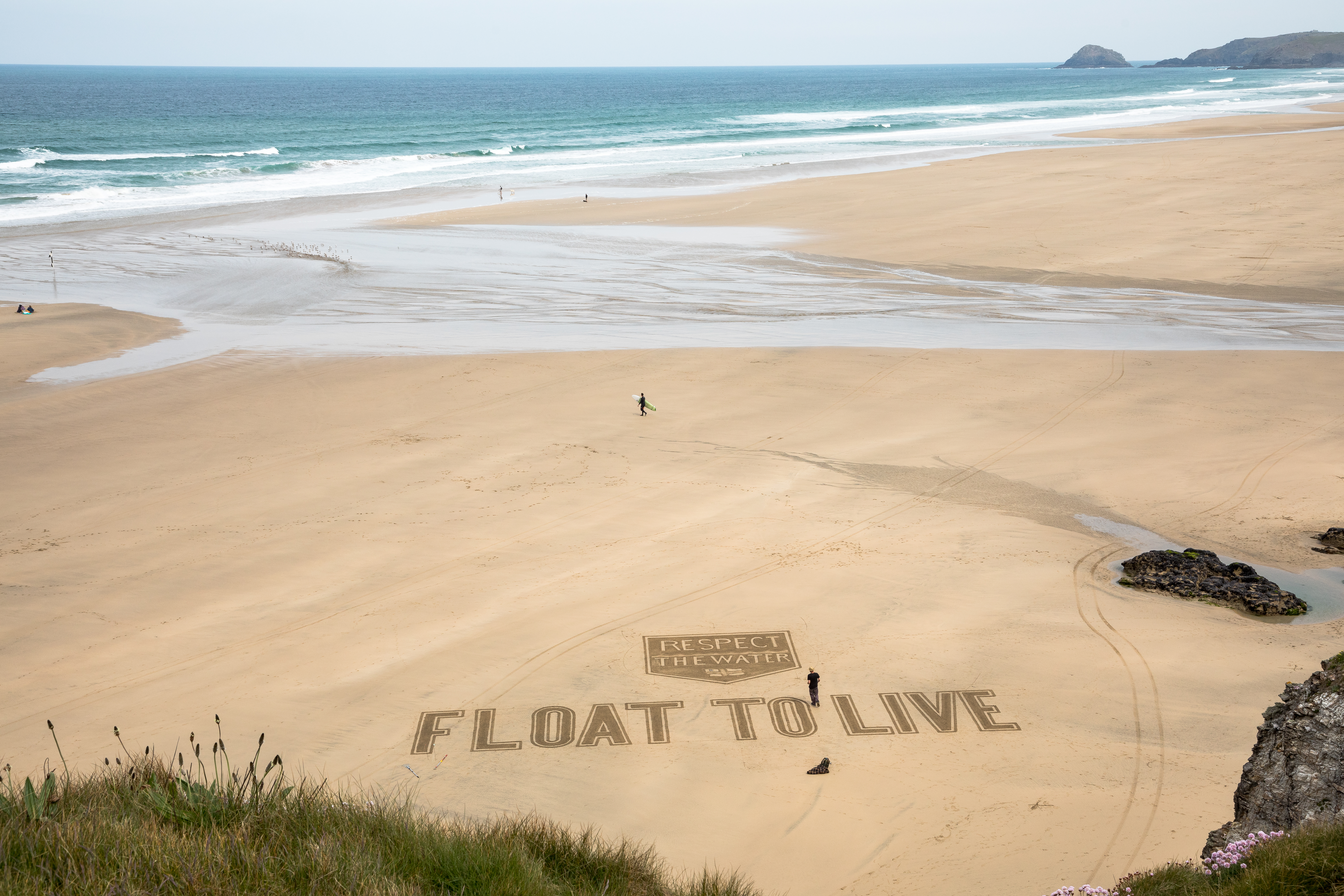 Last month a 24-year-old man, dangerously close to drowning, was pulled from the River Thames with help from the crew at RNLI Tower Lifeboat Station.

Thanks to remembering the RNLI’s safety messaging, the exhausted man was able to stay alive in the water for 25 minutes until he was rescued.

RNLI Helm Steve Doherty, from Tower Lifeboat Station said: "He told us he thought he was going to drown but then remembered the RNLI float advice he’d seen on YouTube, so he made himself float until help arrived, and he thinks that this saved him."

Ross Macleod, RNLI’s 'Respect the Water' manager, commented: "Tragically, too many men are still losing their lives at the coast each year."

He added: "Many of [these] deaths are preventable if men take a little more time to prepare themselves with the knowledge and skills to stay safe in and around the water, so we’re really pleased that Ant Middleton is helping us get this lifesaving message out to those who are at risk."

The campaign is being promoted on social media with the hashtags #FloatToLive and #RespectTheWater and supported with advertising across cinema, outdoor, radio, online, and catch-up TV channels. 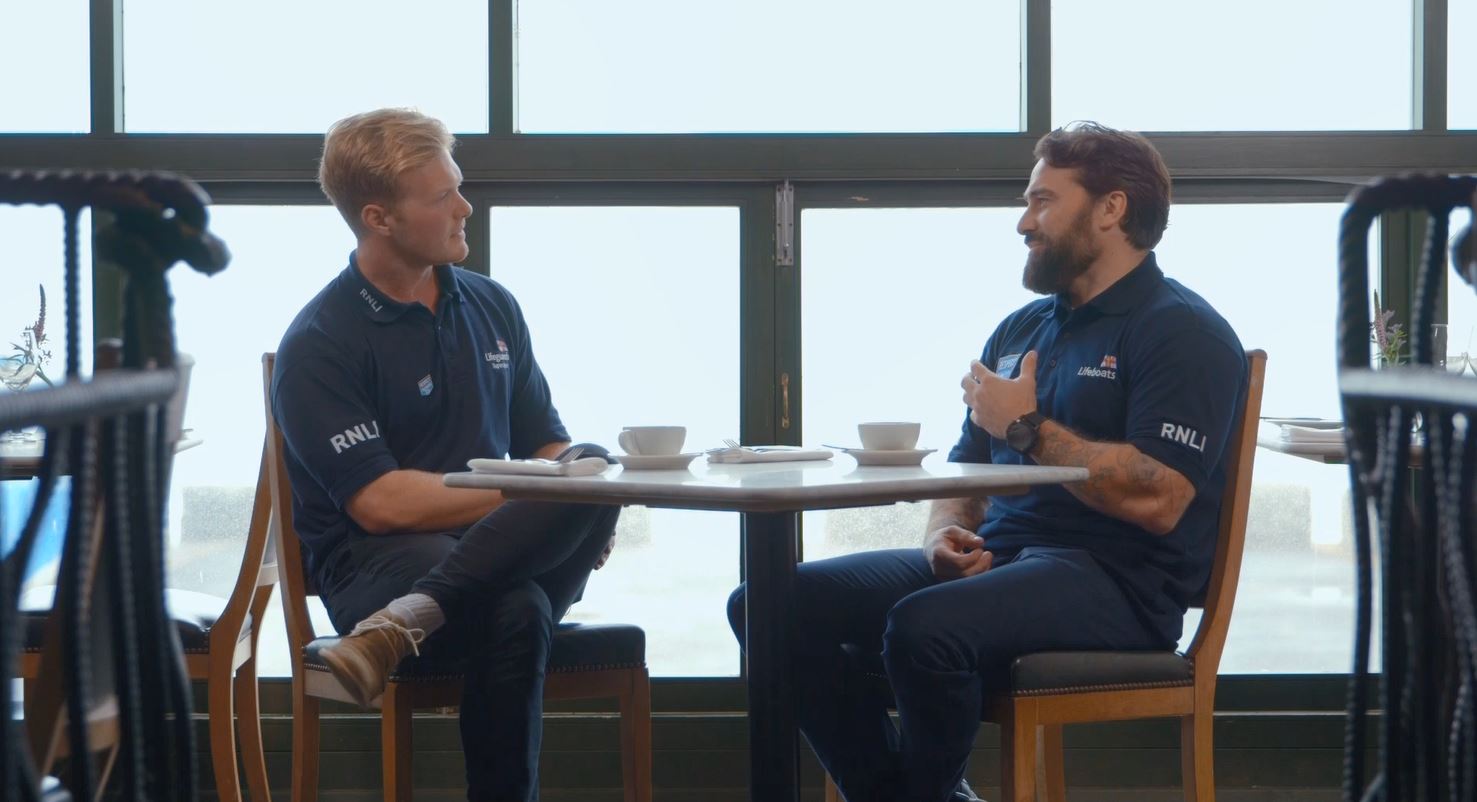 Earlier this year PRWeek revealed how the charity’s 'Respect the Water' campaign, now in its sixth year, is focusing on getting people to float, rather than swim, for their lives.

A mix of paid media, organic social and PR is being used to promote this year’s campaign, with resources including hard-hitting, short awareness films showing people struggling to stay alive in the water, along with posters with straplines such as "Float to live" and "Give yourself a floating chance".

Roselyne Crowther, the RNLI’s senior PR manager, told PRWeek: "Social media allow us real-time, two-way dialogue, so when someone posts 'Float to Live advice is great, but it won’t work for me, I can’t float', we use communications to myth-bust, providing video demos and encouragement. This August we’ve done this with one of our most relevant ambassadors, Ant Middleton, to assert that everyone can float."

She added: "Ant's an ardent supporter of the RNLI and so is keen to lend his influence to help share the 'Float to Live' message – a message that so far 12 people recalled in a moment of danger and believe saved their lives."

Crowther commented: "It can be tricky to evidence the real-world impacts of PR and marketing in relation to behavioural-change campaigns. We all like to land coverage and key messages in our preferred media outlets, and social ‘likes’ are great, but we’ve been able to show impact through 12 testimonies showing the power of communications when it is underpinned with quality data, insights, targeting and open dialogue. It doesn’t get much better than that."