Flack thoroughly enjoyed the exhibition and private reception held by British Airways at the Saatchi gallery on Wednesday evening.

Organised by BA’s comms boss Louise Evans, and her senior PR ‘cabin crew’ Victoria Madden and Amanda Allan, the reception was part of the airline’s centenary celebrations this summer.

Torn between the rather tasty English sparkling wine and the Laurent Perrier champagne (what metropolitan bubble?), Flack chatted to BA’s CEO Alex Cruz and Pagefield boss Mark Gallagher, who looked to be on the first leg of a standard social evenings, ready to transfer from this hub to another exotic location.

Evans’ fiancé Tom Betts added further gravitas to the room; the director of corporate strategy and M&A at ITV seeming a thoroughly nice chap, despite being a Spurs fan, and these two blue chip executives now representing the quintessential media power couple.

All guests were then ushered into the new British Airways/ Royal College of Art exhibition – Flight 2119 – which looks at the future of flying for the next 100 years and runs at the Saatchi Gallery for the next three to four weeks. So interested parties should head down to Sloane Square and don their VR headsets. If nothing else it takes our minds off the looming BA pilot strike… 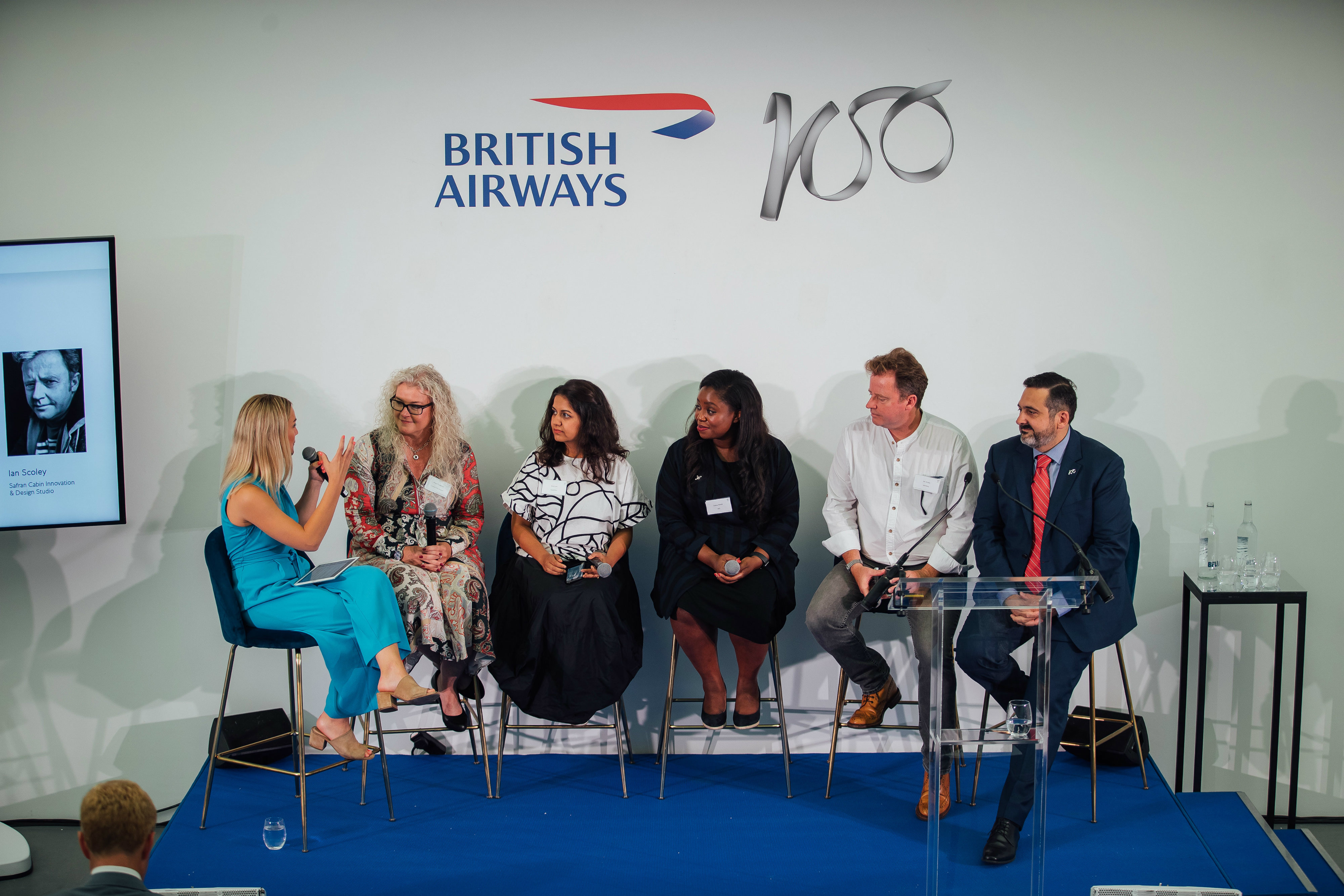 Flack has heard that Pietro Ranieri, founder of The Ranieri Agency, and the man behind his company's new investment firm Avinity go back much further.

The PR chief and Avinity boss Rupert Poulson were classmates at Aylesbury Grammar School in the 1980s, as the pic below shows. Young Ranieri is the sat in the front row, second right from the teacher, with Poulson directly to her right. 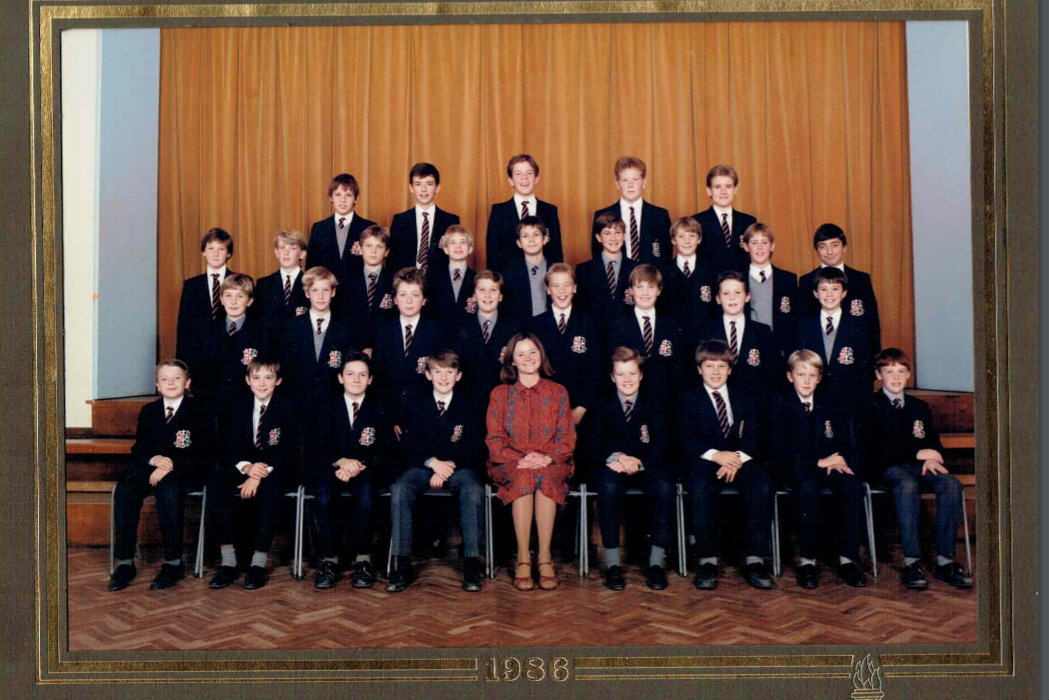 Flack isn't sure if their positioning means the duo were teacher's pets or troublemakers forced to sit by their tutor. We'll go with the former.

Flack isn't one for criticising PR parlance unnecessarily, but one email from a comms pro this week caused a sensation akin to running nails down a blackboard.

"Just wanted to bubble this up to the top of your inbox," it read.