March 10
Ethiopian Airlines Flight 302 crashes outside Addis Ababa shortly after takeoff, killing all 157 passengers and crew aboard the Boeing 737 Max 8. The crash is similar to the Lion Air 610 that crashed in late 2018.

Ethiopian Airlines grounds its 737 Max 8s. Boeing expresses its condolences and sends a team to assist the investigation.

March 13
Canada bans the operation of all 737 Max 8s and 9s. President Donald Trump grounds the jets via executive order.

March 18
Boeing chairman, CEO and president Dennis Muilenburg delivers a statement and appears in a series of videos expressing regret for the lives lost, reaffirming its safety standards and explaining regulations prevent it from disclosing more information.

April 4
Ethiopian investigators say in a preliminary report that Flight 302 had a damaged sensor. Boeing says it will "work to enhance the safety of the aircraft."

April 28
Boeing disputes a Wall Street Journal report it intentionally turned off a system that alerted pilots to malfunctioning sensors. However, it admits the alert wasn’t operating on all planes.

May 23
The FAA convenes a meeting among 33 aviation regulator groups to try to form a consensus on what to do with the 737 Max.

May 29
Boeing tells Indian budget airline SpiceJet, a major 737 Max customer, the jet will be flying again in July. 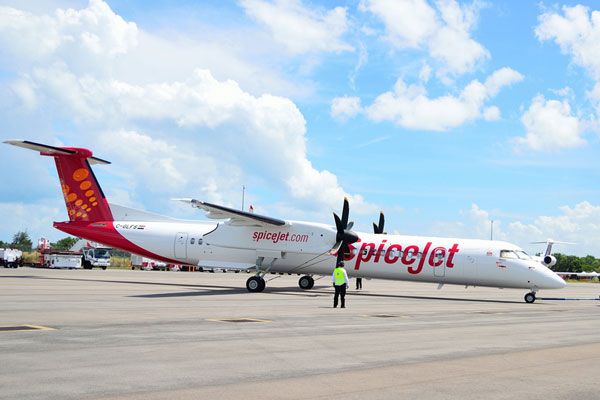 June 1
The Times reports Boeing made changes to its software that employees, regulators and test pilots weren’t aware of.

June 2
The FAA says some 737 Max planes may have defective parts that require replacement. Boeing says it’s working to replace the parts.

June 17
Boeing CFO Greg Smith says the company is open to changing the name of the 737 Max, per Bloomberg.

June 27
A Boeing official tells CNBC it will complete its work on the 737 Max later than expected, aiming for September.

Boeing’s comms efforts were hobbled from the outset by a lack of information. One can’t help but wonder if Boeing couldn’t have voluntarily grounded the plane before Trump’s executive order.

1. Listen to your regulators. In Boeing’s case, this is easier said than done. But if DC fails to give comprehensive guidance, meet the issue with urgency and empathy.

2. Listen to the consumer, even if they’re not yours. When fliers began to worry, Boeing should’ve released a consumer-centric message.