Polansky, who has been Weber’s CEO since 2012, will also serve as executive chairman of the agency. He will report to Interpublic chairman and CEO Michael Roth.

While serving as CEO, Heimann will continue in her role as the firm’s global president, a position she has held since 2013. She will continue to report to Polansky. 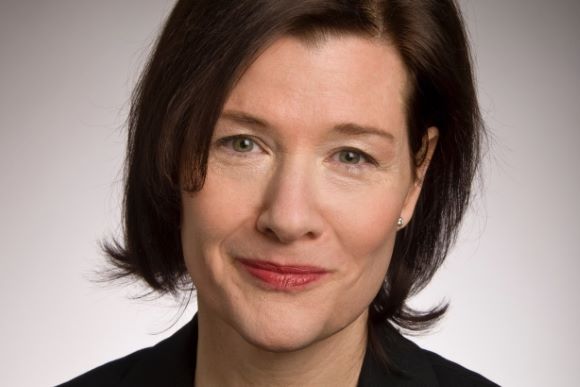 "This is a great opportunity for me to work with our leaders across the CMG portfolio," said Polansky. "We are seeing a lot of opportunities in the marketplace for integrated solutions that add more dimension to our offerings."

Clients are looking for integration, and CMG’s culture is highly collaborative, he added.

"I think there’s clearly a lot of opportunities for us to bring more innovation to the business, bring more compelling solutions to clients and win market share in the process," said Polansky.

The promotions of Polansky and Heimann are part of a "long-planned transition," they explained. Heimann, who was named PRWeek’s Global Agency Professional of the Year in 2019, is Weber’s third CEO since it was formed in 2001 from the merger of the Weber Group, Shandwick International and BSMG.

"As global president, I have been working on stewardship of our brand and working on key clients and had oversight of our digital and data operations," said Heimann. "I will continue to do those things while adding additional operational responsibility for the entire global network of Weber Shandwick."

Her focus will be on continuing to deliver "impactful solutions" to clients across the firm’s global network, she explained.

"[Heimann] has been the reason behind much of [Weber’s] success," said Polansky. "I am sure she will bring the firm forward and we will have even more success in the future. [Heimann] and I have worked in close partnership for many years and that will continue."

Heimann's promotion also results in two of the top three PR agenices in the world by revenue, and three of the top five, being run by women. Donna Imperato is CEO of BCW, which became the third-largest firm in the world after the combination of Burson-Marsteller and Cohn & Wolfe, and Barri Rafferty is chief executive of No. 5 firm Ketchum.

Frank Mergenthaler was previously chairman of CMG, alongside his duties as EVP and CFO of Interpublic. He will continue in his holding-company-wide position until his retirement at the end of this year. Ellen Johnson, SVP of finance, treasurer of IPG and global CFO of IPG Mediabrands, will replace him as CFO at the start of next year. Former Weber Shandwick CEO Harris Diamond was also chief executive of CMG before he was promoted to the top role at creative network McCann in 2012.

Asked if there will be other promotions, hires or departures at any IPG PR firms, Polansky said, "Not at this time. It’s not that we can’t talk about it, there’s just no other movement at this time."

IPG’s Q2 earnings are scheduled for next Tuesday.