The company behind it stands by the campaign and its opposition to a potential rival.

The 21,500-person capacity entertainment venue in Stratford features a nightclub, members lounge, restaurants, bars and is shaped as a large LED-skinned sphere. It will have an internal four-acre screen – which would be the largest in the world.

Sans Frontières Associates is a lobbying firm that was set up by former Bell Pottinger boss Lord Bell in 2017, who is a director and shareholder of the business, but says he has no direct involvement in its operations. It is currently helmed by MD Jonathan Lehrle, a former Conservative chief of staff.

The campaign, first reported in The Times, involved creating a Newham Action Group Twitter account and other social channels last October and buying advertising on billboards in Stratford, which have been subsequently removed after complaints it was misleading.

Some of the messaging claimed that building the new venue would have an impact on affordable housing in the area – which is a sensitive issue – but MSG said this was disingenuous because the site of the new venue was surrounded by railway lines and has never been considered suitable for housing.

In the Times report, one resident had suspicions the O2 Arena was behind outdoor advertising, which is said to have been funded by the Newham Action Group.

The campaign attacked Madison Square Garden Company (MSG) and sought to undermine its planning application to London Mayor Sadiq Khan and key figures in the Newham Council. Public feedback had been sought on the application until 29 June. 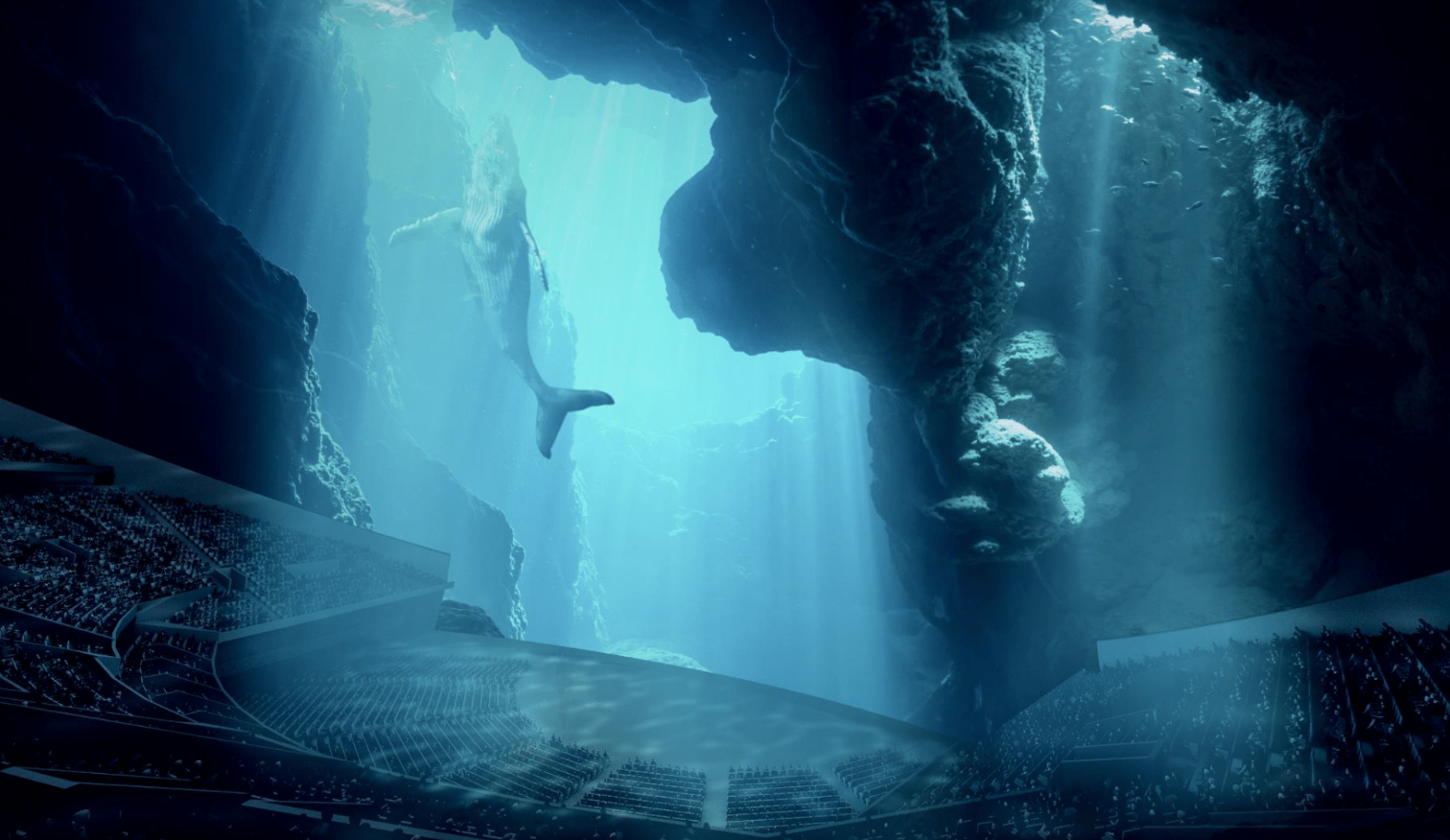 An internal design render of the MSG Sphere, which will boast the biggest LED screen in the world.

In an email to stakeholders seen by PRWeek, MSG executive vice president of development and construction Jayne McGivern said the scare tactics were still having an impact on the proposal, despite an article in The Times calling out dirty tactics in the campaign.

"The falsehoods and scare stories deployed by the fake group continue to have a negative impact on the discussions we’re having with residents, local groups, and decision makers," she said.

"Myths and fears manufactured by shady lobbyists to subvert democracy should be unacceptable to everyone. I’m sure you’ll understand that we cannot stand by and allow people to peddle lies or create horribly misleading and distorted versions of the copyrighted design for MSG Sphere that use fake, overblown images to elicit fear about the venue’s appearance."

McGivern said it was disappointing that "a company that dominates the arena business – not just in the UK, but across Western Europe – should use such underhanded tactics to deny British entertainment fans the choice they deserve".

'MSG Sphere too close to the O2'

AEG Europe told PRWeek that they do not oppose competition in the music industry or another music arena in London, but they do believe such a venue should not be located so close to existing venues at Olympic Park, which includes the O2 arena.

"It is imperative that Madison Square Garden’s proposals do not add to congestion in the area, especially on the Jubilee Line, which is critical for the movement of guests to and from The O2 arena," an AEG statement read.

AEG said it has worked with lawyers, transport, planning and communications consultants over the past year "to assist with producing formal response documents, detailed evidence-based reports on the detrimental impacts of the scheme, and a communications approach to make its concerns about the scheme known".

AEG has also worked with other strategic communications consultancies on completely separate work, including FTI Consulting and Finsbury.

Regarding the Newham Action Group campaign, AEG told PRWeek: "[We] believed that it was right that residents had reliable information about the potential negative impacts of the scheme before an application was submitted, and therefore created a web page and paid for advertising hoardings, through a media-buying agency, to be placed around Stratford in the name of the Newham Action Group.

"AEG drew from MSG’s own papers for the messaging appearing on these hoardings and they are entirely consistent with the position AEG is taking in its response to the planning consultation." 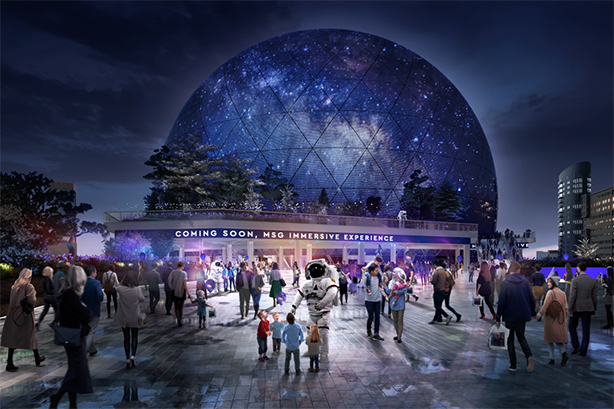 Opposition to the MSG Sphere isn’t just limited to the Newham Action Group. Another group campaigning against the MSG Sphere proposal is called Stop MSG Sphere, which has 187 followers on Twitter.

There are also councillors at Newham Council that oppose the building and a report by the Greater London Authority raises concerns about how the venue would impact crowd management, public transport capacity and public safety in the area. The report also highlights concerns about the buildings design and how its use of LED lighting could impact nearby residents.

"Appropriate mitigation measures must be secured to control the impacts of noise, vibrations and light pollution, including solar glare," the report added.

Last night, MSG presented its proposal to Newham Council at a meeting attended by Newham College of Further Education, University of East London and the Newham Chamber of Commerce.

PRWeek understands the education bodies and chamber endorse the proposal because it plans to deliver thousands of jobs and could have a positive impact on the local economy.

An MSG Sphere spokesperson said it is "actively listening to community concerns and wants to work with local authorities to improve its plans on offer".

A final decision on the proposal is due to be made in winter.