Danny Rogers (DR) There is so much cause-related work on show at Cannes these days. Are all these campaigns really about brands trying to find their ‘purpose’ – a truly conscientious attempt to make the world a better place – or are they just ‘woke-washing’, as Unilever chief executive Alan Jope puts it?

Warren Johnson, founder, W Communications (WJ) I’d say the awards themselves are still very much woke-washed from an agency point of view; there’s still a sense that you need a cause attached to your campaign to win an award. But the upside of this is that a lot of agencies are providing greater levels of pro bono work for charities to upweight their awards firepower.

On the client side we’ve seen a steady increase in brands putting cause into the heart of their business, rather than a communications add-on, and for me this is the real split. As a very clear example, we’re still seeing way too many rainbow flags used [around Pride in June] with little thought or investment. The ambition for brands and agencies must be to drive genuine change through their activities rather than raising more awareness for often high-profile issues.

Frankie Cory, former chief executive of Mischief PR (FC) There was a time that I would have said that a lot of the work was pro bono, but if you look at the work that’s at Cannes, it is big brands doing purpose-led work.

Charles Tattersall, chief executive, Citypress (CT) Ultimately, I don’t think a lot of these campaigns cut through to consumers; they can almost be classified as entertainment – so yeah, woke-washing is a thing. Richard Edelman, on stage at Cannes [on 18 June] talked about ‘trust-washing’, and it is going on everywhere. If you’re a brand that is not in this space, you’re desperately trying to get into it. There’s an echo chamber where we, as marketers and communicators, think this stuff matters, but a huge section of the population doesn’t care.

David Fraser, founder and managing director, Ready 10 (DF) I agree that there’s a big difference between what marketers think about it and what consumers think. But also, we are guilty of thinking that things A and B are woke, whereas C and D are not. In the example of the Burger King milkshake tweet, maybe 51 per cent of the population think Nigel Farage is woke; and that’s not wrong, that’s how they feel. As marketers we need to think what side of the cause everybody is on, not just our subculture.

Lizzie Earl, founder and managing director, Munch PR (LE) Yes, sometimes we can be a bit harsh on PRs. It is our job to follow the trends of what people are interested in – and at the moment there’s a shift towards more conscious consumerism, so, obviously, that’s what we’re going to do. It’s good that PR’s able to recommend new changes and practices for businesses and shape the way businesses act, as long as it’s not just lip service. As long as it is absorbed into the actual business strategy and really comes from all parts of the business.

James Herring, chief executive, Taylor Herring (JH) But the industry does need to be better at calling out buzzworthy marketing dressed up as brand purpose. Take… ‘Fearless Girl’ [From State Street Global Advisors, which won four Grands Prix in 2017]. It was a stunt to celebrate "the power of women in leadership", yet it emerged the company was embroiled in its own gender controversy, settling millions in lawsuits for alleged gender pay discrimination.

Jo Carr, co-founder and managing partner, Hope&Glory (JC) Indeed, a lot of research says Millennials are activists at heart, and a lot of brands want that audience, so it’s good business sense to come up with ideas that will speak to them. But the role for corporate affairs directors is more important, because a lot of these campaigns are marketing campaigns and it is our job as comms professionals to police this and make sure the company really is whiter than white. (Pictured below, left to right: Carr, Earl, Cory) 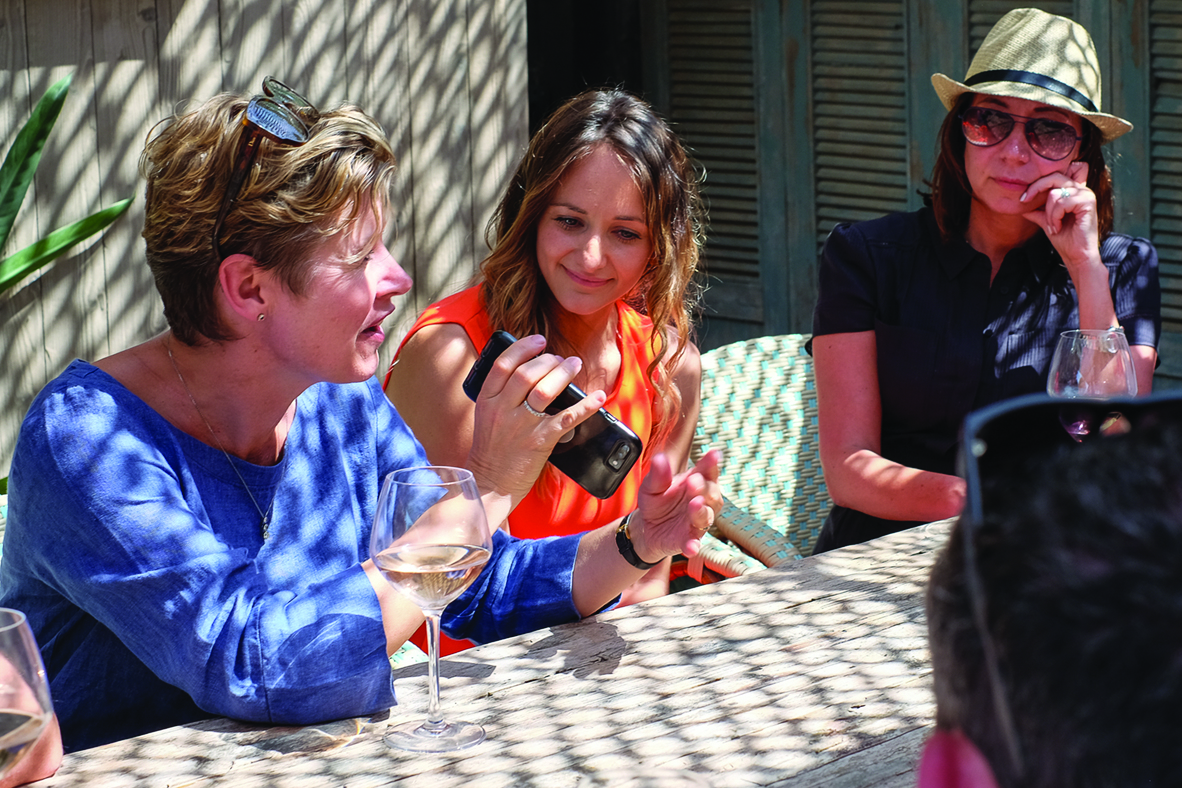 DR I’m always hearing ‘Millennials are activist consumers’, but is it possible that they, like previous generations, may ultimately choose on price or fashion, as opposed to a genuine cause?

WJ It’s an interesting point. Unilever, our biggest client, fought off a hostile takeover bid from Kraft two years ago, when Unilever was seen to be weak, as it had ‘spent too much money on social purpose’. Now its share price is through the roof and Kraft-Heinz is having fraud audits on the business. At the time, [CEO Paul] Polman felt vindicated for Unilever’s long-term strategy of putting good into everything it does, which ultimately plays out well for consumers.

JH: It is certainly incorrect to say that consumers are always looking for ethical brands. We see awful corporate practice at large, yet many consumers stick with those brands… For example, Starbucks’ brand purpose slogan is ‘To inspire and nurture the human spirit’. Everyone grudgingly accepts it doesn’t pay its fair share of tax. That is in no way ‘nurturing’ behaviour – yet Starbucks remains the largest coffee house in the world.

Likewise, it is accepted that Amazon doesn’t pay its fair share. Facebook’s mission is ‘to give people the power to build community and bring the world closer together’ – and yet via Facebook, Cambridge Analytica harvested personal data from millions and used it for highly divisive political advertising… These kind of brand slogans, in the absence of deep-rooted values, are empty.

FC I don’t think purpose needs to be different from a commercial objective. A Tesco campaign in Malaysia… ‘a bag forever’, added a barcode to the bag, so each time you go into the store to use it you get a discount. So, it’s changing behaviour, but also rewarding consumers and driving sales. So, that becomes truly authentic to the business.

Mark Perkins, executive creative director, W Communications Yes, and Nike’s partnership with Colin Kaepernick [‘Dream Crazy’ won two Grands Prix at Cannes] is a good example of where a brand has done something quite simple but very brave… it didn’t have to do it, but it recognised that a lot of its consumers are African Americans [and] it works with lots of African American athletes. For it to do nothing would have been… wrong, so that was just a great campaign. Nike lost some sales, gained some; but… it was about the right thing.

CT These businesses are all doing these things to protect their licence to operate. It’s not necessarily about reaching consumers, it’s about influencing policymakers. A lot of the campaigns at Cannes are organisations trying to protect their market position [from] younger, smaller, more nimble businesses picking off the big boys with social purpose from the ground up.