It is the result of a 'creating our culture' research programme undertaken by the comms team in recent months, part of a three-year 'making life better together' project that the Trust's board approved late last year.

More than 1,500 people have been involved in the research, with about 700 patients, staff and carers taking part in a survey and more than 850 participating in discussion sessions hosted by senior figures at the Trust.

The need for change

The research was prompted by concern over the performance of the Trust, with a staff engagement rate that has fallen and 62 per cent of patient complaints relating to communication, values and behaviours.

It revealed that one in four staff has been bullied in the past six months, with almost one in 10 (eight per cent) of bullying taking the form of physical attacks. 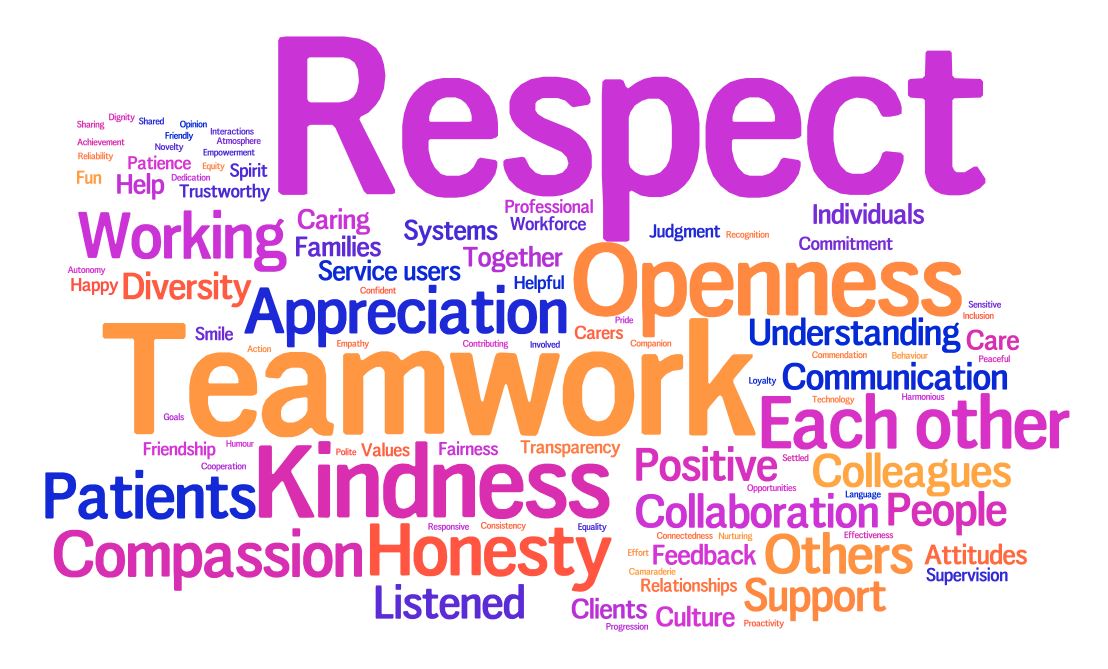 Respect was one of the things valued most by staff, patients and carers, while 'to listen' was the most popular choice in terms of the one thing that staff would do to help improve people's experiences of the Trust’s services.

The findings have informed a 'values and behaviours' framework, developed by the comms team, which will be the backbone of the Trust’s new culture. The framework is centred on the statement: "We are consistently respectful, collaborative, compassionate and open."

For the Trust’s staff, priorities include tackling a culture of rudeness, bullying and blame and promoting a positive, optimistic culture of respect and kindness.

To create meaningful change, we needed to spend time listening to people and be mature enough to have the difficult, and uncomfortable conversations that help us unpick what we really needed to change to create a better culture.

Ranjeet Kaile, director of comms and stakeholder engagement at SWLSTG

Helping to improve the health and wellbeing of staff is another priority, as is better support for them to develop their careers, greater appreciation of staff, and improved working between different teams. 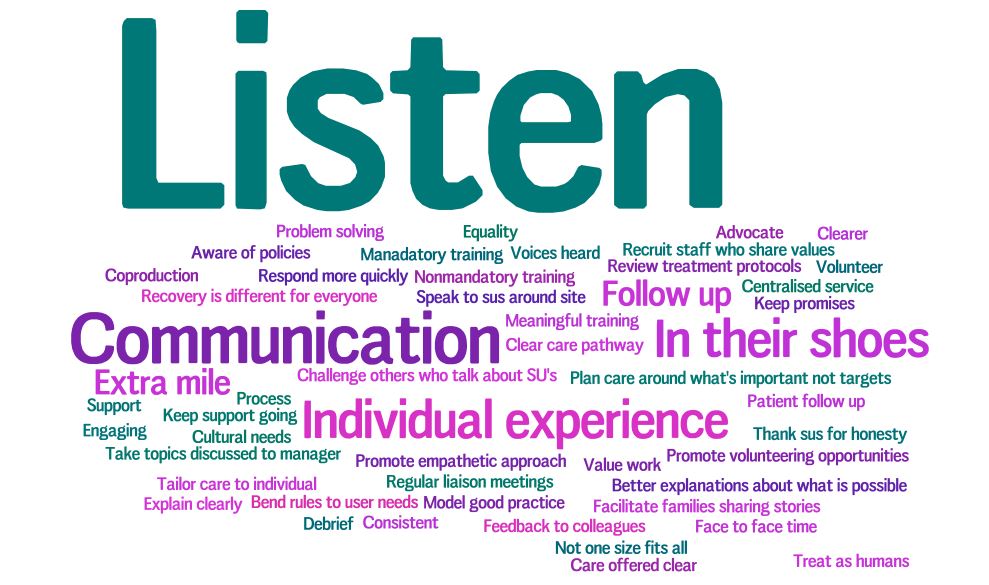 To improve the way patients and carers are dealt with by staff, the new values-led behaviour framework should be used in helping to ensure people feel they are being listened to, respected, valued, and involved.

There should also be more joined-up care, with clear comms channels and explanations of processes so people don't feel 'passed around' or 'fall between the cracks'.

Making room for people to talk

Ranjeet Kaile, director of comms and stakeholder engagement at the Trust, told PRWeek: "Perhaps the greatest learning point from the programme is just how important it is to create space for an open and honest dialogue to take place. To create meaningful change, we needed to really spend the time listening to people and then be mature enough to have the difficult, and sometimes uncomfortable, conversations that helped us unpick what we really needed to change to create a better culture." 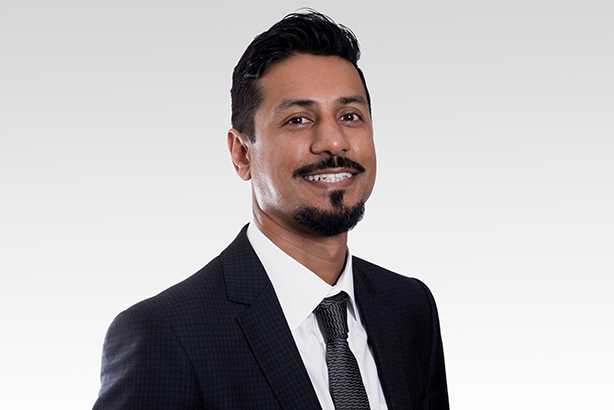 He admitted: "Talking openly about culture can be difficult, especially when you are discussing emotionally charged issues such as bullying and harassment or poor behaviours from colleagues such as rudeness." But the vast majority – more than 94 per cent – of those who took part in the research valued the internal comms approach, he said.

"We openly acknowledged that there were issues with culture at the organisation and this resonated with staff and patients. In many ways, this openness and willingness to change set the tone for face-to-face discussions with staff."

The new framework will be launched to all staff following Trust Board approval on 11 July.

Over the next six months the comms team will be launching a 'You said, we did' campaign "so the programme gets truly embedded into the DNA of the organisation", Kaile added.