HM Revenue and Customs (HMRC) launched a month-long tax-credit renewals campaign on Monday to remind people that the deadline for renewing their tax credits is the end of July. Failing to renew them in time will mean that their payments stop.

Other key messages are that renewing tax credits online or via an app is both quick and easy. 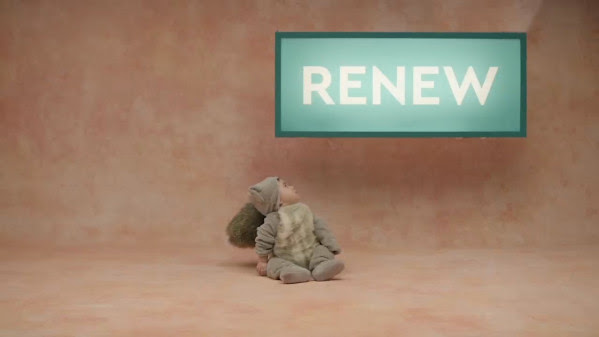 The campaign is centred on a new baby creative that delivers important information through friendly, humorous visuals - intended to put people more at ease and make HMRC seem more approachable.

Messaging is deliberately basic, to ensure there is no doubt over what people need to do and the deadline for action.

The tone of the campaign, which leads on the cute factor and echoes the humorous tone of the 'tax ducks' self-assessment campaign, is part of a longer-term makeover of HMRC comms. 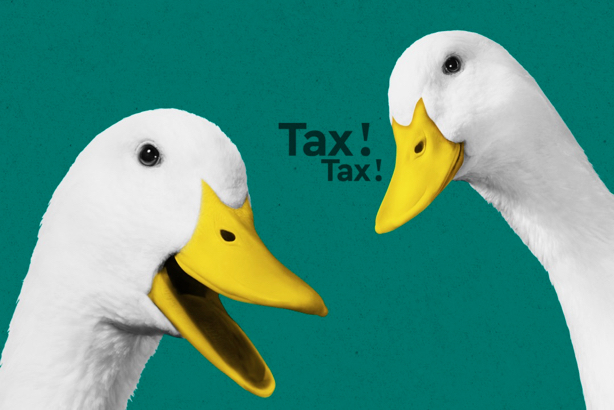 Poli Stuart-Lacey (below), director of communications at HMRC, has previously told PRWeek of her desire to replace the traditional 'taxman' image with that of a diverse and vibrant organisation that has a 'human face'. 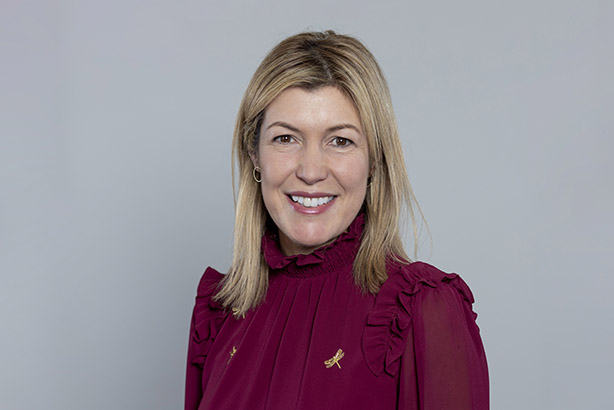 A mix of owned, earned and paid-for channels are being used in the tax-credit renewal campaign.


These range from sending letters and text reminder to people who need help or missed the deadline last year, to using news outlets and social media to run campaign stories; to a £2.1m advertising budget.

"The new Tax Credits campaign is all about giving customers a helpful and memorable reminder to renew before the 31 July. This is very much a direct response campaign where we want to make sure customers act before the deadline. Not renewing means that payments will stop, so it’s important we do everything we can to avoid people losing out," Stuart-Lacey said.

"I’m excited about our new creative – I think it will work really well across a range of channels, and I believe it speaks to the insight we gleaned from customers who asked us to just give them something memorable – so we gave them unforgettably cute."

She added: "We’ll monitor the campaign carefully so that we can optimise for next year – but I’m happy we’re trying new approaches, and hopefully showing our customers a lighter side of HMRC."