To mark 50 years in the UK, Hill+Knowlton Strategies (as it has been known since 2011, following its merger with Public Strategies) has commissioned 12 artists, all women, to paint the doors of the 12 meeting rooms at its London base. Each take inspiration from the author after whom their room is named.

"Doors of Opportunity is also metaphorical, because I want to throw open the doors of H+K and really explain a bit more about who we are," he explains. "We have hidden away a bit and in our 50th year we need to tell our story a bit better, and more often, because we’ve got a really good story to tell."

It’s a fair point. Despite being the UK’s eighth-biggest PR shop by revenue (about £40.4m in 2018), and employing more than 300 people, H+K UK can be an enigma. A typical reaction among agency figures unconnected to the WPP shop is: "We know they’re big, we know they have major clients, but that’s about it."

Its structure could be one reason H+K has some folk scratching their heads. While most agencies broadly divide along discipline lines, it is split into eight sectors – energy and industrials, food and drink, healthcare etc. – with specialists in each.

Change in the air

Whitehead has plenty of questions to grapple with, having risen to the top UK job, from global energy practice chief, last November. Change is in the air more generally, with UK boss Richard Millar made global president last year alongside Lars Erik Grønntun, and AnnaMaria DeSalva (pictured below) taking up the role of global CEO and chairman last month (June) – replacing Jack Martin, the founder of Public Strategies, who stepped down after seven years in the roles. 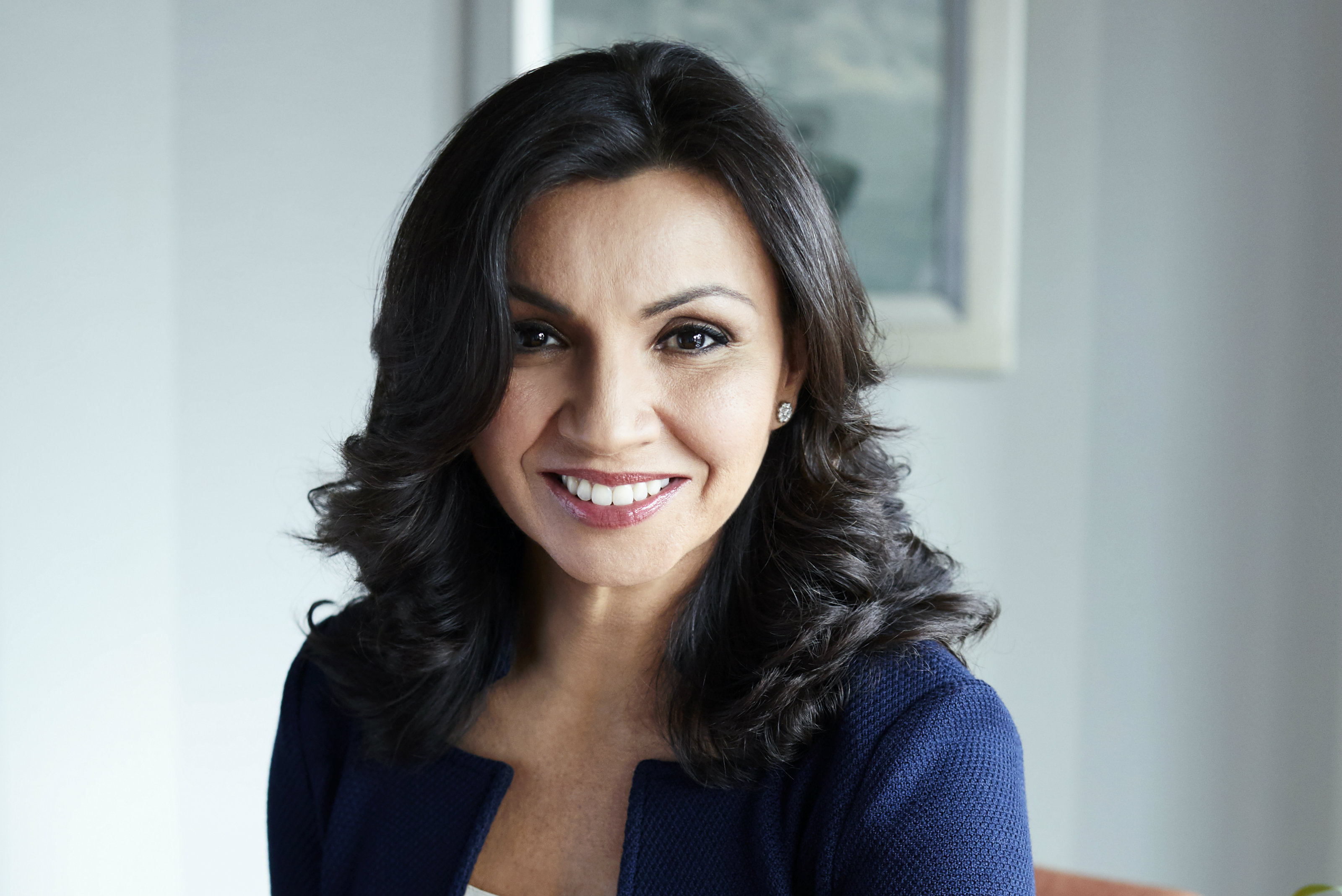 Asked about his priorities, Whitehead’s focus is clearly cultural.

"I talk very much [about] collaboration, equality and commitment," he says. "The middle one of those is all about creating a culture here where people feel they are completely equal – they’re judged equally, they work equally. You need to have a really diverse workforce to be able to provide creativity and innovation, which allows us to provide the best work for clients."

Few would argue with the sentiment, but Whitehead puts some meat on the bones. He’s building on the legacy of Millar and Simon Shaw, the London-based global chief creative strategy and innovation officer, whom he credits with putting the agency on its creative path. There’s been a "revolution", Whitehead argues, with H+K now "unrecognisable from where it was five years ago".

He talks of the "democratisation of creativity". Everyone is encouraged to pitch in with creative ideas in their sector; not just those members of staff with ‘creative’ in their job title.

H+K must be "much more agile" than marketing agencies, and turn around projects much quicker, Whitehead insists. Nonetheless, he admires the "knowledge-heavy" management consultancy model. "The combination of agility and sector knowledge is, to me, where the public relations industry needs to live – and I think where we can win. And all of it delivered through creative solutions to solve business problems."

On this point, one of Whitehead’s key actions has been promoting Claire Holden (below) to chief innovation officer. "That is really a commitment not just to creativity, but to innovation," he explains. 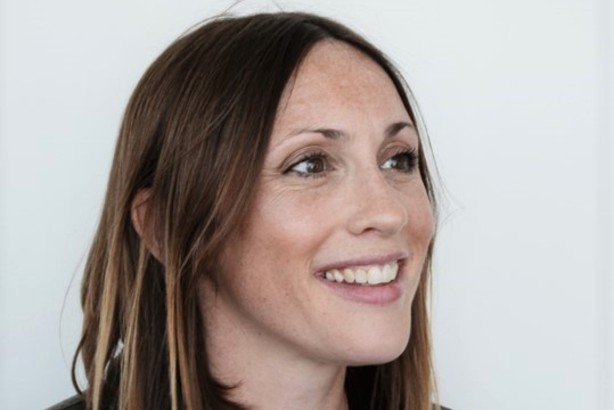 H+K has a "creative pool" of willing execs who can be assigned to any of the eight divisions to find creative ideas. The agency also adopts the ‘skunkworks’ approach to delivering new offers – small groups spending a day or two finding a solution to a specific problem. Results have included Better Impact, a client ‘score card’ to help meet UN Sustainable Development Goals.

The structural challenge is clear: how to maintain the sector specialism focus, while ensuring each sector is suitably ‘tooled up’.

Whitehead stresses the importance of collaboration, and is wary of the dreaded ‘silos’. "If you’re not careful when you’re sector-focused, you can just have eight businesses."

He has put together the specialist services group, run by director Clare Coffey from the financial services team. The new group includes H+K’s internal engagement, crisis and issues, and behavioural science specialists, plus some of the senior advisory function, which is closely aligned to public affairs under new hire Scott Doddsworth. The group can be deployed in the sector specialisms "to provide a really potent client offer".

Power of the network

Does H+K’s status as a WPP group agency restrict investments? Some suggest they can be curtailed by the demands of regular reporting if numbers aren’t reached.

"For me it’s not just what WPP can do for us, it’s what can we do for WPP? How can we create better relationships within WPP that give us business flow? I don’t see it as a bar, I don’t see it as a limit. I know sometimes people have said that, but day-to-day you have to make your own story inside WPP." 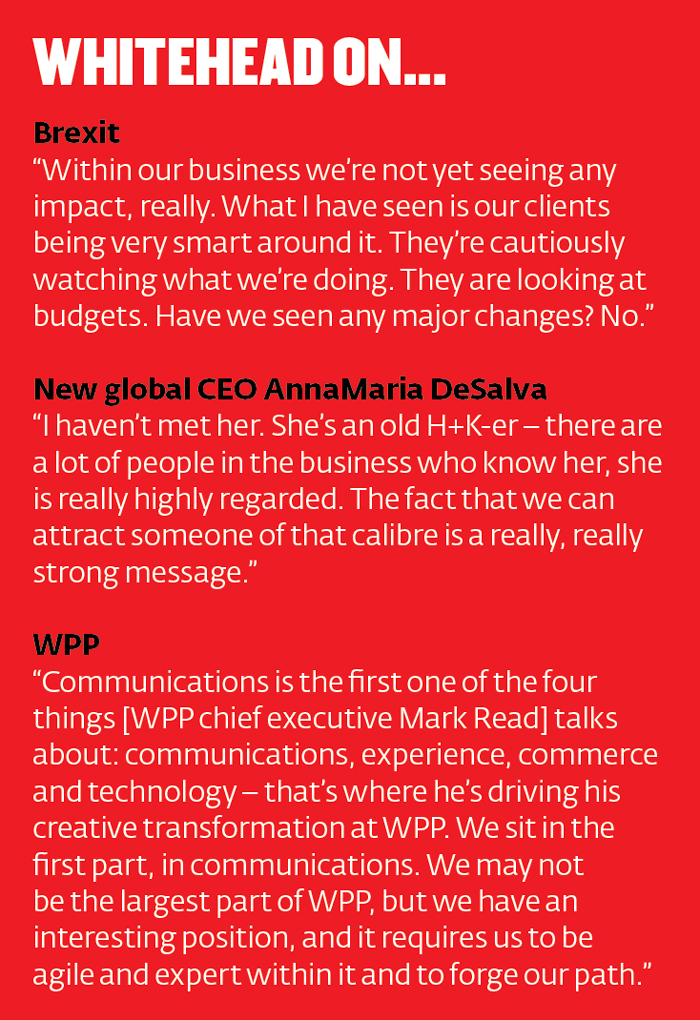 H+K can certainly point to huge cross-WPP agency wins in recent months, including British Airways and Shell, as evidence that it works. "I find working with those big brands truly professionalises your business. You have to be on your game. So I welcome it. I’m not shying away from WPP."

Spoken like a true network boss, one might say – although Whitehead’s background is away from intra-network politics, and marcomms generally.

The Oxford classics graduate spent eight years in merchant banking, including two years in the USSR, before joining the Conservative Party campaign team ahead of the 1997 general election, where he directed the press office for a while.

He left the Conservatives’ team the following year to undertake a marketing and comms-focused MBA at Cranfield. His experience in Russia and the oil industry then caught the eye of APCO, where he became a director of emerging markets, later moving to College Hill (now Instinctif) as a partner in energy and natural resources.

In 2011 Whitehead was tapped up by Richard Millar to lead H+K’s energy and industrials practice, which he built to become the largest single segment in the business.

Is there a danger of being seen as too much of a specialist for the top job? Whitehead insists not. "Coming into the job I’ve been really welcomed by all parts of the agency, by the senior team. I don’t pretend to be an expert in healthcare [or] consumer packaged goods, but I’ve got some very, very good people in the senior team who are.

"What I’ve got to watch out for is [that] I don’t just default back to energy comms. That to me is the only risk. It’s all part of balancing the portfolio and making sure that we’re a broad-based business as well. I’m going to try to bring some of the skills I have to improve all the businesses around H+K."

Whitehead is eyeing more joint working between two H+K sectors – tech and sport – to build an entertainment practice. "We’ve got two extremely strong franchises in tech and sports but entertainment tends to fall in the middle of that and I think there’s a really interesting way to bring that together," he says.

But in general, don’t expect drastic changes imminently. Brexit, he says, "gives one a moment for pause". He adds: "We just need to steady ourselves through Brexit first… let’s see how this year goes." 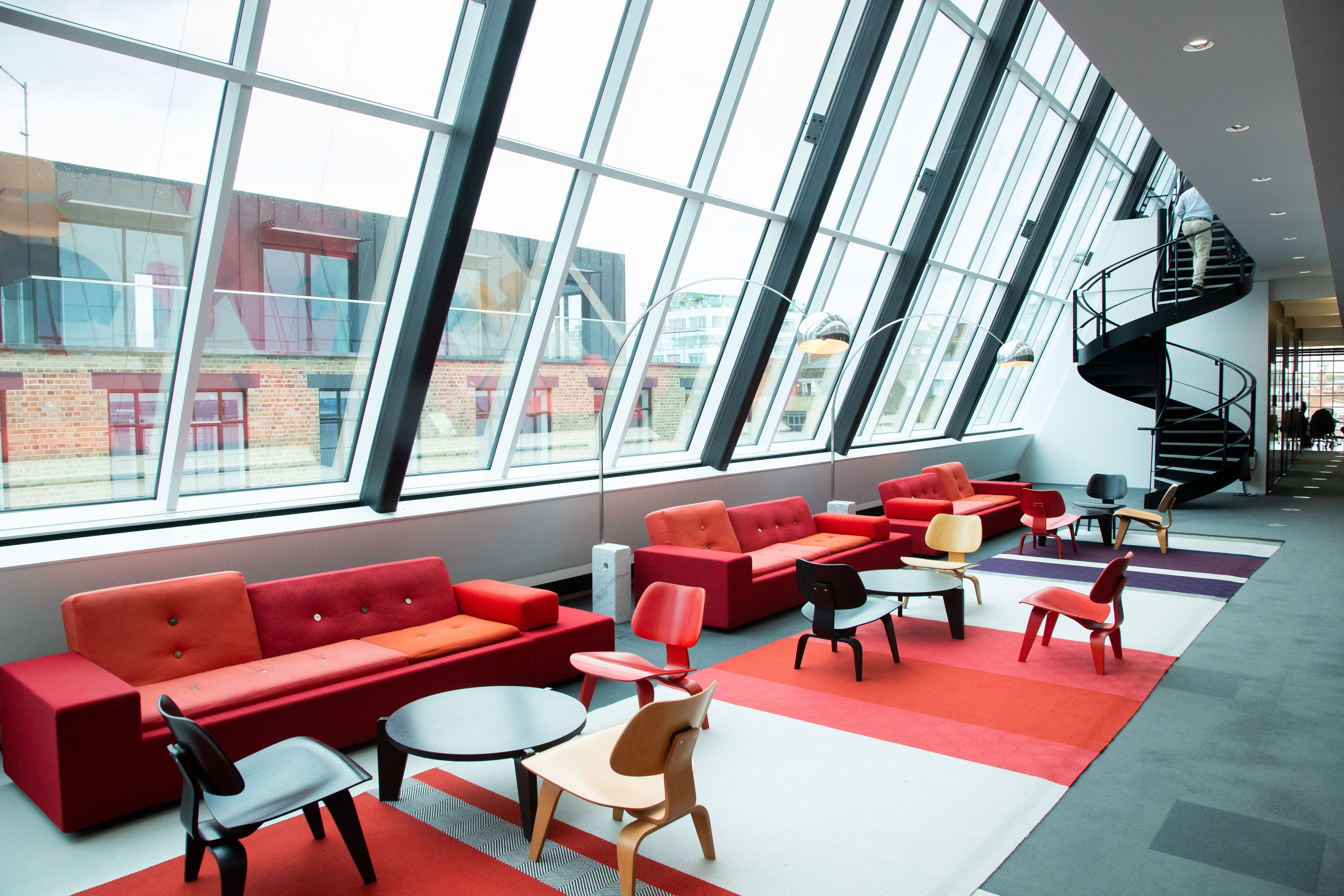 Given the changes in global leadership, and Whitehead’s relatively short tenure, this seems like a prudent approach.

"Honestly, I’m still learning about the business," he admits. "We have a very exciting global strategy... a new global CEO, two new global presidents who I know well and I think are perfectly placed to develop the business globally. I have made a few tweaks and changes, but our strategy here is not broken in any way.

"People ask me whether I’m enjoying it, and I am. It’s a challenge and in this industry you’ve got to work very hard, you’ve got to keep at it. That’s what I’ve done all my life, so I don’t see that changing."