The campaign calls on festival-goers to raise the alarm if they see anything suspicious. 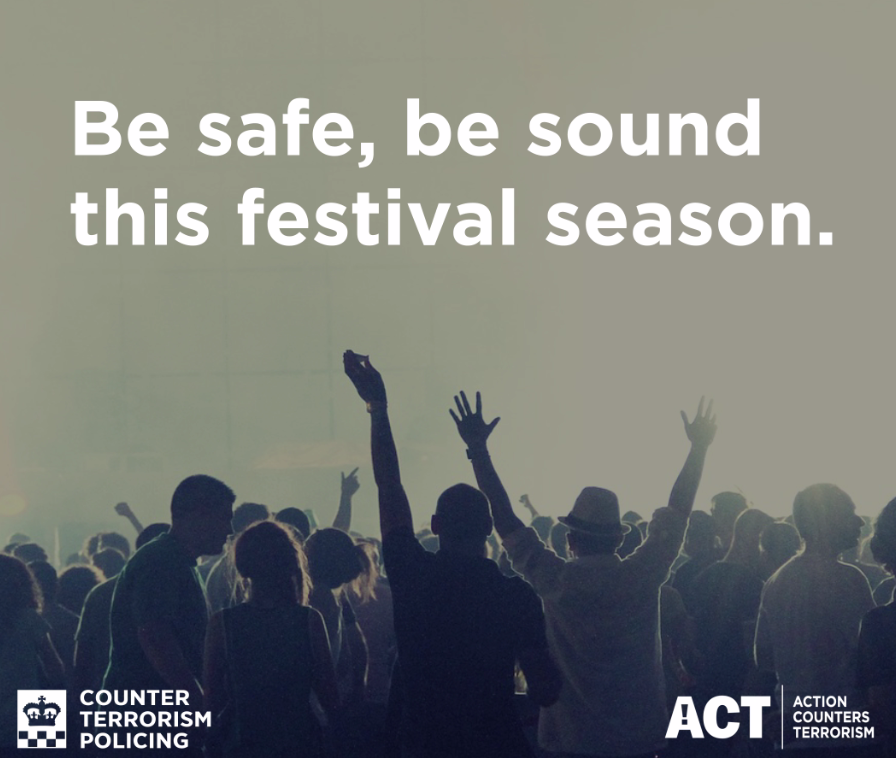 The #BeSafeBeSound social-media campaign, launched by Counter Terrorism Policing last month, will run until September. It is backed by music industry trade body UK Music, as well as major festivals such as Creamfields and the Leeds and Reading Festivals.

Backed by @UK_Music, the campaign is aimed at delivering safety information to festival-goers this summer.

The key message is that anyone who notices something that isn’t right should report it to police or security immediately.

When at #NocturneLive this week, please don't hesitate to report anything that doesn't look quite right. #BeSafeBeSound pic.twitter.com/vc1skg95NX

A set of ten-second videos have been created to reinforce the advice.

'Better to be safe than sorry'

Although there is no intelligence to indicate an increased threat to festivals and live music events, Metropolitan Police deputy assistant commissioner Lucy D’Orsi, senior national co-ordinator for Protect and Prepare, said: "The purpose of #BeSafeBeSound is to ensure that everyone attending these events knows they have an important role to play in the wider security operation."

She added: "Don’t think you might be wasting anyone’s time – it is always better to be safe than sorry. If something doesn’t look or feel right it probably isn’t, so tell someone."

The love of music unites us all ??

? Be patient with security checks and staff
?? Report anything suspicious to security
?? Have an amazing time!
?? RT and share#Glastonbury2019 #Glastonbury pic.twitter.com/L1DMSTusiM

If you're at #DL2019 this weekend, don't hesitate to report anything suspicious to security???? #BeSafeBeSound pic.twitter.com/vuc90Tk6wy

The campaign is part of the wider ACT: Action Counter Terrorism communications strategy, which aims to inform the public about the threat to the UK from terrorism, how the police and security services are working to keep people safe, and the role people can play in mitigating the threat.

Having frequent, event-specific messaging such as #BeSafeBeSound is part of an attempt to normalise counter-terrorism comms so that the public see it like any other safety campaign, according to police comms chiefs.

Backed by @UK_Music, the campaign is aimed at delivering safety information to festival-goers this summer.

The campaign has been designed and implemented by Matthew Langham and Rachel O’Sullivan, digital comms managers at Counter Terrorism Policing. 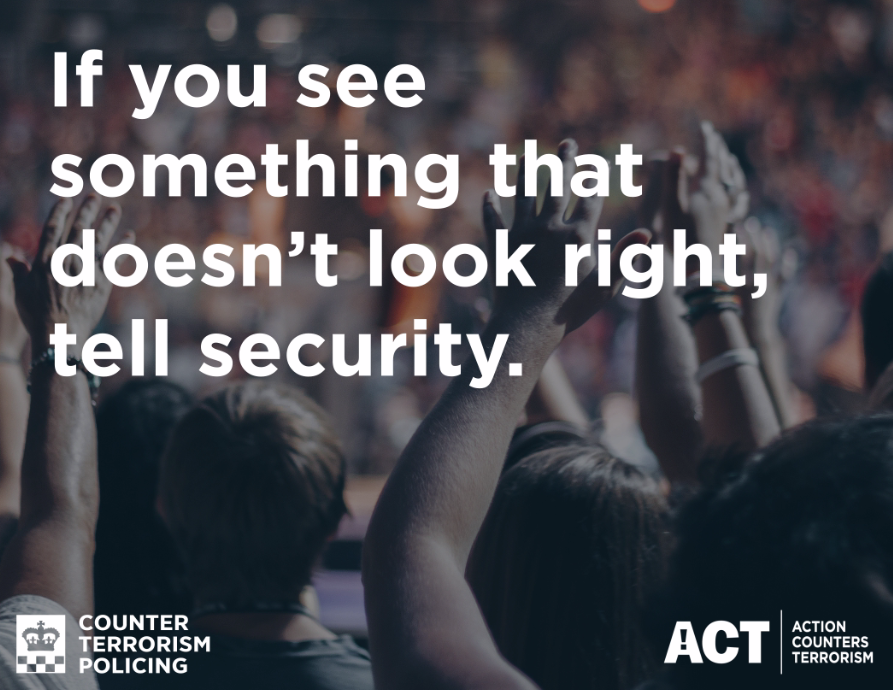 Langham commented: "Following the tragic events at the Manchester Arena [in 2017] and the Bataclan [in Paris in 2015], we recognised the need to pitch our campaign to festivals at the right level and to deliver a message that was light and giving reassurance."

O’Sullivan added: "We want the public to be 'alert, but not alarmed', and we had to balance the importance of the message with a festival atmosphere. We believe we hit the right note with this campaign."