Stevens said new cancer drugs that can attack all types of tumour will be fast-tracked for use by the NHS.

The 'tumour-agnostic' drugs could help patients with cases that were previously deemed untreatable by targeting tumours according to their genetic makeup, rather than where they occur in the body.

However, speaking at the NHS Confederation’s annual conference last week, Stevens warned drug companies that they would have to offer the NHS a fair price for the new treatments.

He said: "Preparations are under way to make sure the NHS can adopt the next generation of treatments, but manufacturers need to set fair and affordable prices so treatments can be made available to those who need them."

Larotrectinib, produced by Bayer, and entrectinib, made by Roche, are in the running to be the first new drugs of this kind to be licenced.

A blessing and a curse

Katie Saxon (pictured below), partner at Portland Health, told PRWeek that disruptive technology in the pharma industry was both "a blessing and a curse". 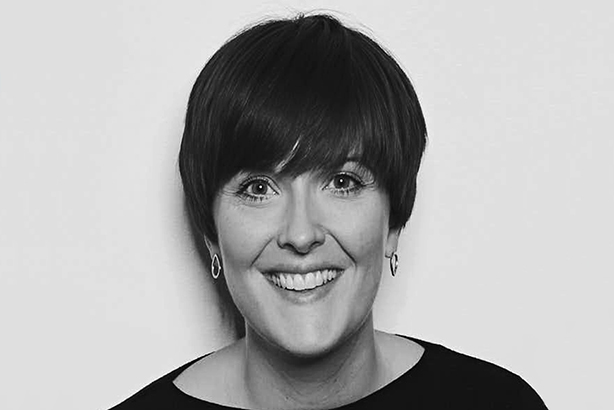 It was, she said, "desperately needed, but often impossible to access and adopt. For the innovators, communicating an evidence-based value story becomes more essential than ever before."

Saxon said it would not be enough for pharma firms to explain what new drugs could do for people, but instead they should explain why they matter for patients and their families, the NHS and society.

She continued: "The medicine-access debate has stepped up – audiences are increasingly diverse, the lines between them are blurred, and the volume is up."

The 'new normal' was online and offline campaigns targeting politicians, the NHS and the industry, and pharma communicators must be ready for the challenge, she said.

Drug pricing and market access for new treatments remain some of the most contentious areas for pharma firms to navigate, with decision-makers often pitted against companies and patients caught in the middle.

The Association of British Pharmaceutical Industries launched a campaign this month aimed at educating the public and decision-makers about how pricing is agreed, as well as the value of the industry to the UK’s economy.

Sean McGrath (pictured below), director of oncology at healthcare agency Open Health, said the new treatments could prove a challenge for bodies such as the National Institute for Health and Care Excellence (NICE), which decides on the cost-effectiveness of medicines for use in the NHS. 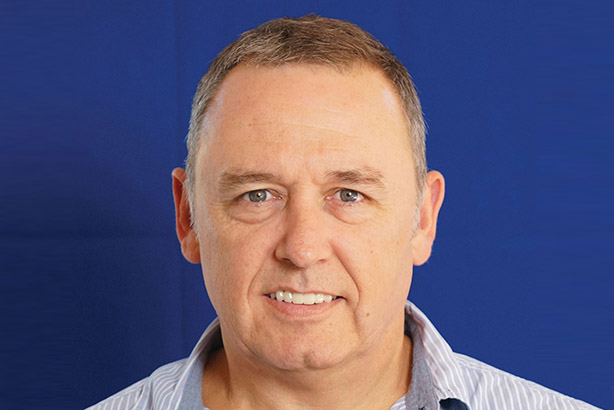 He said: "The efficacy data is there and these drugs work. It’s more about how they can shift the system to cope with the new demand. If I was a pharma company, I would advocate working collaboratively with the NHS and patient groups to come up with ways of convincing NICE."

McGrath added: "If this is not done collaboratively, it’s never going to work. You can bounce your head off a brick wall, it’s not going to change anything unless the NHS and NICE agree to pay for the treatment and testing… that’s where the comms should go."

McGrath said lobbying MPs behind the scenes to adopt new treatments was the "old mentality" and called for a new approach.

He added: "We need to change the way we think about introducing drugs like this… If you think about it a bit more smartly, there is a nuance to this which hasn’t been there in the past and they need to think about that when they are briefing MPs and doing their comms."