The 'anti-vaxxer' movement, fuelled by social media, draws on controversial arguments such as discredited research into alleged links between autism and the combined measles, mumps and rubella vaccine.

Such is the danger presented by significant numbers of parents deciding not to vaccinate their children against childhood diseases that "vaccine hesitancy" is one of the top 10 threats to global health in 2019, according to the World Health Organization.

UK more trusting than others

Britons are far less likely than their European neighbours to distrust vaccines, according to a major new study. The Wellcome Global Monitor, released last week, is the largest study to date into global attitudes to science and health, and draws on responses from over 140,000 people in more than 140 countries.

To make sure you get the best information on vaccination, resources are available from the NHS: https://t.co/Up1K5tkqDR

Some 79 per cent of the world's population think vaccines are safe, with 92 per cent of parents saying their children have been vaccinated.

In the UK, 95 per cent of parents have had their children vaccinated against childhood diseases.

No room for complacency

Commenting on the findings, Jayme McCormick, senior vice-president, global health, at Cullari Communications Global (pictured below), said: "It’s reassuring to see that people in the UK trust vaccines. That said, the vaccination rates seen in our neighbouring European countries and America are worrying, particularly given that the migration of unvaccinated individuals from these countries – even if it’s just for a holiday – creates an opportunity to spread disease." 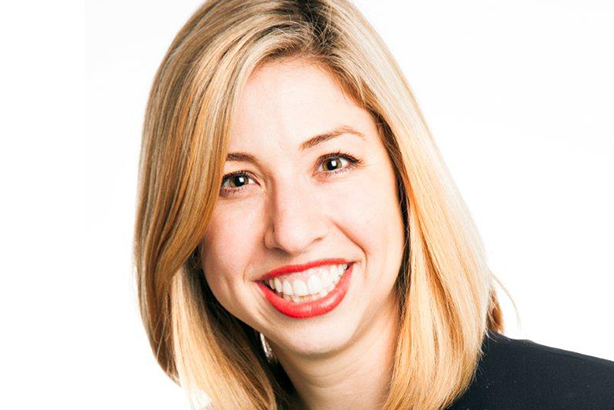 She added: "As a global society, we cannot afford to become complacent. More needs to be done in the way of awareness and public health campaigns to educate people on the safety and efficacy of vaccines in preventing these deadly diseases."

Dr Mary Ramsay, head of immunisations at Public Health England (PHE), said: "It is encouraging to see that data from the Wellcome Trust’s latest report aligns with our own. We know that parents are confident in the national immunisation programme and trust in health professionals and the NHS remains high."

PHE research shows that 93 per cent of parents are confident in the UK’s national immunisation programme, with just four per cent of them refusing one or more of their child’s vaccinations – in most cases these were because they needed to be rearranged.

But Ramsay warned: "We cannot be complacent, as even one child missing their vaccine is one too many. We strongly encourage parents to ensure that they and their families are up to date with the vaccination schedule."

This comes amid rising numbers of cases of measles in countries such as the UK and the US, where the disease had previously been declared eradicated, with anti-vaxxer campaigns a key factor in the rise of people unwilling to get their children vaccinated.

Vaccine hesitancy is one of the fastest growing threats to global health, with NHS Chief Simon Stevens recently calling it a "public health time bomb".

So why do some people not vaccinate? And what happens if this trend continues?@BioSciFan explains: https://t.co/2UhP4sve05 ??

Simon Stevens, chief executive of NHS England, recently warned that a refusal to have vaccines is a "growing public-health time bomb."

And in April the health secretary Matt Hancock raised the possibility that unvaccinated children could be banned from schools.

A small miniority can have a disproportionate impact

Although the majority of people perceive vaccines as safe, "it can take just a handful of misinformed influencers to cause a public-health issue, as we have seen with the measles outbreak in the US", according to Shalon Roth, founder of global comms collective PR-it (pictured below). 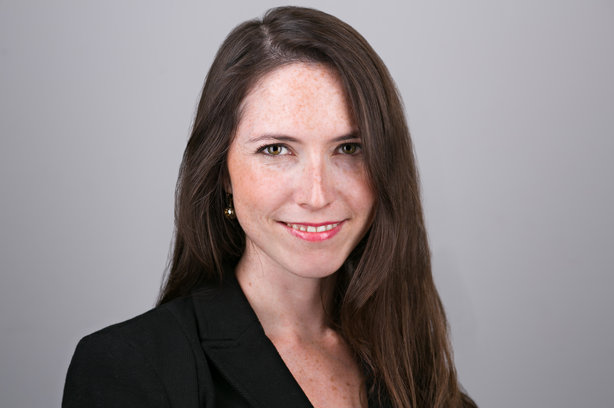 "Social media has both the awesome and terrifying power of establishing consensus. Unfortunately, in this case, that consensus fuelled an entire anti-vaccination movement after a few 'mommy bloggers' posted that there could be a link between vaccines and autism about 10 years ago," she said.

"Around that time, pharmaceutical companies were using PR to promote pro-vaccine messages around specific disease areas; however, there wasn’t a concerted industry effort to educate anti-vax bloggers along the way. It would have been difficult to predict that a few anti-vax blog posts that lacked scientific evidence would lead to the current situation."

Roth added: "However, as healthcare-focused PR pros, we can help our clients think deeply and laterally about awareness campaigns that often have the educational power and influence to safeguard public health while fulfilling market preparation objectives."

Claire Gillis, international head of WPP's health practice (pictured below), told PRWeek: "While it’s reassuring to see that 79 per cent of the world’s population think that vaccines are safe, it’s disconcerting that confidence in vaccinations appears to be much lower in Western Europe." 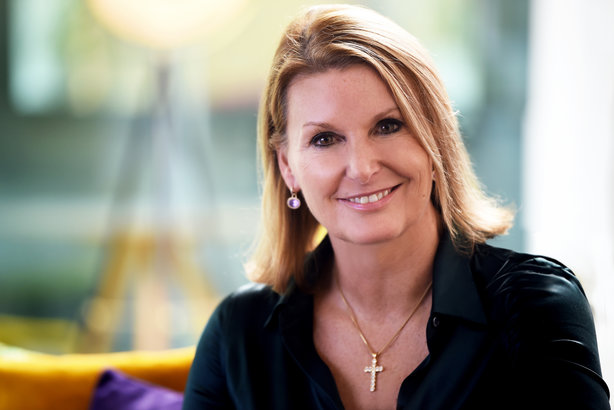 Promoting vaccinations is a "communications challenge where confidence in vaccines depends on getting the right information to the right person at the right time".

She added: "In important areas in health, personalised information can only help build confidence, increase uptake and reduce regional variation. It’s the way we need to go – and it proves, once again, the vital role communications can play in improving global health."