She joins managing director Jenny Ousbey, who set up the agency late last year after leaving WA Communications, where she led the health practice.

Ousbey (pictured below) is "hugely excited" to have hired Shillito, who will work alongside senior account executive Edward Halliday. 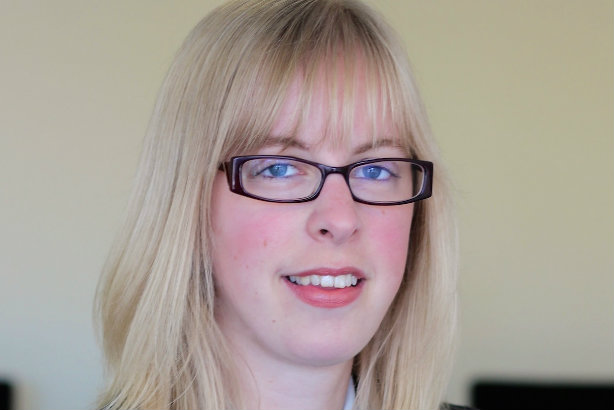 The agency, based in Chiswick, London, claims to be one of the few independent consultancies to specialise in healthcare, public affairs and policy-led communications, according to its website.

It describes Shillito as having a "senior track record of creating successful communications strategies that build profile for complex, sensitive issues and drive delivery on outcomes".

The latest addition to the agency’s small team is skilled at working with health sector stakeholders "to design and deliver national communications programmes" and is an expert at transforming teams, crisis communications and reputation management.

Shillito’s career in comms started in 2006, when she spent a year as comms assistant at the Institute of Cancer Research, before moving to NCH Action for Children and spending almost four years as a media officer at the charity.

After a year as a senior PR officer at the Great Ormond Street Hospital Children’s Charity she took up a job as press and PR manager at the Place2Be charity in June 2012, before leaving to go freelance.

Her roles in the years since have included stints as interim head of media at charities Asthma UK and Diabetes UK, as well as head of comms and engagement at NHS Berkshire West CCG.

In a statement posted on her LinkedIn account, Shillito said: "After half a decade as a freelancer helping charity and NHS clients to transform their comms, I am beyond excited to have stepped back in-house to be associate director at… Ovid!"

Shillito also appealed for business leads via the social platform, saying: "I’d love to hear from any LinkedIn connections (including former clients) seeking excellent comms support, so I can chat through how we at Ovid can help."

Ovid's clients include women’s cancer charity The Eve Appeal and singer/songwriter Jess Mills, co-founder of ACT For Cancer and The Tessa Jowell Movement For Change.

It also works with charities C3 Collaborating for Health and Paintings in Hospitals on a pro bono basis.