Budweiser last year committed to source 100 per cent of its electricity from renewable sources globally by 2025. It sought to publicise its commitment to the world - and also empower its core 21- to 35-year-old customer base to make better, more sustainable choices in beer and beyond.

Noticing there was no way to tell if everyday products were made with sustainable or renewable electricity, Budweiser created one – the "100%" symbol appeared on bottles and became the centrepiece of its campaign in 2018. The company went further, making the symbol open source and available to any brand that can prove its commitment to the cause.

The initiative launched at Davos in 2018 and was amplified at specific moments such as Earth Day and Climate Week.

Budweiser became the headline sponsor of Climate Week in New York, activating the partnership through online content, events and PR activations during the week. The symbol was projected onto iconic buildings including the Empire State Building and Madison Square Garden to generate coverage.

The biggest piece of communication was a 60-second ad to celebrate the transition that aired during Super Bowl 2019. Using Bob Dylan’s classic Blowing in the Wind and a narrative based on Budweiser’s Clydesdale horses galloping through Thunder Ranch, it showed how the brand’s commitment to 100 per cent renewable electricity is helping customers choose products made with renewable electricity on the biggest stage possible.

The campaign generated huge publicity and established Budweiser as a brand with a point of view on climate change and renewable electricity. There was also evidence it had begun to empower consumers to make better decisions in everyday life.

Judge’s comment: "Simple and effective demonstration of the message and powerfully scaled activation" 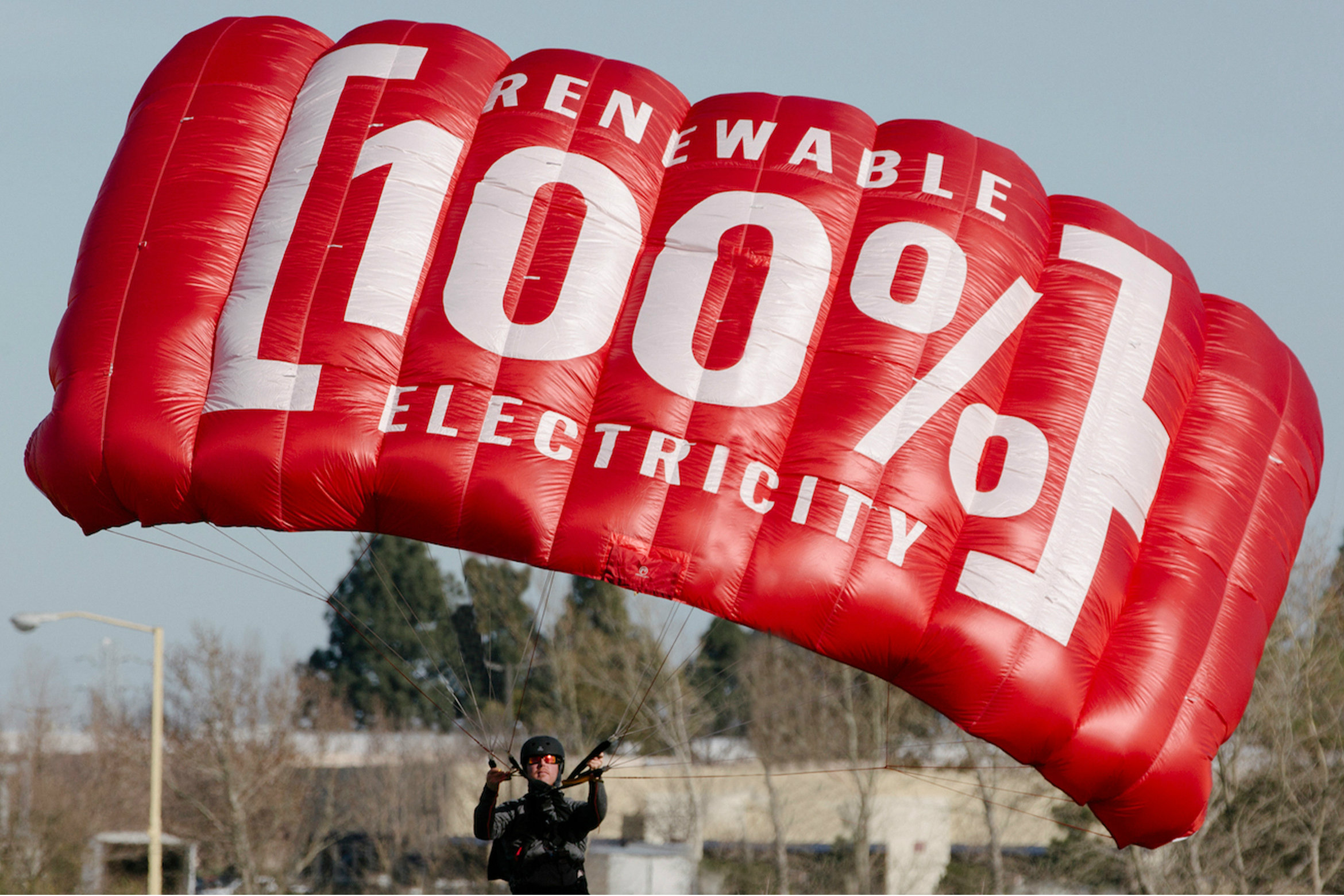 The ads were given a bespoke overlay to show the damaging effect of the abuse, along with quotes of real online abuse individuals had received. The Nationwide ad featured racial abuse with an effect-simulating mould; the Maltesers ad featured disability abuse with a digital distortion overlay; whilst McCain featured homophobia with a cracked glass overlay.

The ad break reached 2.8 million adults and ranked the highest the analysis panel had ever seen for "stand out", "shock" and "instigating a positive change in behaviour". The campaign trended number one on Twitter and 15 national media outlets covered it. 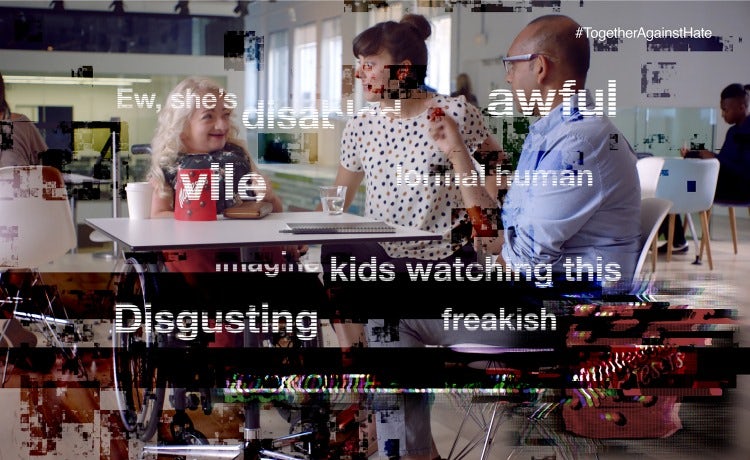 This campaign had three main objectives: raise awareness of deaf literacy issues, help open the world of books to deaf children, and improve Huawei’s brand perception. Linked to this is the ambition to show how AI can make a positive difference amid concerns about the technology.

The British Deaf Association and the European Union of the Deaf were included in the process at every stage to ensure StorySign was designed with the needs of the deaf community at its heart.

There was also a collaborated with Aardman Animations to create ‘Star’, billed as the most advanced signing avatar ever. Every detail of her appearance was aimed at making her more engaging to a deaf child, from her age to her hearing aid to destigmatise hearing impairment.

StorySign launched in December 2018 across 10 countries and in 12 sign languages. All the objectives were exceeded. The campaign had a global reach of more than 1.5bn, against a target of 604m; more than 50,000 books were opened via the app; and 68 per cent of consumers felt more positive about Huawei.

Much of the media reaction was very positive, with the Metro saying it "transforms reading for millions of deaf children" and Hello magazine describing it as a "revolutionary" app.

Judge’s comment: "Everything that a campaign in this category should be - strong insight, strong idea, strong execution" 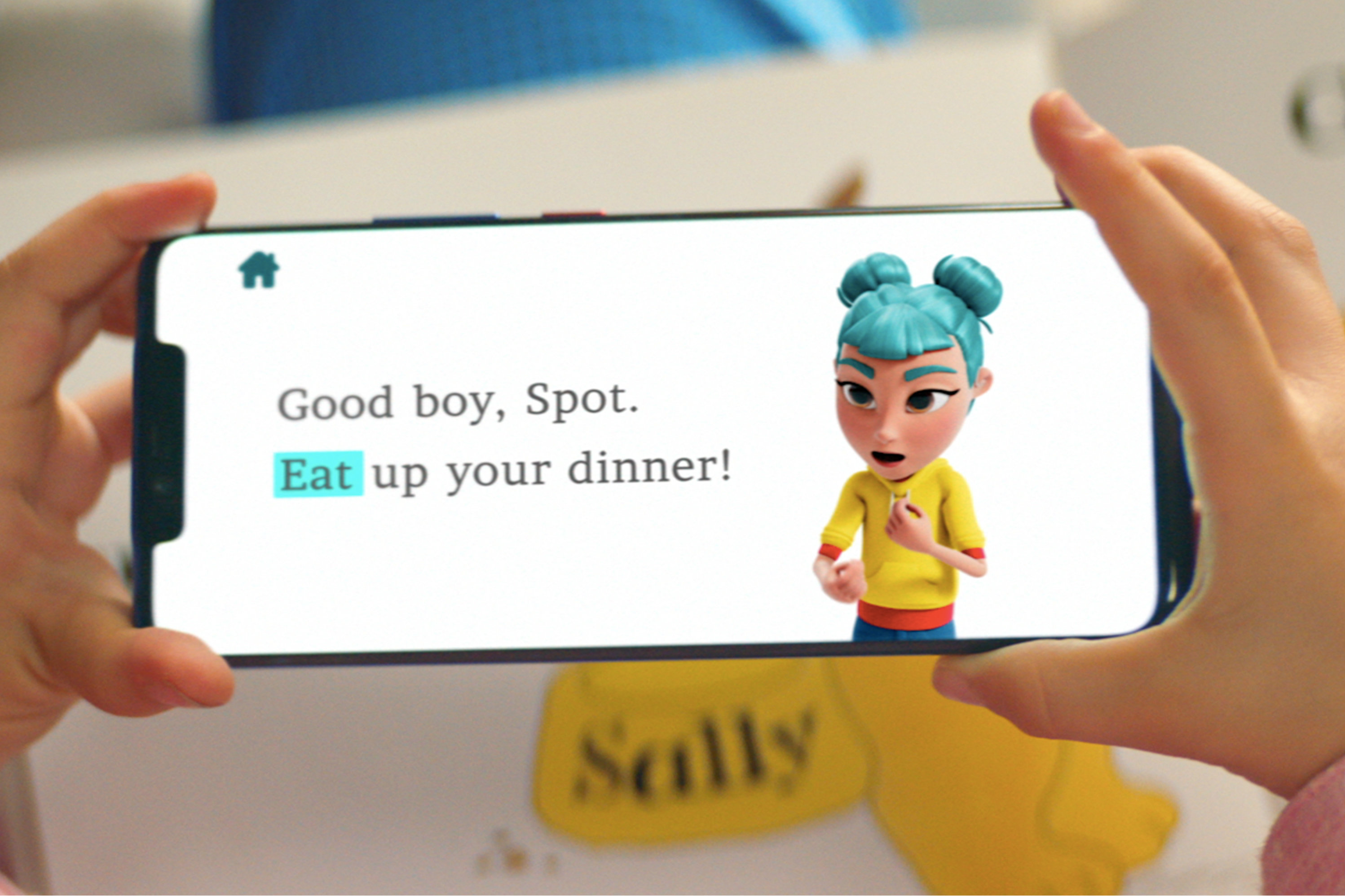 This campaign sought to reignite the conversation about stigma towards HIV positive/AIDS patients, and challenge Canadians to face their misconceptions. The Healing House – the worlds’ first "HIV+ Spa" – was created, offering free services such as hand massages, neck and shoulder massages and mini-facials administered by HIV+ healers.

Winner: The cUUpcake – by DNA Medical Communications for Roche

This campaign, for pharmaceutical company Roche in Hong Kong, sought to raise awareness of breast cancer, and the importance of getting checked, using an unusual source: cupcakes.

Working with cupcake chain store Sift, a deliciously ‘Instagrammable’, breast-shaped cake was created, but with a twist. The "cUUpcake" – the double ‘U’ alluding to breasts – looked perfect on the outside, but inside contained an unexpected toffee lump, representing the unexpected danger of cancer.

At every location the cupcakes were distributed, educational leaflets were shared and nurses were on hand to coach women on conducting self-breast checks.

Within eight hours, the entire batch of 6,000 cakes were given away, alongside leaflets. More than 400 people attended the self-examination classes and all of them walked away saying they had a much better understanding of breast self-examinations.

To maximise multi-channel exposure, local celebrity Elena Kwong was enlisted, as well as 19 micro-influencers who shared campaign images and messages on Instagram. The campaign also worked with U Magazine, an influential lifestyle social media outlet, for promotion, and other media resulting in coverage in general news, healthcare and feature publications.

The Hong Kong Academy of Nursing reported an increase in enquiries and appointments for their screening services. The campaign achieved 13,260 social media engagements and media coverage included in-depth features from major titles such as am730 and Metro Daily.

Overall, the message reached 1.5 million people – around one in eight people in Hong Kong - against a target of around one million.

This campaign aimed to generate conversation among families with regards to dementia and give the perception that it is a manageable disease if found early. Working with experts in child psychology, a fairy-tale entitled 'Who Sprinkled Salt on My Cake?' was written, telling the story of a princess whose encounter with dementia begins when her mother bakes a cake using salt instead of sugar.