Pitching is tough enough at the best of times. New business teams often work around the clock to fine-tune their presentations and decks, but sometimes it doesn’t quite go to plan.

PRWeek’s series on pitching this week has looked at whether the process is broken and the parts of the process that frustrate agencies.

But spare a thought for clients when pitches go horribly wrong. Almost all agency leaders that PRWeek approached had a sea story or two about pitching nightmares that either the client or agency pitching would rather forget. Here’s a selection of the best.

Throwing up in the room on the boardroom table. Hiring a limo to pitch to the client in as a bit of pitch theatre and client being deeply unimpressed and refusing to get in. Going in to meet a new client for what I thought was a car company and turning up to find out it was a computer software company (Lotus). Pitching a big idea involving a well-known footballers mum, only for client to point out that she died five years ago. The list goes on!

It was probably several years ago, when we pitched to Tesco and one of the team came into the room carrying our pitch docs in a Sainsbury’s bag. We hadn’t spotted it but the client did, so needless to say we didn’t win!

Sadly, there have been many. From a telecommunications brand that insisted on five rounds post the main pitch before making a decision (we pulled out at round four), to a recent opportunity for a retailer where they wanted a response within four days – "you’ll make it work if you really want to work with us". 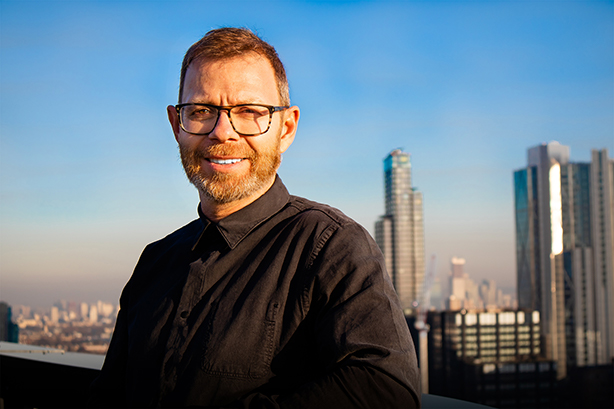 We have a book of the usual funny ones: losing the pitch laptop on the way to the pitch, someone realising they’ve slept with a client in the room, someone leaving the agency under a cloud then becoming our client, and the account being put up for pitch, client falling asleep in the pitch. We pitched on an FMCG food client, they told us we hadn’t won. They embarked on the campaign and then realised that they wanted us after all. We agreed on fees and contracts quickly. They then proceeded to present back our pitch idea as theirs, wanting us to implement it for them. We refused and resigned the account.

A five-round process for a clothing brand. After the second round we were advised of preferred agency status. The brief changed after that (entirely - more advertising to PR/experiential first, and then to shopper) and the budget was never confirmed. When client tried to change brief at end of round five (four months after process began), we walked away. We were then excluded from any further pitches from other brands in the group as we ‘hadn’t demonstrated enough commitment’.

Having been a client myself, I’ve witnessed many a car-crash new biz pitch. The obvious ones are technology fails and a cast of thousands turning up to pitch. The more interesting examples include agencies that go too far off-piste, or try too hard to impress – think half-naked bartenders, holograms, being asked to wear flip-flops with sand underfoot to recreate a desert island feel… The list goes on!

A pitch that the only client we’d met through the process told us we’d won but that their boss had asked to look at two written submissions and went with an incumbent for a project, having never met us. 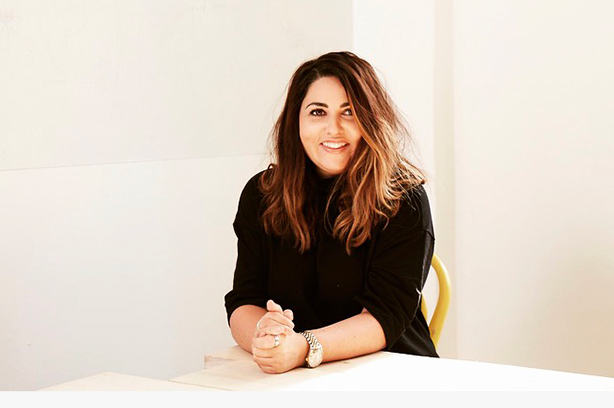 For one large hotel business we were briefed on a UK and global brief. After a quick turnaround, countless hours invested in strategy and creative response, as well as the pitch itself, we were then appointed. However, after several weeks of chasing for onboarding and contracting, we then were informed that the appointment was on hold until a new marketing director arrived. As it transpired the client had no remit to run a pitch or even appoint an agency, so hundreds of agency hours were wasted, not just for ourselves but also several other agencies.

Taking a brief from a large FMCG client on a Monday, with four other agencies in the room. It was just incredibly strange – no-one really wanted to ask questions, because all the other agencies got to hear the answers. We then had to pitch on the Friday, giving us three days to respond. We won, but it sticks out in my mind as a strange and quite unfair process.

This is a recent example of a well-known global brand running a major pitch process which lasted over 6 months with huge investment by the agencies involved, only to get down to the last two agencies and pull the process with a week to go because "their strategy had changed". What a waste of time, energy and money!

I was once involved in a pitch to a high-profile businessman and faced a four-letter-word-riddled response.

There are the pitches that we’ve spent weeks on – where they’re clearly only interested in keeping the incumbent. The pitch is only happening because procurement is forcing it. I think you wrote about the company a couple of weeks back – that’s one of them! Wouldn’t touch that with a barge pole. Another occasion where a senior person came into the pitch 25 mins late and then we didn’t get the work because they didn’t get the thinking.

For a global tech client, when the key decision maker came in late and missed a lot of the pitch. The client team included a lot of people who sat with laptops open, tapping away which was pretty disconcerting. We still won the business, so we must have said something right.

We’ve also had a call from a ‘near’ client - from a failed pitch - call us and ask if we didn’t mind them using an idea from it. Despite hiring the other agency. I duly suggested a fee to use it, and a fair one. They counter-proposed one that was just a tenth of my suggestion. I then went back with 50 per cent of our original suggestion. They then kicked off, saying the idea "isn’t really original", "other firms already do it", "can’t believe you’d ask for money", "we’ve never experienced this before", etc. etc. I just walked away, life’s too short. *sighs*.

Not one of mine, but an industry friend has a cracking tale from many years ago about introducing a live piglet into a boardroom as pitch theatre. Clearly totally unacceptable behaviour in this day and age with attitudes toward animal welfare having changed completely, and rightly so. You don’t need to be a genius to work out what happened. Let’s just say the agency didn’t win the business but was presented with a very large dry cleaning bill by the client.

Not all pitches end up badly, however. In fact, many can be memorable experiences. Here are the pick of the good ones:

I went to meet a dude who had got in touch on out of the blue on Twitter, guy with a top rep for being a super switched-on client. It was a sunny afternoon in Soho and he suggested we have a beer. Four, five, six, later we parted and, as we did, he said something about how he was going to hire us the following day. Testament to the guy’s character, he actually did. The dreamiest pitch process of all time, just goes to show, when you know, you know.

It was for an FMCG brand. The brief was incredibly comprehensive, delivered face-to-face by the brand and comms team and we spent ample time with them during the process stress-testing our thinking. We were told we’d won within 15 mins of pitching and it marked the start of a relationship that has been going for several years and a wealth of award wins, because the client was refreshingly willing to be genuinely bold. 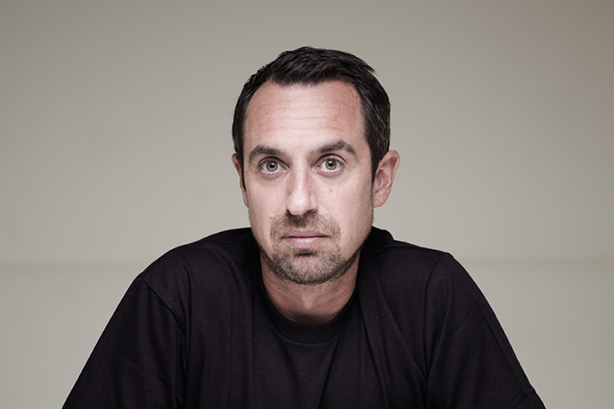 Getting a phone call from a client to say they had heard great things about Frank, were round the corner and could they pop in for a chat. That client was BlackBerry, they appointed us on the spot and remained a client for ten years. Pitching to a client, and being stopped mid-presentation, and being told by marketing director that he didn’t care what any other agency presented after us, but he wanted to hire us to execute the idea we presented. He did. It was npower.