PRWeek's delve into the pitching process this week received some pretty noteworthy reactions on social media - these two stood out for Flack. Get involved in the debate via @prweekuknews on Twitter.

Good read here. One of my favourite (infuriating) procurement stories, was receiving an email on the decision following a pitch that simply stated "Hi Dan, please see attached"... attached was a file "https://t.co/ExRTPmD7qz"... https://t.co/NoqwwkCUOg @prweekuknews

*Just* had a potential client (knows we’re based outside of London) cancel a meeting request a couple of hours out; no explanation. That sort of behaviour can get in the bloody bin, too. I was already in town. Lucky I had other meetings, but they don’t know that. EGADS.

Respect from the top

Industry veteran Paul Winner, who has sadly passed away aged 83, was a multi-talented individual. Alongside his pioneering PR work - Winner reportedly coined the term 'marketing communications' - he was a renowned artist, with his work exhibited and published internationally.

Such accomplishments reached the highest echelons of society, as this anecdoate from Winner's obituary shows. The PR/artist was asked to promote the show Damm Yankees starring Jerry Lewis at London's Adelphi Theatre.

"The producers said they understood that ‘Mr Winner was the best connected man in London’ and they ‘wanted him to arrange for Princess Diana to come to the opening night of the show in ten days time’. Winner replied that he didn’t know Princess Diana and she would be unlikely to come to the show at short notice.

"As he left the meeting he on impulse called Kensington Palace. He heard the response. ‘Caroline MacMilon, Princess Diana’s office, how can I help you?’ He replied, ‘my name is Paul Winner’. Caroline retorted ‘Not Paul Winner the artist. I have one of your pictures in my bedroom!’ The next week he was invited to meet with Princess Diana along with Jerry Lewis." 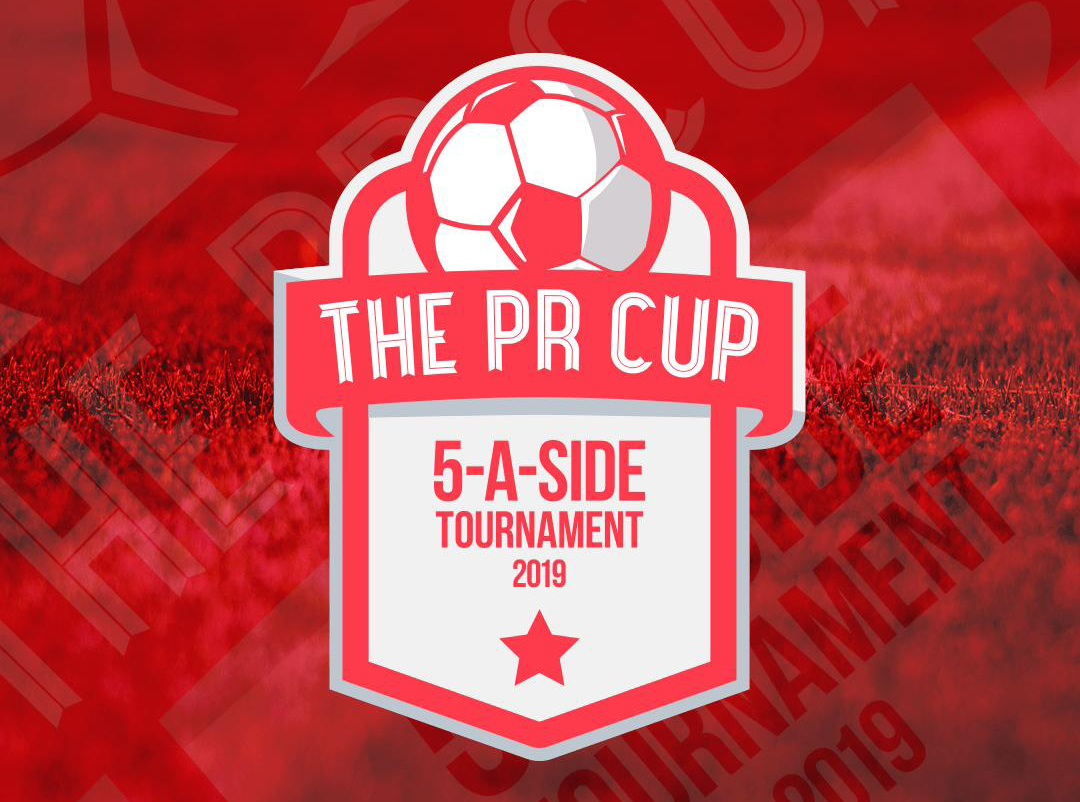 Agency PR Pogbas and comms Cantonas (or Carraghers) are dusting off their boots and shinpads for the inaugural PR Cup – more info here.

The five-a-side mixed tournament, sponsord by Markettiers and supported by Ready 10, Taylor Bennett and PRWeek, will see agencies, comms professionals and other industry players lock horns at Powerleague Nine Elms in Vauxhall on 12 July in a bid to become the footie champions of the PR industry.

The tournament runs from 1pm to 5pm on a Friday arvo so clear your diaries or invite your clients along. Bragging rights are on the line.

There are already eight teams lined up – and early bird tickets are available until next Wednesday, 19 June.

If you are inspired by the Women's World Cup, Liverpool's Champions League Triumph or the awesome Man City title – get involved now before spots run out.

Register for the PR Cup now.

Accusations of dirty tricks abound in the ‘cast of thousands’ Tory leadership campaign – now thankfully reduced by three candidates, as of Thursday.

During a Newsnight panel debate this week to discuss the perils and pitfalls afflicting some of the candidates, conversation turned to revelations that Michael Gove took cocaine on more than one occasion during his previous incarnation as a journalist.

Times columnist and former MP Matthew Parris said he had little doubt that the revelations "emanated from the ‘Leave’ side of things" and added that the "Boris campaign are behaving… ruthlessly" to get their man over the, ahem, line.

Newsnight presenter Emily Maitless pressed Paris to go further, asking: "When you say the 'Leave' campaign, do you mean people very close to Boris…do you know this?"

Hotwire's Darryl Sparey, obviously panicked by the prospect of recipe changes or delivery efficiency issues, kindly offered to take one for the team, test the product and report back:

Right @prweekuknews, @ArvindHickman - I’ve got 500 words for you tomorrow on whether or not @Dominos_UK’s comms restructure has affected the quality of its pizza or delivery service... https://t.co/YnVW6jXDdF

Thankfully, for all you pizza lovers out there, our ravenous roving reporter – clearly after a busy weekend – only had good news to report:

Spoiler... it hasn’t! Still my fave pizza! Exactly what was needed after a loooooong weekend... pic.twitter.com/dGbIzArZht