Agency leaders don’t always agree on industry issues, but when it comes to pitching, there are clear dos, and even more don’ts.

That’s according to PRWeek’s analysis of more than 15 agency leaders from across the industry.

While there is not an overwhelming majority who believe the pitching process is broken, there is a broad consensus about the parts of the process that work well and practices that place unreasonable cost and time pressure on agencies, often resulting in poorer client and agency outcomes.

The part of the process that is most highly valued by agencies are chemistry sessions, sometimes known in the industry as ‘tissue’ or ‘creds’ sessions.

These usually take the form of face-to-face meetings where an agency can discuss its credentials, relevant case studies and both parties can begin discussing the client brief and an agency’s suitability to work with the brand.

"People buy people, so having an open dialogue and face-time with the prospective client is invaluable," Ketchum London CEO Jo-ann Robertson tells PRWeek. "This also allows us to have a clear understanding of what matters to the decision-makers involved and work to a realistic deadline."

The Romans co-founder and ECD Joe Mackay-Sinclair says agencies sometimes forget that a pitch is an opportunity for both parties to assess their mutual suitability.

"Chemistry is everything, and if you don’t feel it, then don’t tie yourself up into knots trying to be what you’re not," he adds.

PrettyGreen founder and CEO Mark Stringer says that a move towards more structured chemistry meetings is "incredibly worthwhile", while 3 Monkeys Zeno MD Christine Jewell believes it is important for agencies to have "proper access" to key decision makers, timescales, budgets and what is expected along the way.

Ready 10 founder and MD David Fraser sums up the value of chemistry meetings neatly: "You want partners who understand your problems and appreciate what you do, and the chemistry stage is the most two-way part of the whole pitch process. I’ve always felt this is the most vital part of the process for all sides." 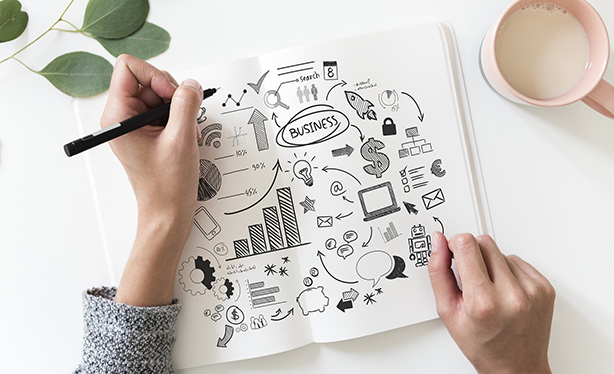 The scourge of pitching

If getting to know your partner and the brief is the most valuable part of the process, it naturally follows that unclear briefs are the scourge of pitching.

This was cited as one of the most common spanners in the pitching works.

"We need to know why the pitch is going out now, what budget is available, the objectives, current challenges, is the incumbent pitching, and so on," argues Mallory Group founder and director Emily Caroe.

WE Communications managing director Ruth Allchurch bemoans "unrealistic asks" or "too many asks from the client shoe-horned into the brief", making briefs confusing and more likely to result in "a shopping list" of services from an agency, rather than a brilliant and coherent idea.

The problem is often exacerbated by bloated pitch lists and unrealistic timeframes, leading to a "frenzied bun fight" where every agency is trying to get a "best guess proposal" and is not willing to invest the time and thought into the process due to the slim odds, argues Portland head of corporate Sam Ingelby.

Several agencies note that "ludicrously quick turnaround times" for creative ideas – which sometimes can be less than two weeks – is another source of frustration.

Caroe adds: "Some brands barely give you time for a call, let alone a face-to-face meeting".

"More and more, we are seeing some pretty impossible and ridiculous deadlines on big pitches," he says. "While it does test our limits as agencies on how we work under pressure, when it verges on the impossible, we don’t get a fair opportunity to showcase our work and our people to the best of our ability."

Another unwelcome trend agencies have to contend with is when too many agencies are invited to pitch.

This was absurdly illustrated last month when the agency Mason Williams won a 16-way pitch process to represent the Savage Garden restaurant in London.

Clients that think stacking pitch lists with agencies of all shapes and sizes increases their chances of finding finding the right fit are sorely mistaken, according to PR pros.

"Having more than six agencies in the first round is a recipe for disaster," Robertson points out. "You’ve seen too many people, you’re overwhelmed with ideas and the tendency is to step away for a bit now – which on our end, means there will be a delay in decision-making."

Stringer believes shortlists with more than three agencies are too large, Frank boss Andrew Bloch reckons four, while Allchurch describes pitches involving more than five agencies as "insanity" and something that only proves that a client doesn’t know what they want.

"And I certainly think compensation towards pitch expenses would ensure clients take the process more seriously," she adds. 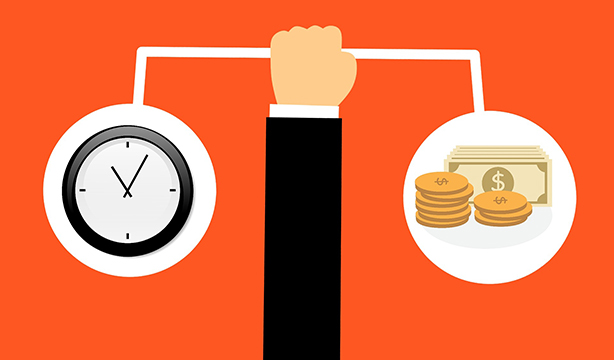 Longer pitch lists have coincided with a steady increase in the frequency of pitches taking place, which Robertson describes as ‘window shopping’.

This is partly to do with more 'project versus retainer' briefs, but also due to companies – sometimes led by procurement teams – looking to cut costs from suppliers.

As the frequency of pitching accelerates and shortlists grow to "insane" numbers – agencies, which are also under margin pressure, are being squeezed and increasingly turning down RFPs where there is no clear value.

"The biggest issue is the cost outweighing the return; it’s as simple as that," Hope&Glory co-founder and managing partner James Gordon-MacIntosh says. "There are too many times when, if you totalled the costs in agency time for a pitch you’d quickly realise the folly."

"If we were all a little more mindful of the effort and cost – quite apart from the client-side time – that goes into a well-run pitch process, perhaps we’d find different ways of doing things," Gordon-MacIntosh adds.

Stringer says pitching for any project work under £50,000 is "a complete waste of time" and the move towards project-based work leads to more unprofitable clients as agencies end up over-servicing.

Adding insult to injury is when clients aren’t upfront about budgets. Robertson says that clients sometimes do this to allow blue-sky agency thinking, but in reality it more of a hinderance because the agency must second-guess what is realistic for the client brief.

"Having that clarity means we would come up with a fitting campaign that will not only be creative and drive business results, but also be within the client’s budget. It’s always good to know what we’ve got to work with," she says.

Another cost frustration creeping into the process, Mackay-Sinclair adds, is clients increasingly wanting contracts marked up during the pitch process from all agencies competing.

"The pitch process is already an expensive one, so being asked to drop cash on legal fees before you even know if you want to work together feels a bit extra," he says. 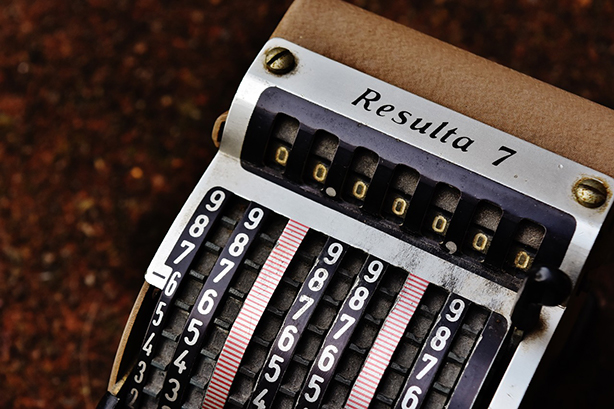 Another bugbear relating to cost is when pitch processes are led by procurement and become purely an exercise in cost-cutting.

Ogilvy's Buchanan points out that when pitches are just being run as a procurement exercise with no intention to deviate from the incumbent or a race to the bottom – "it’s a pretty big drain on resource".

Even worse, adds Bloch, is when these processes are run by "a faceless procurement portal" – sometimes referred to as ‘death by a thousand forms’.

Hope&Glory doesn’t waste time on pitches where: "You don’t meet a client, any questions you ask are shared with all the agencies in a process, you end up spending more time navigating some fiendish online platform than you do thinking of ideas, and there’s a bidding process rather than a creative process.

"It’s the bane of an agency’s life," McIntosh-Gordon adds.

Martin Ballantine, managing director of Piracy Corporation, says that procurement has become too involved in the process.

"They mostly have zero grasp of what an agency does," he adds. "We once pitched for a car company. After filling in some ludicrous document detailing the costs of lighting our office, salaries, the window cleaner’s tips etc, we then had to endure some of the dumbest questions ever heard from one of them in the pitch.

"Getting asked about an agency’s costs by someone used to negotiating with windscreen wiper suppliers is plain dystopian."

Gordon-Macintosh believes a great creative idea can change a company’s reputation and make a client millions or transform brand perceptions.

Therefore, PR can’t be bought in the same way as paperclips and tissue paper.

"PR is an investment, not a cost. Where it’s simply treated as a cost by a client business, that’s not a brand we want to work with," he adds.

And when agencies invest considerable time and resources into a creative concept, some agency leaders, such as W Communications deputy managing director Sophie Raine, find it frustrating when "lots of amazing work and thinking doesn’t get to see the light of day". "It would be interesting to see how we could redistribute some of that thinking like I’m suggesting in my ‘try before you buy’ approach," she adds.

But ultimately, clear communications, manners and transparency can go a long way to getting it right.

Ballantine recalls when a brand asked his agency for a response to a pitch "within a week", a courtesy that was reciprocated.

"Pitches aren’t a licence for clients to throw manners or standards out the window," he adds.

"How many gently cajoling/trying to be funny emails and voicemails does an agency have to send/leave? Grow a pair and be straight with people."