The ABPI's 'Valuing Medicines' campaign explains how the UK pharmaceutical industry works with the government and NHS to ensure access to new medicines.

It said the purpose of the campaign was to demystify the way prices are decided, how medicine policy works and the process for the industry before a new medicine is adopted by the NHS.

The ABPI said there were currently 7,000 new medicines in the global pipeline.

Elaine Towell, head of media and comms for the organisation, said: "The pharmaceutical industry has a really important story to tell about how it works in the UK with the government and the NHS to make sure that NHS patients across the country get access to the most innovative, new medicines."

She added: "We want to explain the complex commercial systems for pricing medicines and how the industry plays a role in keeping spend on medicines in the UK under control through a voluntary agreement between the pharmaceutical industry and the UK Government."

The key messages of the campaign are that medicines and vaccines are a benefit to patients in the UK and globally, and that the industry invests £150bn a year into the development of new medicines; a costly and uncertain process with significant failure rates.

The campaign also seeks to explain that spending on medicines in the UK is controlled and that the NHS has "robust systems" for ensuring value for money. 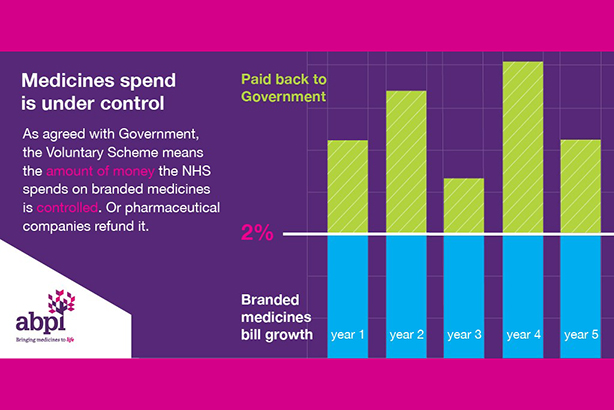 This includes a spending cap on drugs – previously known as the Pharmaceutical Pricing Regulation Scheme and now called the Voluntary Scheme for branded medicines and access – over which the industry pays money back to the NHS.

Medicine pricing is an emotive topic for the public and a daily subject in the health and news sections of the national media.

The debate over medicines also rages across social media, and the ABPI said it wanted to target people using these channels with its campaign to "rebut some of the misinformation" about the industry. 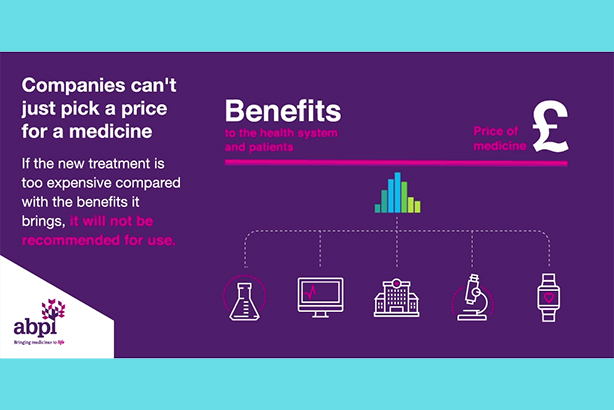 Another key audience for the campaign is decision-makers in the NHS and government, who, the ABPI said, will shape the "life sciences ecosystem" in the coming years.

Towell said: "It’s a critical time for our industry, and this campaign is designed to showcase how we’re essential for the health and wealth of the UK."

The ABPI chose to use LinkedIn and Twitter for its targeted messaging, having built an audience of followers on both platforms.

Towell said: "LinkedIn is important for us because we want those external advocates within the industry and within the wider healthcare sector to see the campaign and feel ownership of the important story we’re telling."

Meanwhile on Twitter, where the ABPI has 14,000 followers, the organisation said it hoped an engaged audience of "vocal advocates" would help to amplify the campaign in the public debate on healthcare. 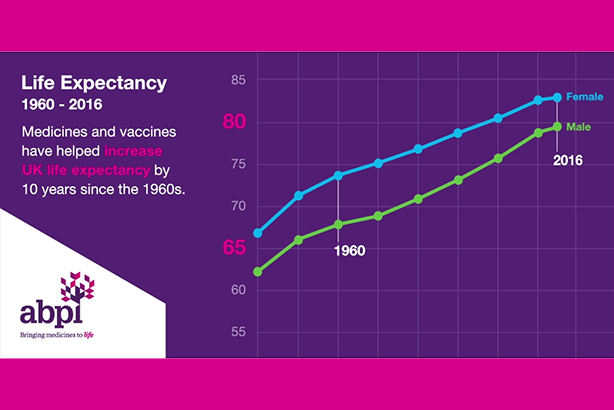 The ABPI's long-term ambition is to improve the reputation of the industry and increase the public's trust in it.

After the three-month campaign comes to an end, the organisation will gather data on how its messaging has resonated, and with which audiences.

It will use ComRes surveys and the Edelman Trust Barometer to measure how public opinion and sentiment towards the industry changes over time.

In the shorter term, it will measure social-media engagement with the graphics, films and GIFs that form part of the campaign, and to what extent they drive traffic to a dedicated webpage.

The ABPI said it would also launch a new iteration of the campaign in August, this time looking at how pharmaceutical companies research and develop future treatments.

Towell said: "The next phase of the campaign will be to give the same treatment to the scientific process and tell the story of discovery to development."