Influential voices in marcomms are rallying for tougher regulation of social media companies and for the largest player, Facebook, to be broken up.

Google CEO on YouTube: 'We aren't quite where we want to be'

The calls come in the wake of a series of privacy and data breaches hitting platforms, and their inability to stop the spread of fake news and dangerous content, such as a video of the Christchurch shooting and a doctored video of Nancy Pelosi speaking to make her appear drunk.

Last week, PRWeek revealed that Facebook’s zero tolerance of tobacco marketing does not apply to organic posts, which has enabled cigar vendors to post sexualised images of scantily dressed women smoking Cuban cigars. Facebook said it will be introducing new rules in "the next few months".

W Communications founder Warren Johnson is one comms leader who would like to see tougher regulation. He told PRWeek there is a clear gap between the level of responsibility social media companies should take and the "tiny peppercorn amounts" they acknowledge and deliver.

He believes tech monopolies like Google (which dominates search and online video with YouTube) and Facebook (which has the three largest social media platforms – Facebook, Instagram and WhatsApp) should be broken up because their "monopolistic position allows them to do what they want".

"You’re asking the poacher to be gamekeeper," he said. "If you are asking a monopoly to police itself, what incentives have they got?

"What I find incredible is that there’s a huge government intervention for things that would arguably give consumers some extra value, such as the Asda and Sainbury’s merger. There’s that level of government oversight that they feel that represents a problem to consumers… but why are they not doing it on social media platforms?" 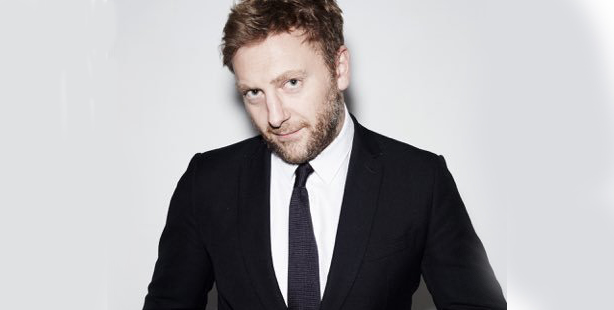 ‘Self regulation not working’

Johnson said there are two issues at play. Firstly, tech giants have become too big for individual governments to challenge – Facebook alone claims it has 2.4 billion active users – and their efforts to self-police "is clearly not working".

Secondly, he added is that the power of big tech lobbying is too vast: "They are essentially a smilier version of the NRA."

Johnson believes these platforms cause most harm to society by spreading hate and misinformation rather than any lack of transparency in how brands use them to reach consumers.

He believes the single most effective way to bring tech platforms in to line is to regulate them in the same way as media companies, rather than the "ridiculously light touch" regulation currently in place.

"It’s ridiculous they pretend they’re not publishers, it’s like Uber saying it’s not a cab company. They’re not platforms, they’re publishers – and the very least governments can do is make them sign up to the same rules of engagement as other media companies," Johnson explained.

"They also circumnavigate tax law. They need to abide by the same rules as everybody else."

Johnson is not alone in his belief the tech monopolies have become too powerful. One of the most vocal critics calling for these companies to be broken up is Scott Galloway, a professor of marketing at NYU Stern School of Business, and the author of The Four: The Hidden DNA of Amazon, Apple, Facebook and Google.

Speaking on Vanity Fair’s podcast Inside the Hive late May, Galloway described Facebook as "lipstick on cancer, on cancer".

"In 20 or 30 years, we will look back and have trouble finding people that have done more damage to our world while making more money than Mark Zuckeberg and Sheryl Sandberg," he said.

"Facebook has become the Donald Trump of digital, where everything becomes so more and more outrageous that every dumpster fire almost begins to blind us from the mushroom clouds, [such as] a link to social media and teen depression.

"We have an organisation that’s been weaponised by foreign governments, yet refuses to make the requisite investments to ensure it won’t happen.

"Unfortunately these companies may have become more powerful than governments."

Galloway points out that 40 per cent of Americans get their news on Facebook and is concerned the platform refuses to act on fake news, citing its decision not to take down the doctored Nancy Pelosi video.

He believes top brass is only motivated by "power and money" and "delay and obfuscation is the primary means of ensuring that they become the wealthiest people in the world...which is their only objective."

PR pros have previously warned that Facebook can no longer spin its way out of public scandals.

Galloway said the problem is that the relatively small fines it receives from authorities are not a strong enough disincentive.

"Just as the NRA wasn’t able to connect the sale of assault weapons with the murder of children, and tobacco executives were unable to connect the addictive qualities of tobacco with their product, these guys are never going to figure out they are doing anything wrong," he told Inside the Hive. "We bought into this narrative that it would be impossible for them to police their content; what utter bullshit. What they really mean is [that it would be] unprofitable." 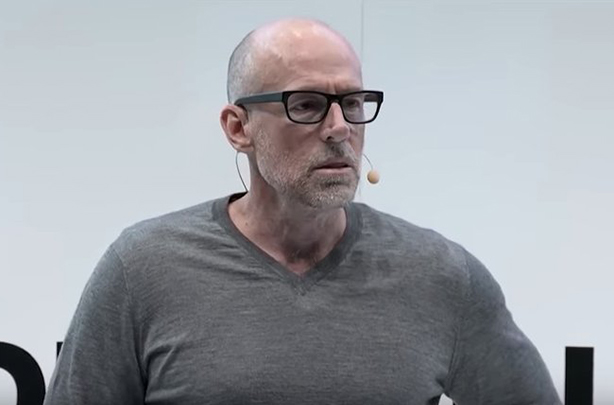 ‘Time to break up these guys’

Galloway believes the "war against big tech" is breaking out, with the EU on the frontline, and that every fine imposed on Big Tech "needs a zero added" with the ultimate goal of "breaking these guys up".

Also in May, one of Facebook’s co-founders, Chris Hughes, publicly called for the company to be broken up in a New York Times comment piece, criticising Zuckerberg, who's "focus on growth led him to sacrifice security and civility for clicks".

Zuckerberg responded to the calls by saying that breaking up Facebook won’t solve the problem.

He told France Info: "So I think that if what you care about is democracy and elections, then you want a company like us to be able to invest billions of dollars per year like we are in building up really advanced tools to fight election interference."

BDB Pitmans head of public affairs Stuart Thomson told PRWeek he believes regulation of Big Tech is now inevitable, but it is unclear what shape this will take.

"They’ve now got to a stage where politicians appear to have no option but to take more action and I’m of the belief they should have done more early on," he said.

"Now they will face regulation and it will be incredibly difficult to wind any of that back. The dam has been breached; this is coming. Of course, they will argue against it and it’s their right to do so, but it is also about making sure whatever regulation is workable and doable.

Thomson points out that there are no votes to be gained in defending social media companies anymore, and politicians need to be seen as interventionist.

"Governments need to look after their people," he added. "And if I was a tech company, I’d be concerned and thinking ahead."