The new integrated campaign for the world’s most prestigious tennis championships is called #JoinTheStory.

It kicks off with the debut today of a 60-second film, The Story Continues, which links a selection of landmark headlines from Wimbledon over the years to the global news archive. For example, Billie Jean King’s role in leading the fight for equality in tennis.

Made by McCann London, directed by Elliot Dear and soundtracked by an orchestral re-record of Oasis’ ‘Live Forever’, the trailer will run on TV and online during the three-week build-up to Wimbledon. As well as the BBC, the championships’ broadcast rights holders around the world will be encouraged to show the film.

The AELTC has also created a documentary podcast mini-series under the #JointheStory banner. Produced by Livewire Sport, the podcasts look at the cultural relevance of certain Wimbledon champions to world events, from Borg and McEnroe in 1980, to the outspoken Andy Murray winning in 2016, the year of the EU Referendum. The podcasts will be distributed by Wimbledon’s own channels from 24 June.

Some of the championships’ iconic matches are being brought to life through a series of Wimbledon Rematch experiential events, inspired by Secret Cinema and promoted by PR agency Boom.

There will also be a social media campaign called #JointheStory, encouraging people to share their experiences and memories of Wimbledon.

Building on recent years’ campaigns - such as A Year in the Making in 2017 and Take on History in 2018 – the AELTC is trying to reinvent Wimbledon for the digital age, while still retaining the traditional heritage and values. The integrated strategy is being delivered by head of communications, content and digital, Alexandra Willis.

James Ralley, the AELTC’s head of commercial and brand, said: "The story of Wimbledon began in 1877 and we’ve been making headlines ever since. Each tournament creates new heroes and new stories; while our greatest moments have shared the front page with two world wars, the moon landings and the invention of the Internet. This global campaign truly celebrates Wimbledon’s ongoing role at the forefront of world news and events."

This year’s Wimbledon Championships run from 1-14 July. As usual, the AELTC will be running outdoor and ambient advertising in the SW19 area of London to target visitors, media and local stakeholders.

Stills from the The Story Continues 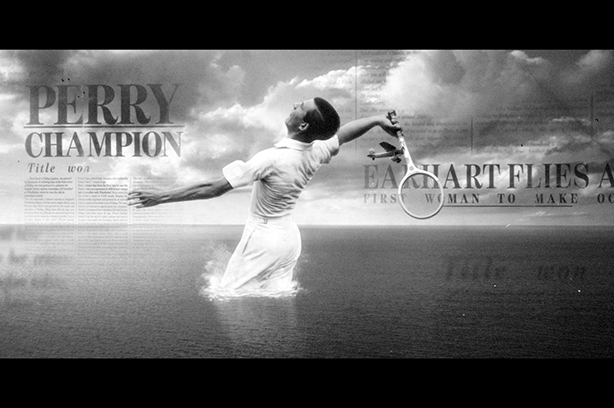 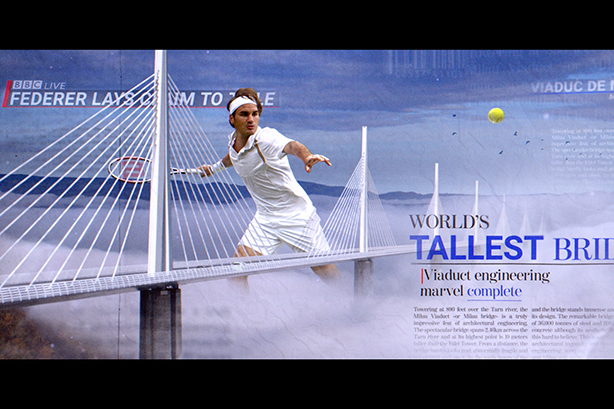 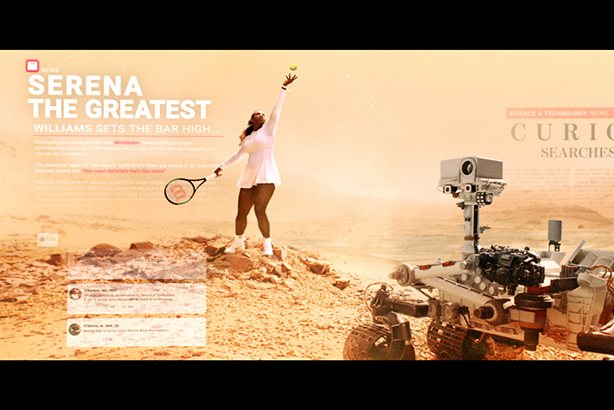