The agency won the account after a competitive pitch against three other agencies. It is the third PR agency Push Doctor has hired in the space of three years.

Hotwire was appointed as its retained agency in the UK in 2017, only to be replaced by Instinctif Partners, which has now lost the account to ZPB Associates.

The agency, which started work on the account last week, has been tasked with providing the PR campaigns and press office function to Push Doctor.

Increasing brand awareness with the NHS, wider healthcare sector, patients and the public, via national, lifestyle and trade media and speaking opportunities, are among its priorities.

Reputational issues are likely to feature in its work. Push Doctor has been under scrutiny by the Care Quality Commission.

A CQC inspection last year found that the company had "addressed the majority of concerns" raised in a previous inspection in 2017, but warned: "Some care and treatment was still not being delivered in line with current evidence-based guidance."

The inspection report added: "There were areas where the provider was still not providing safe services."

Last April the Advertising Standards Authority banned ads by Push Doctor that implied the service was provided by the NHS.

The decision to appoint ZPB Associates was prompted by the work it had done on Push Doctor’s independent advisory board, which the agency established and has run since 2017.

Wais Shaifta (pictured below), Push Doctor's current chief executive, said: "We already have a brilliant relationship with the team at ZPB and their expertise have helped us position Push Doctor as the leading online GP provider in the UK. So we decided to get ZPB’s support on our PR activity and I’m looking forward to working with them even further." 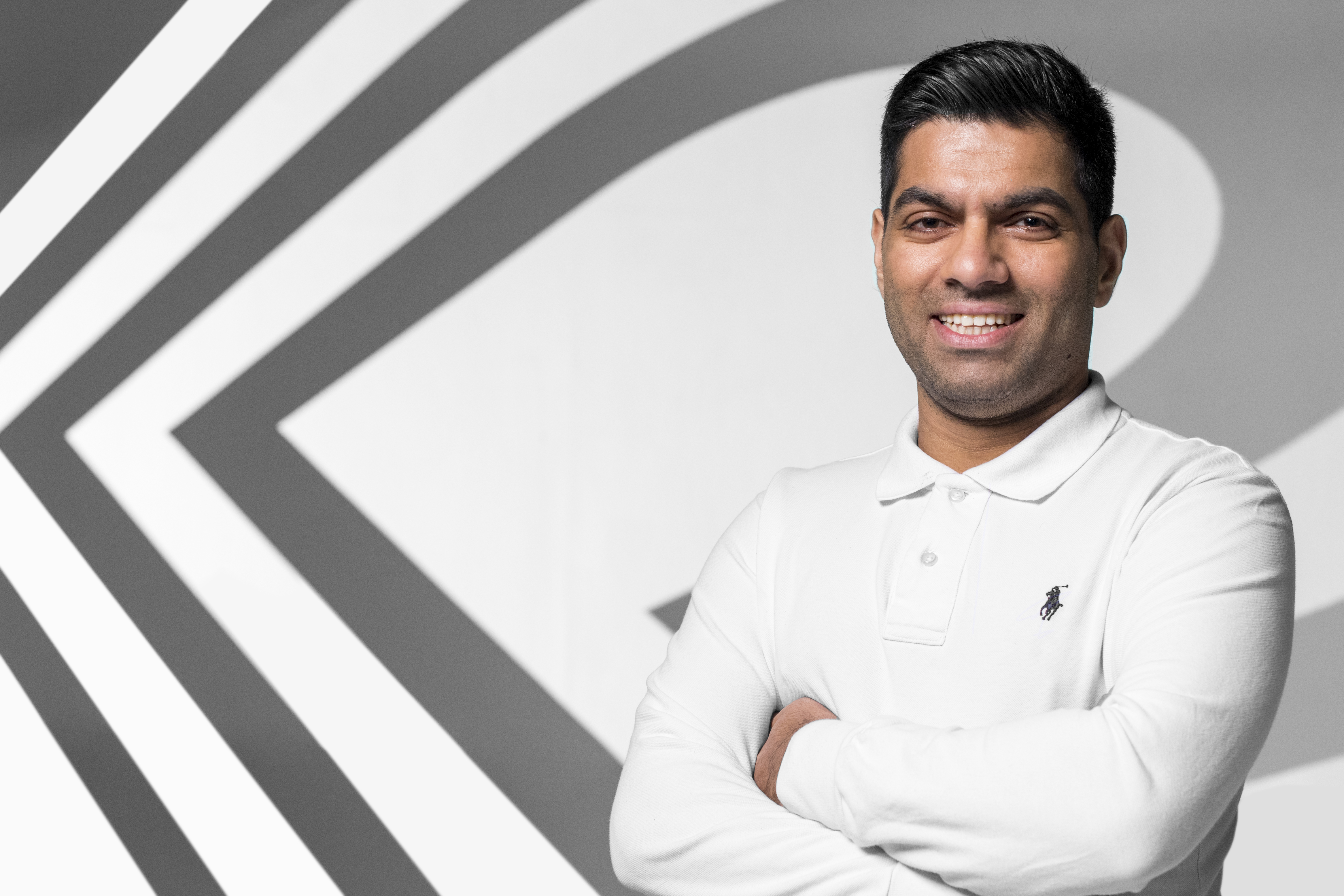 The account will be led by Charlie Monger, an account director at the agency, and will have a team of two working on it on a full-time basis.

Zoe Bedford (pictured below), chief executive of ZPB Associates, said: "Push Doctor are a fantastic healthcare provider, with rich content and data, which we thrive on. We can’t wait to get started and help provide them with the brand awareness they deserve, as the leading online GP provider in the UK." 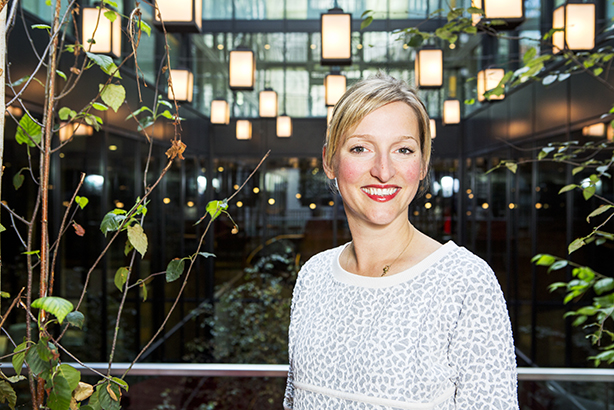 Bedford commented: "We are delighted to be working even more closely with Push Doctor and our other new clients. It’s really encouraging to see our PR and communications function growing in such a positive manner."